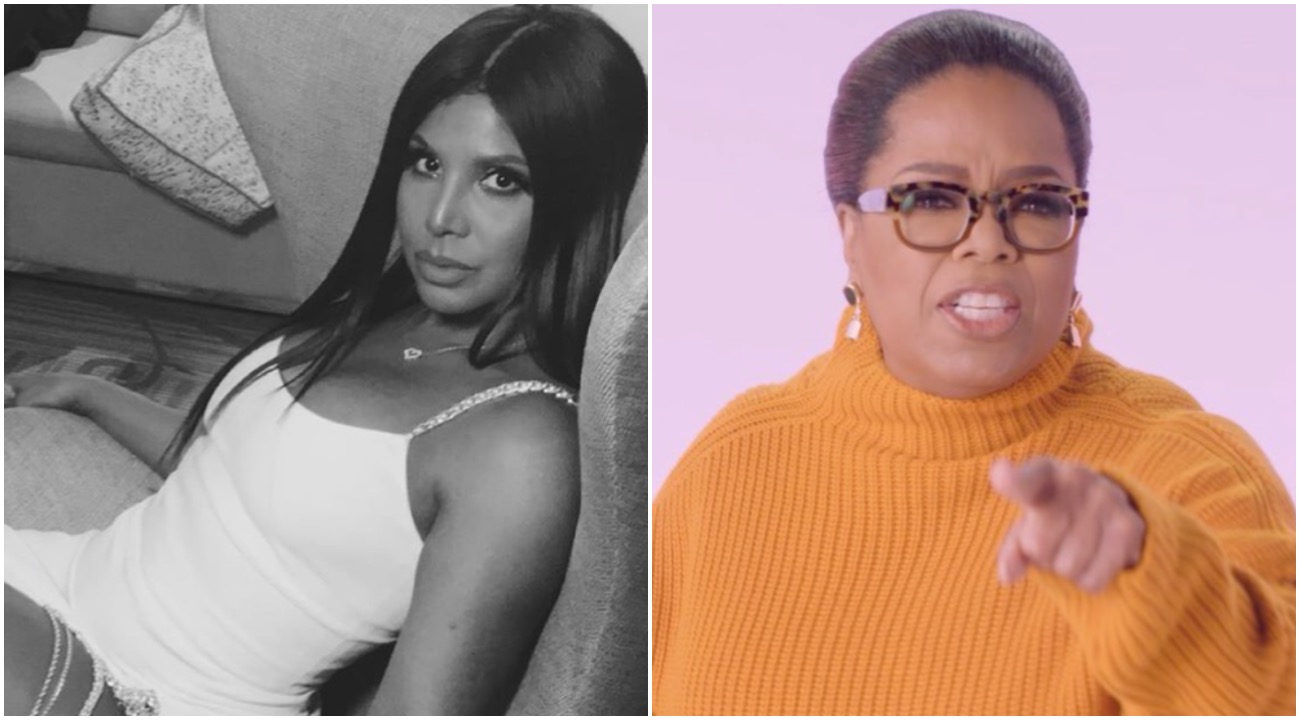 Toni Braxton was a guest on the Oprah Winfrey show in March 1998. Although Braxton, who was a huge star in the music industry during those days and claims to have “admired and looked up to” Oprah, walked away from her interview feeling “reprimanded” and humiliated. Braxton goes on to state during a segment with a VH1 that the above-referenced interview that “that moment completely changed my career. It made people look down on me.”

In case you missed the article highlighting Oprah’s relationship with her “spiritual advisor” who is now in prison for raping 4 women after being accused of sexually assaulting over 600 females, minors included of which one is his daughter, see here.