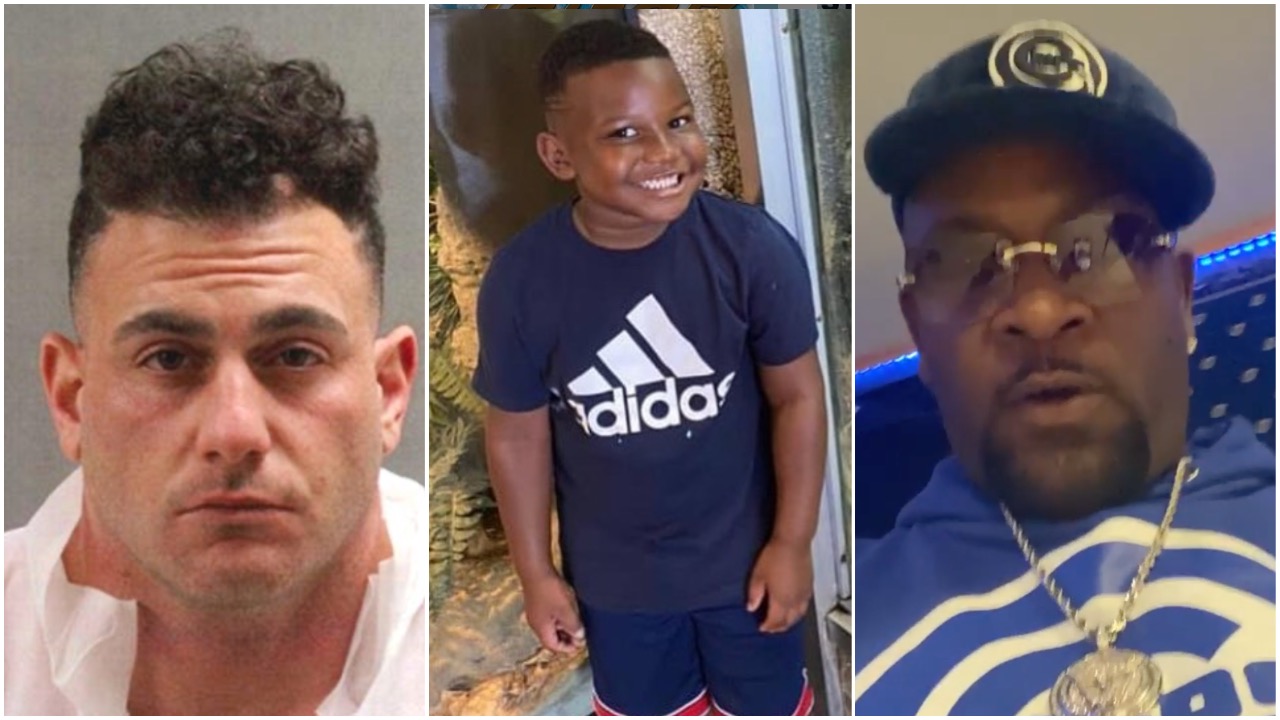 The tragic killing of a 6-year-old boy, Tai’raz Moore, made national headlines recently when the boy’s body was discovered along with his father’s girlfriend’s body in the same home. The murder of the boy and woman took place in Warren, Michigan which is located 20 miles outside of Detroit city limits.

The 6-year-old boy’s father, Tukoyo Moore, 31, was murdered in Detroit. Detroit police were investigating the murder and went to Moore’s home in Warren only to discover the door of the home cracked open. At which point, the Detroit police officers at the Warren home of Tukouo Moore did not have jurisdiction to enter the home so they notified the Warren Police Dept who acquired a search warrant and entered the home only to discover young Tai’raz  and Tukou’s girlfriend, Isis Rimson, 28, killed execution style.

Warren Police Commissioner William Dwyer announced this week that a man named Nicholas Raad Bahri, 37, has been charged in all three deaths.  When the investigation was first underway Commissioner Dwyer stated that “The execution-style killing of a 6-year-old boy is truly evil, unthinkable, senseless, and shows no regard for life. Only monsters and godless creatures would pull the trigger on a 6-year-old and execute a child,” Both Ms. Rimson and Tai’raz were found executed with shotgun blasts to the head. Commissioner Dwyer states, “This was all over drugs and money,” 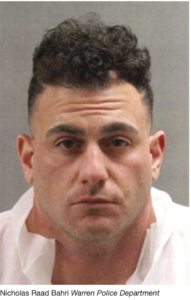 The Detroit News reports that, “Bahri was arrested about 7 a.m. Friday at his parents’ West Bloomfield home, taken into custody without incident by a task force of Warren and Detroit police, federal ATF agents and Michigan State Police troopers.”

The State of Michigan does not apply the death penalty. However, Warren Police Commissioner William Dwyer announced in the beginning of the investigation that he’d be seeking Federal Law Enforcement assistance in the case. If Bahri is convicted on federal charges he may be indeed face the death penalty. Bahri is reportedly a long-time criminal with an assortment of felonies on his record. Find Trick Trick’s statement below.

“Normally I wouldn’t post the picture of a suspect but after hearing the overwhelming evidence against you in the murder of an innocent 6 year old healthy baby boy and an innocent woman … I pray GOD HAVE NO MERCY ON YOU… and your soul be damned to hell for the rest of your days. #ChildKiller#ProtectTheChildren”