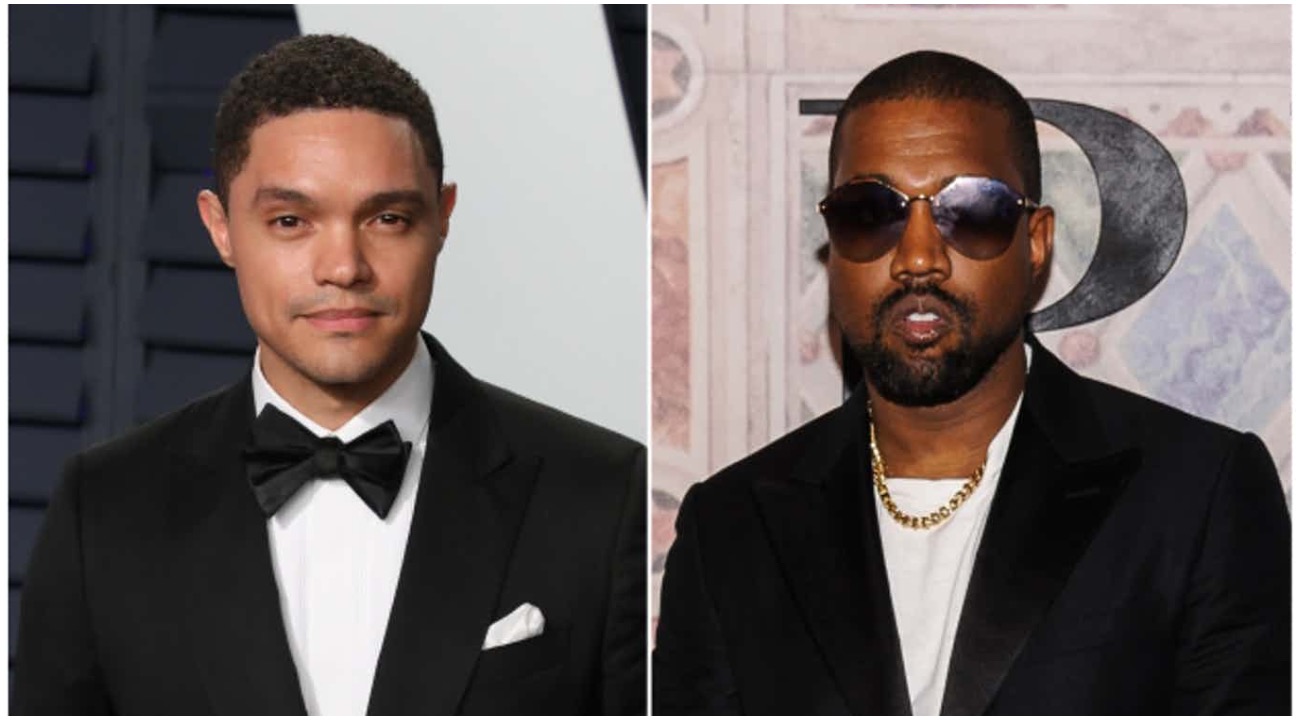 Trevor Noah, host of The Daily Show With Trevor Noah, set some time aside to address Kanye West’s recent statements during his interview with Big Boy. In case you missed Kanye’s comments catch them in the video below.

Noah, who was born in South Africa, offered his take on Kanye’s point of view by stating,

“This is what I don’t like is when Kanye West and people like him will say, ‘Black people in America have been brainwashed into voting for the Democrats, believing that they’re victims. But we’re not victims, we can vote Republican. We can do whatever we want.’ Then I’m like, ‘Let me get this straight. You’re saying every black person in America is brainwashed?”

“You’re saying that 70, 80, 90 percent of black people who are voting Democrat are brainwashed? You’re saying you’re the only person that’s enlightened? And all these Black people are just stupidly following [the Democrats]… What is more likely? The fact that these people are brainwashed or the fact that in America you vote for the system that gives you the best chance? You only have two choices, and if you are a Black person you go: Well I’m gonna vote for the choice that gives me the best chance of success.”

Catch Noah speaking his piece more in-depth in the short clip below.