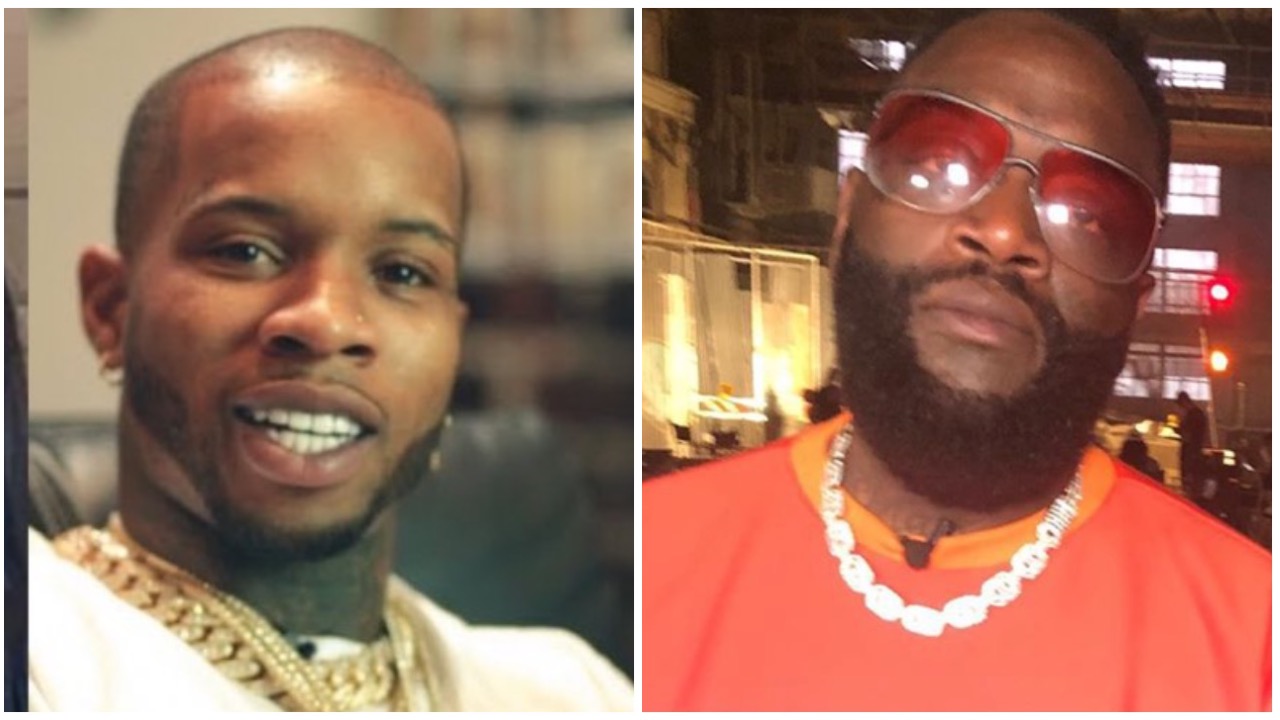 I respect u 2 much as a black man to disrespect you in these times,however I went out and marched 9 DAYS STRAIT for Breonna Taylor ..IN YOUR CITY …I didn’t see the “boss” out there once ?…also stop tagging your endorsements in post about her . It’s a poor decision @RickRoss

Ross then told Lanez that he should have responded to Megan Thee Stallion just as quickly as he did to him, adding that Lanez was a “little boy” who needed to “boss up.”

We reported yesterday (10/19) how Rick Ross was ready to gift Tory Lanez with a compact, smart car. Tory Lanez is now instructing Ross that he’s ready to receive the car at any moment, noting,

“Sounds like u buying time big fella . I live down the block from u . Just gimme da car already.  And please don’t get no lemon pepper on my seats brotherman .. 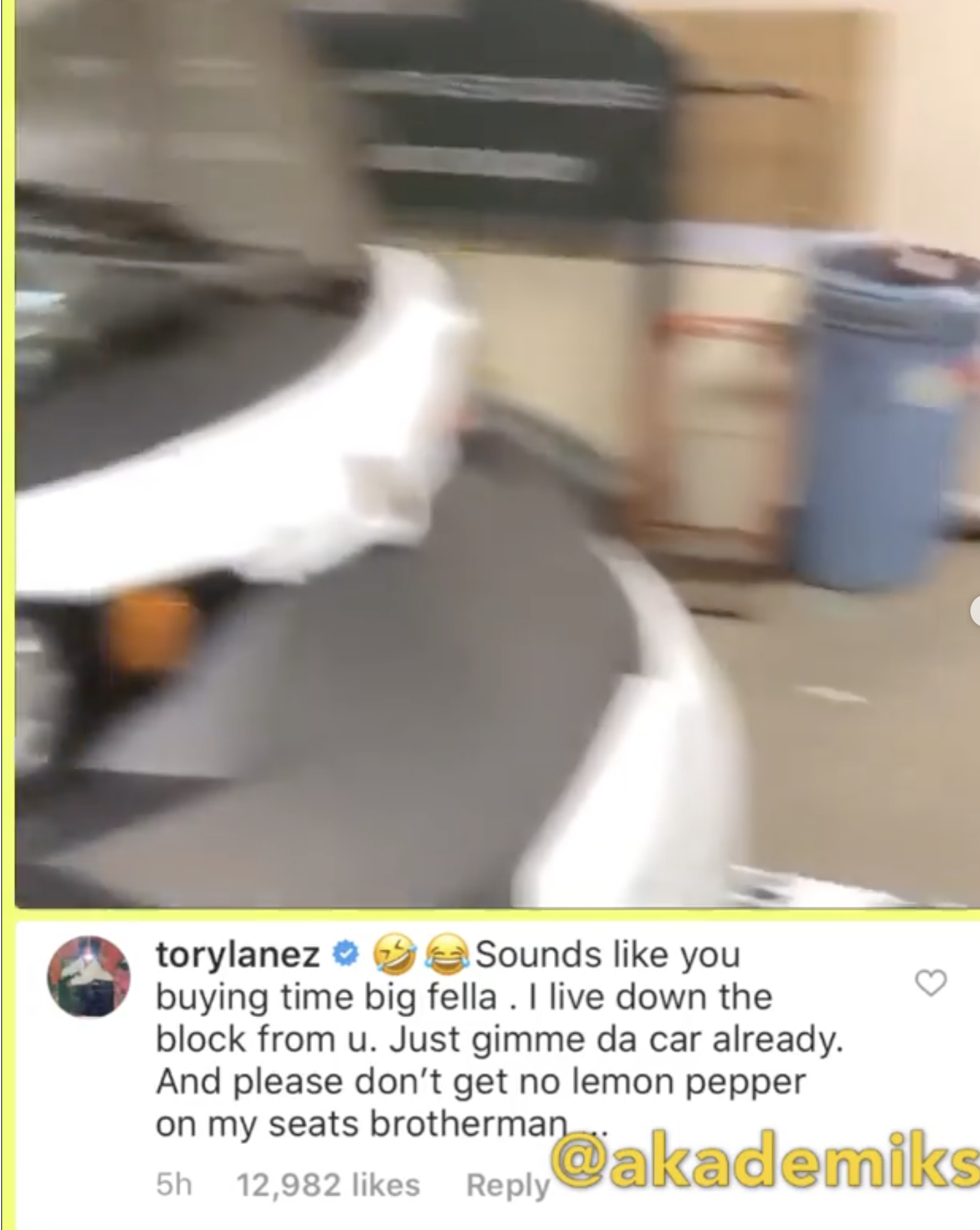