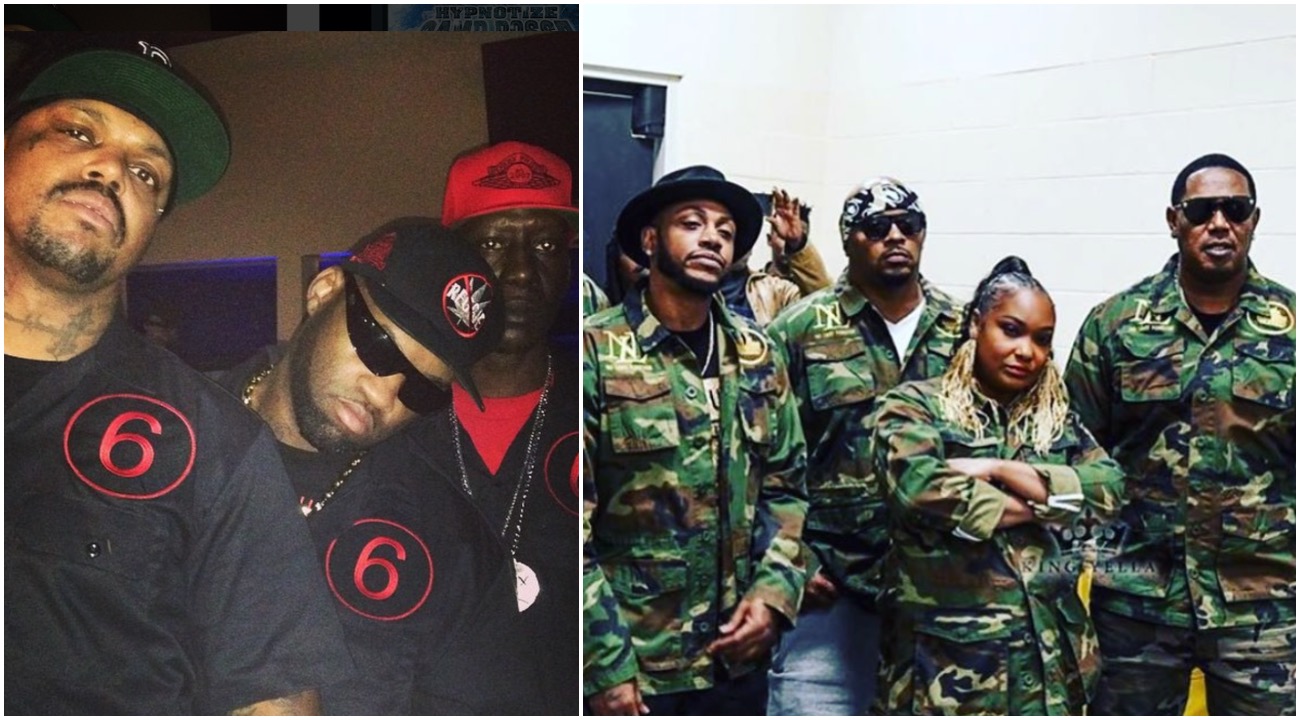 Three 6 Mafia has officially made public the tour dates for its reunion tour. On 2/12 Juicy J & DJ Paul announced in a statement via Billboard with DJ Paul asserting Triple 6 as one of the “most influential groups of all times.”

“Yeahhhhhh! The Mafia back on the slab…This a must see! We want everyone to come and be a part of history. We have been one of the most hits makin’, most influential groups of all times! We’ll have more dates announced soon, [but] we need all real Mafia fans to tap in and turn up! Go grab some Hypnotize Minds gear and don’t meet me there, beat me there!”

“I know this is what the fans have been asking for, so we’re ready to bring them the classics, along with our new music in the best possible way…To quote LL, don’t call it a comeback, we have officially been here for years, and we’ve got a lot to show for it. Just wait to see what comes next.”