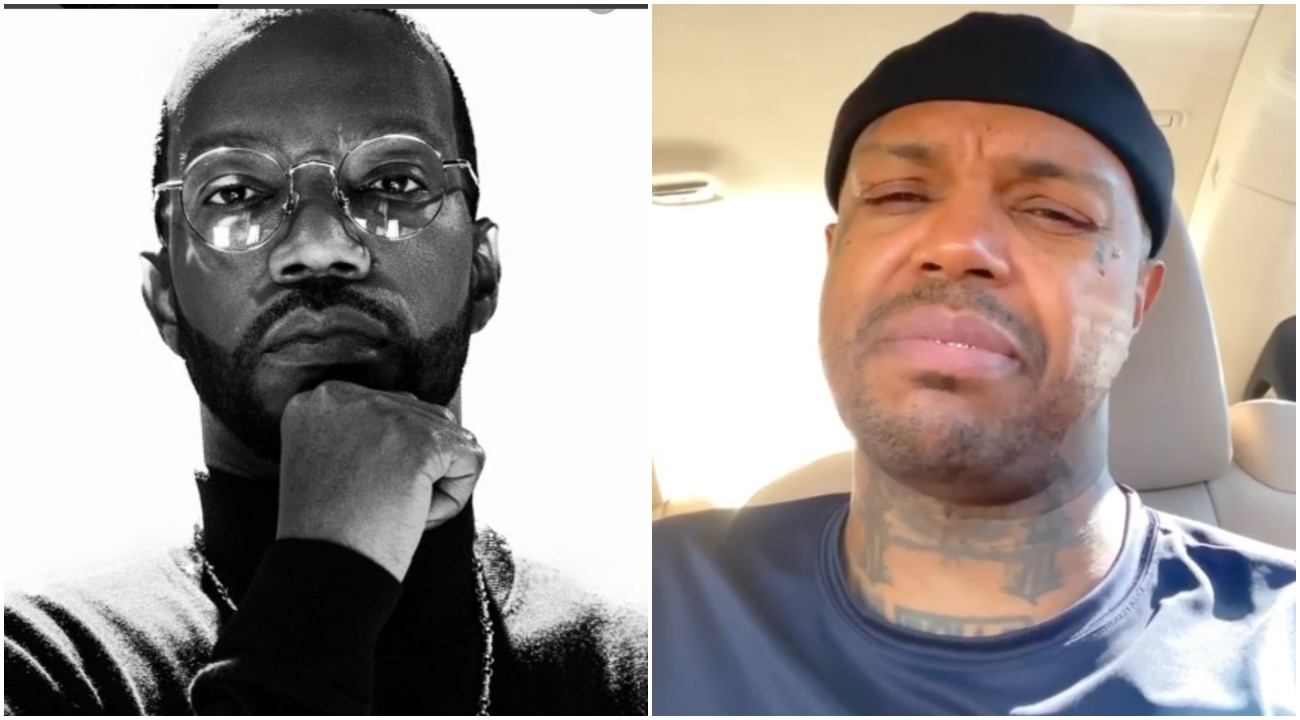 Three 6 Mafia is being sued by Memphis-area residents who claim the group infringed on the copyrights of “over 150 independent acts of copyright infringement from more than 100 individual sound recordings.” The lawsuit claims, according to TMZ, the veteran rap group did not provide proper credits for tracks such as ‘MEMPHIS’ & ‘Tear Da Club Up.’

The group of local artists claim they came up in the Memphis music scene in the 90s during a time when Three 6 Mafia was also still trying to make a name for themselves. The group of artists suing claim shortly after they met Three 6 Mafia they all started collaborating — producing, recording, writing lyrics for Three 6 Mafia — but never got a penny for their work. The lawsuit claims DJ Paul and Juicy J specifically made millions off of the infringed work.

TMZ states, “The group is being represented by Bradley Eiseman and is suing for copyright infringement, unspecified damages and an injunction blocking Three 6 from continuing to profit off their work.”