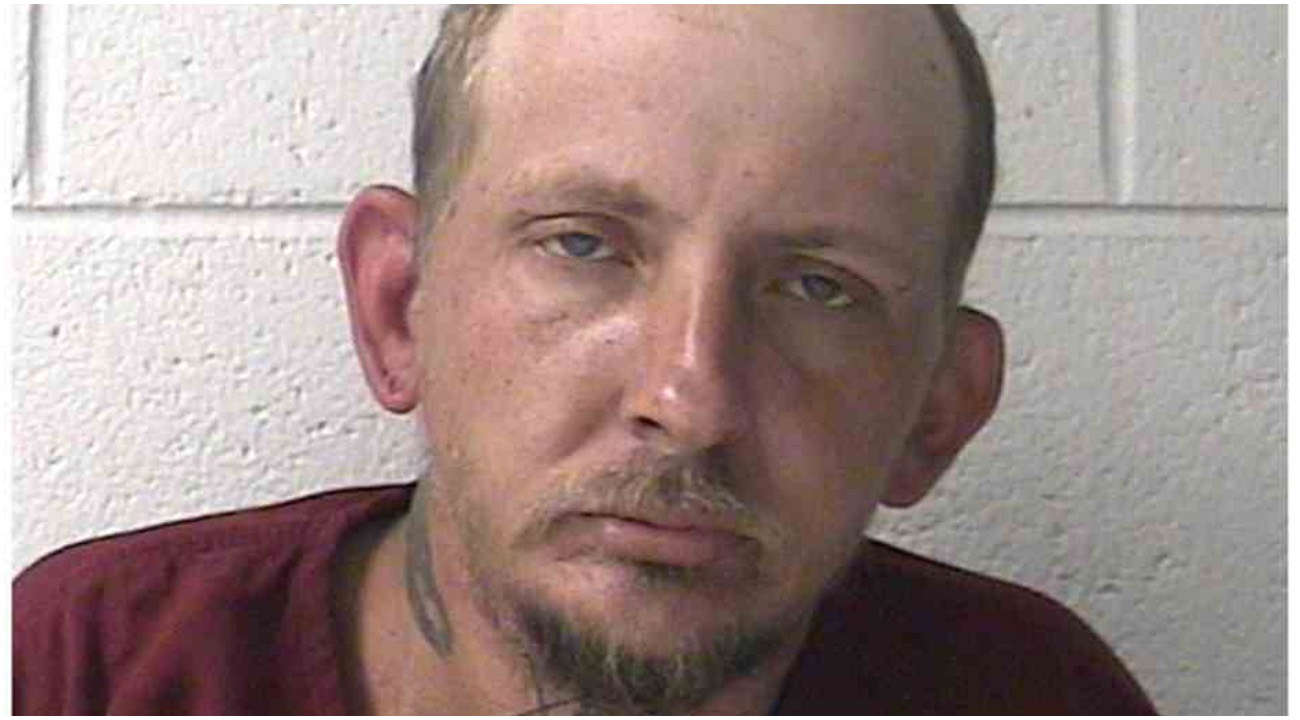 Tupac Amaru Shakur was arrested in Johnson, City Tennessee after being involved in a fight with local police.

The Tupac in question, however, is a different person altogether than whom the mainstream may imagine him to be. Although he shares the same name with the late great Pac, this guy happens to be someone completely different.

According to the Johnson City Press, authorities in Carter County, Tennessee, which has a population of 57,424 according to the most recent census, issued two arrest warrants for Shakur.

When local police spotted Shakur riding in the passenger sear of a vehicle they moved to arrest him. Shakur resisted arrest and allegedly attempted to pull a knife. Police then apprehended Tupac, who happens to be a 40-year-old White male, by taking him to the ground and promptly arresting him.