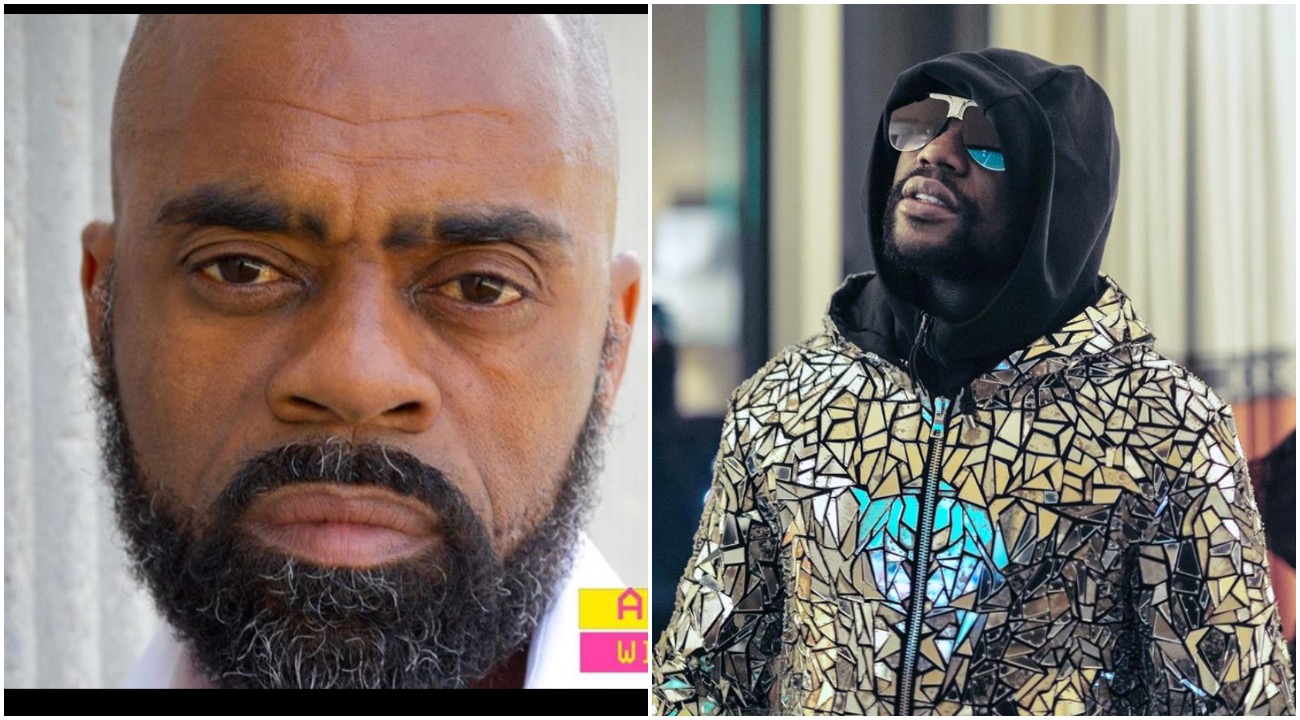 “Freeway” Rick Ross (or, as many people refer to him since coming home from prison: The Real Rick Ross) was released from the Federal Correctional Institution on 9/29/2009 after winning his appeal. Not only did “Freeway” Rick Ross learn how to read after first entering his first prison stretch at age 29. However, he then later taught himself law while doing a life bid. By virtue of learning law Ross eventually discovered a loophole which allowed him to win his case on appeal and have his sentence reduced from life to 20 years.

According to the East Bay Times, “In the course of his rise, prosecutors estimate that Ross exported several tons of cocaine to New York, Ohio, Pennsylvania and elsewhere, and made more than $500 million between 1983 and 1984.”

Rick Ross was the true definition of a street entrepreneur. Resilient and sharp in a pool full of sharks. Hence, one should not be surprised by Ross coming home from prison and seeking to get back on his feet, only this time within the confines of the law.

Brooklyn-based MReckTV caught up with The Real Rick Ross and the former King Pin explains how he feels Floyd Mayweather tried to keep him around for “street cred.” Catch the short clip below.

Seems like Ross is continuing his attempt to work his way into the boxing business. He’s pictured below with Danny Garcia and Cool Boy Steph.