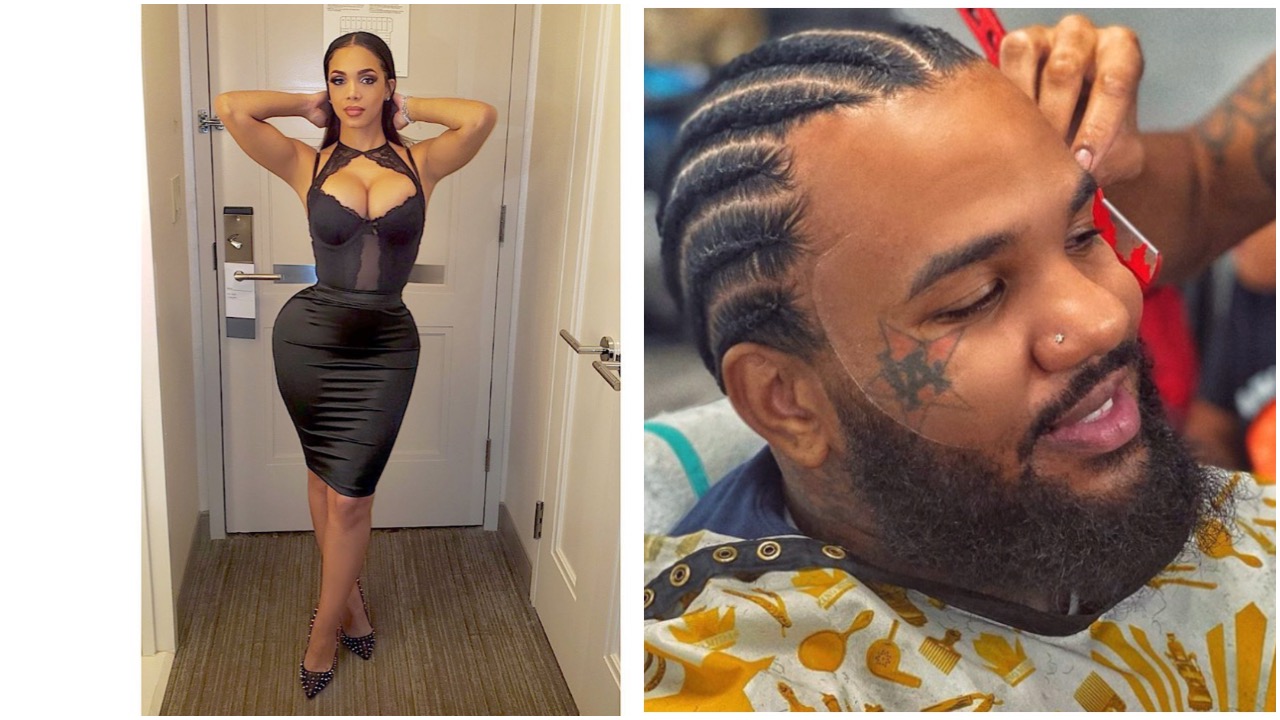 She’s Got Game aired on VH1 between August 10-October 12,2015. The theme of the show had platinum-selling Compton rapper The Game on the road for a summer tour seeking to rebound from a failed relationship. The Game would eventually pic Rebecca Silvera as the winner and hence the woman he’d date but it appears the real winner of the show was another contestant named Priscilla Rainey. Rainey accused The Game of being intoxicated on drugs while the show was being created and placing his hand into Rainey’s dress and “forcefully reaching his hand inside her dress to rub her bare vagina and buttocks.”

Rainey sued The Game and after the rapper refused to show up in court the judge presiding over the matter awarded a $7 million default judgement in Rainey’s favor.

In November 2019 The Game publicly stated the woman wouldn’t get a dime from him.

Now, it appears she will be collecting much more than a dime. According to AllHipHop, Rainey is set to collect all profits from the rapper’s independent record label, Prolific Records. The outlet reports that Rainey has been given “any and all rights, title, and interest” to monies and profits coming into the label from this day forward. “Rainey is now the owner of now Born 2 Rap, the royalties from the record, and even any salary Game may have been paying himself through LA Prolific…” Also, third parties that have or plan to send any “money or property” to The Game are reportedly ordered to make their checks payable to Rainey until the settlement has been paid. 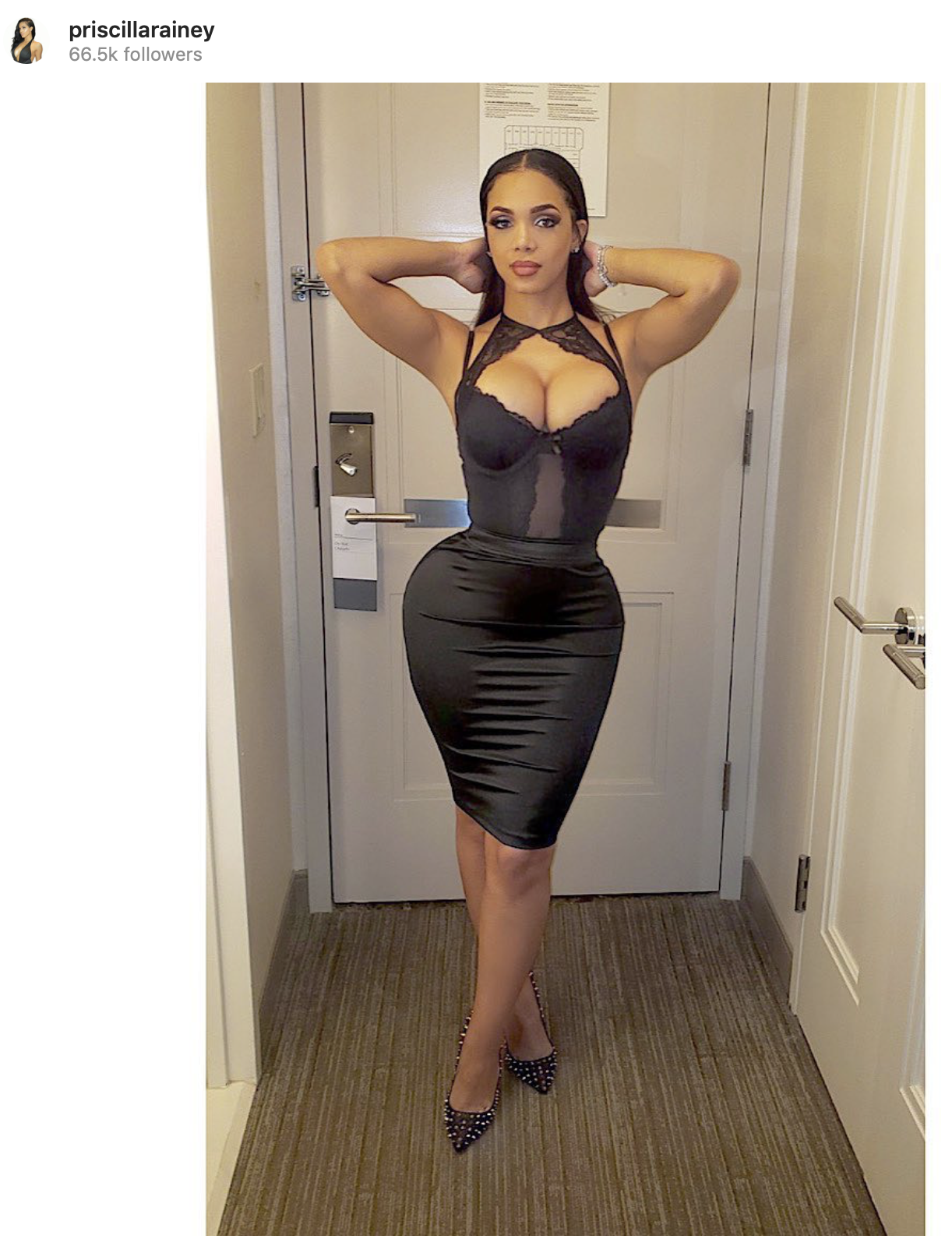 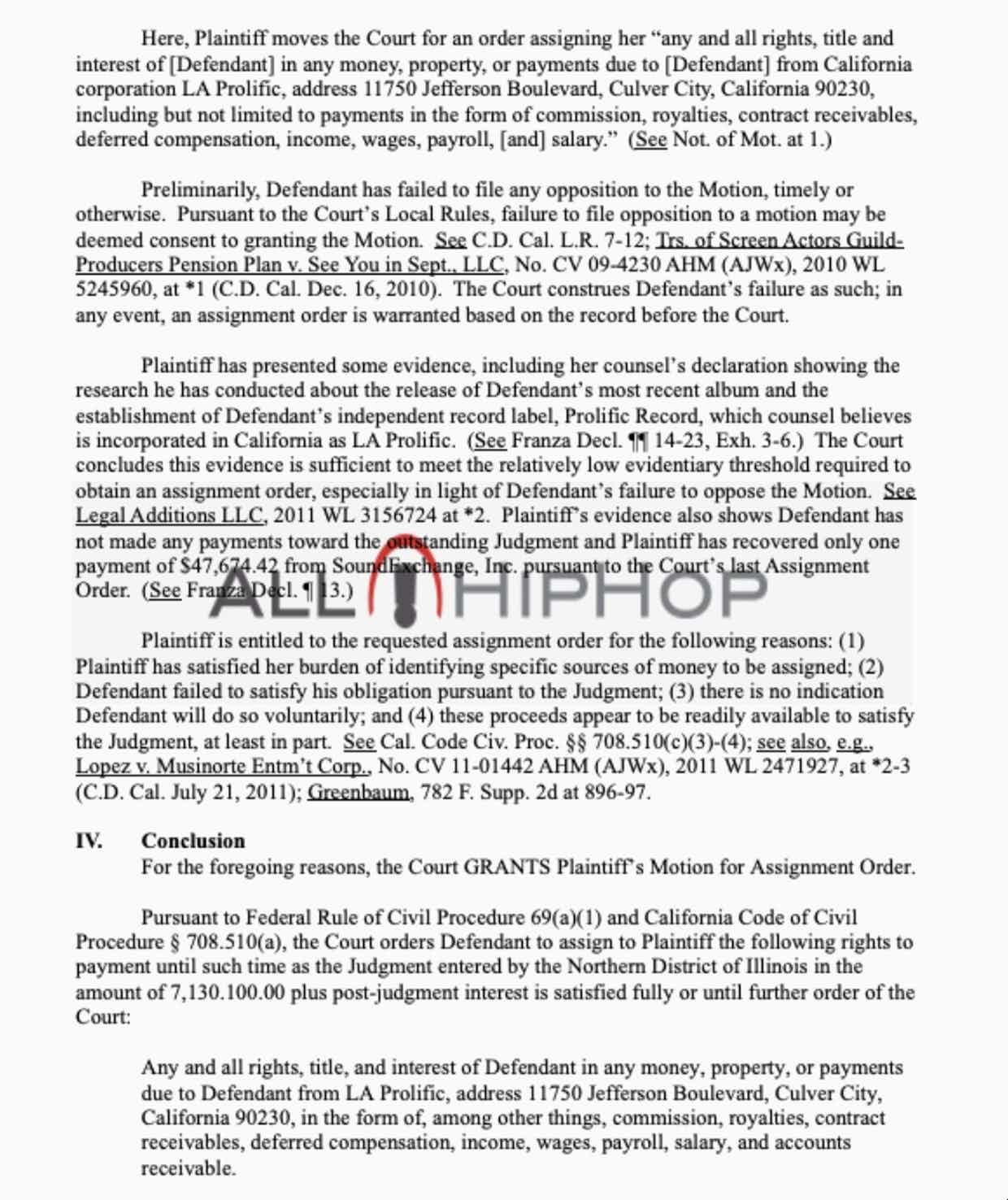 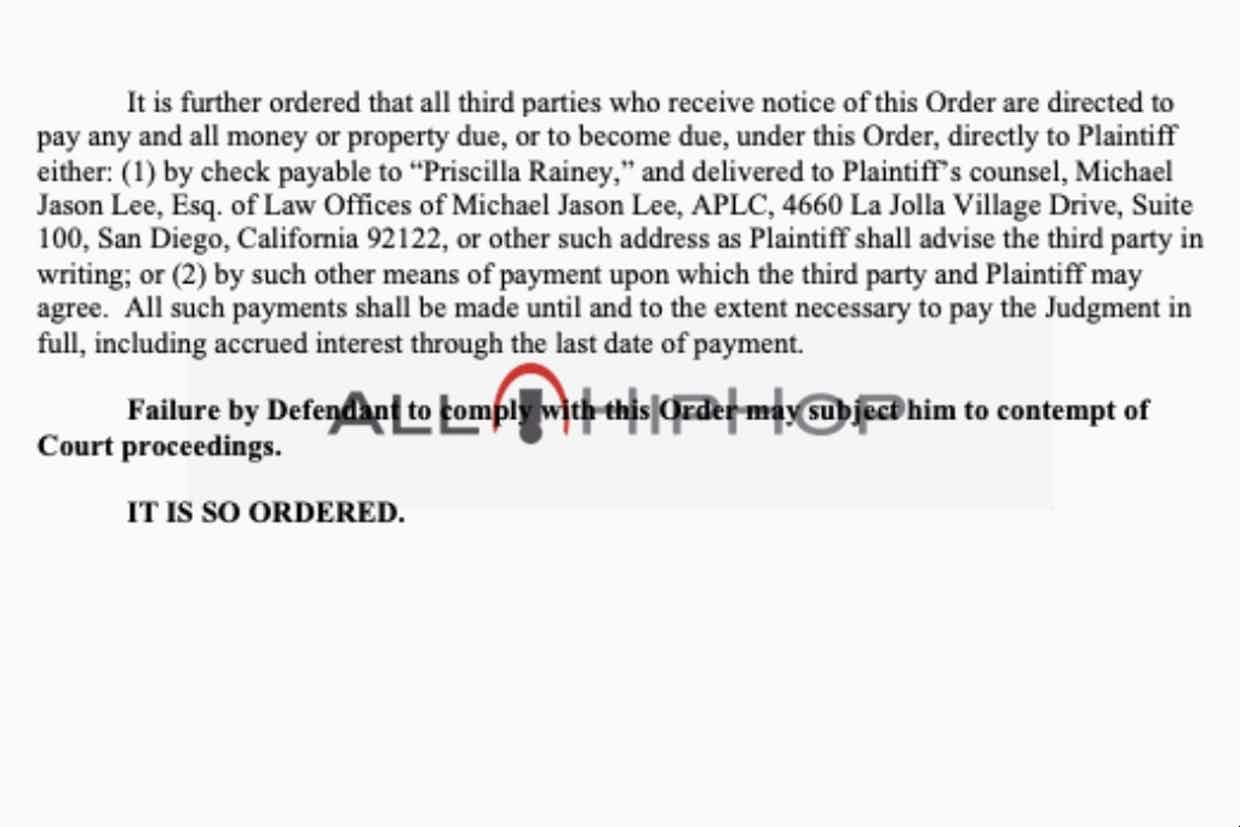