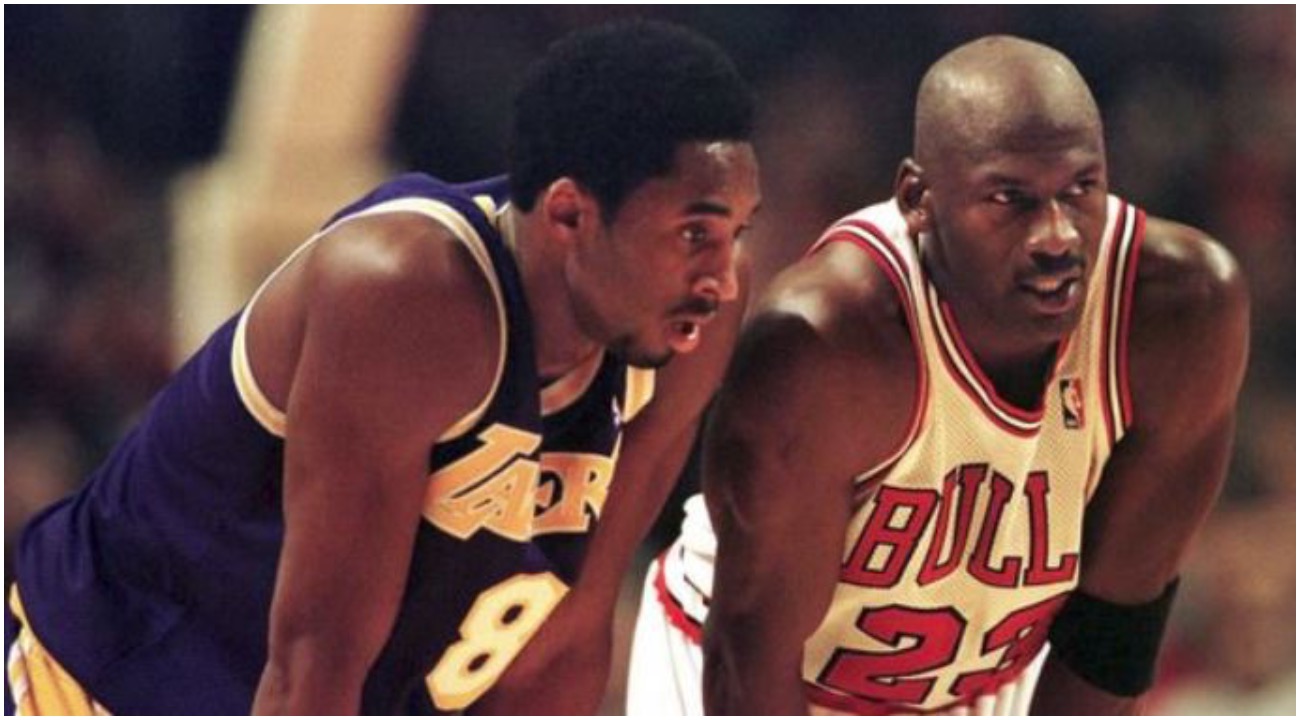 7. Roger Clemons * Clemens was a legend before the steroid era

6. Albert Belle * Belle was easily the scariest hitter of his generation, including the likes of Mark McGuire, Barry Bonds, Cecil Fielder, Manny Ramirez, etc and arguably the scariest hitter in the history of the game. No matter who was batting in front of him, or behind him, opposing pitchers wanted no part of him.

Not only was Michael Jordan clutch, but he was clutch in the NBA Finals. The following highlight shows Jordan hitting the game winning shot for his 6th ring. #TheGoat