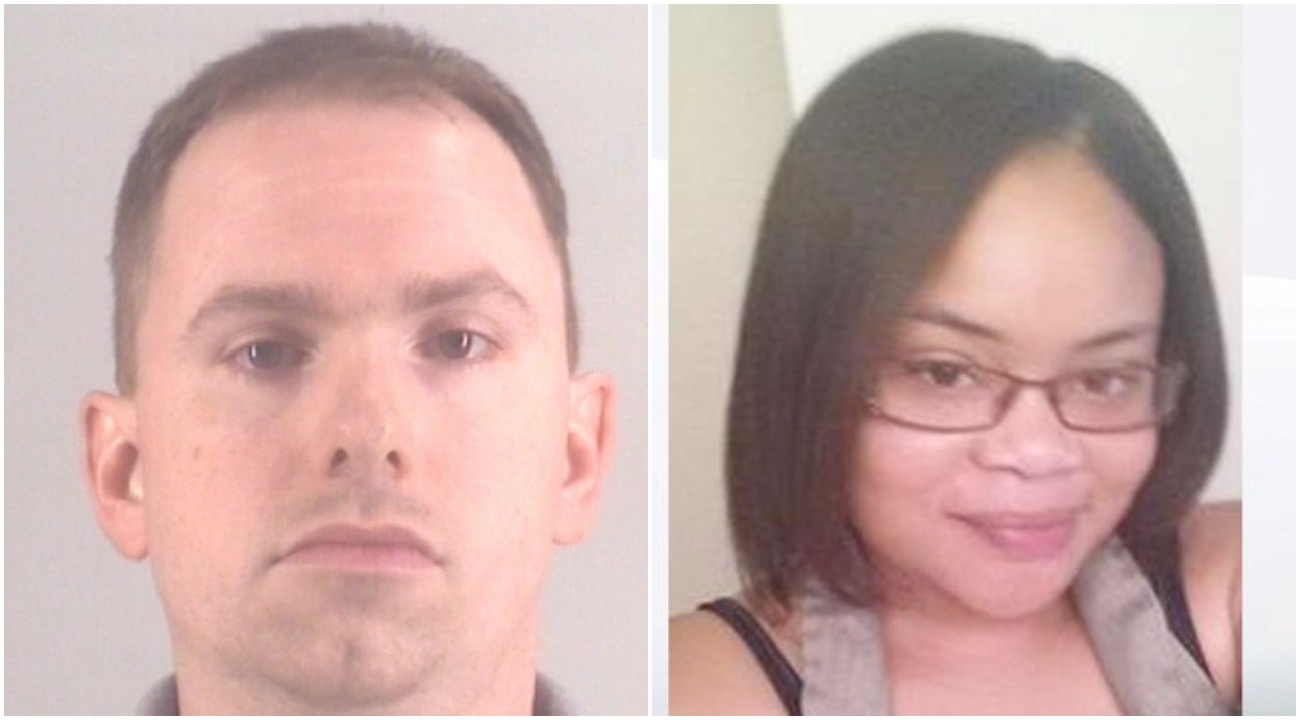 Texas officer Aaron Dean was arrested after being charged with the murder of 28-year-old pre-med student Atatiana Jefferson. His bond was set at $200,000. Dean posted bail a few hours after being arrested.

Interim Police Chief Ed Kraus issued a statement recently, noting that the murder that took place has “eroded the trust we have built with the community” and that there was “absolutely no excuse” for Dean to shoot Jefferson in her home.

“We understand your frustration and disappointment,…I too am frustrated and disappointed about what occurred, that officer’s actions. We never want an officer response to a call to result in the loss of life.”