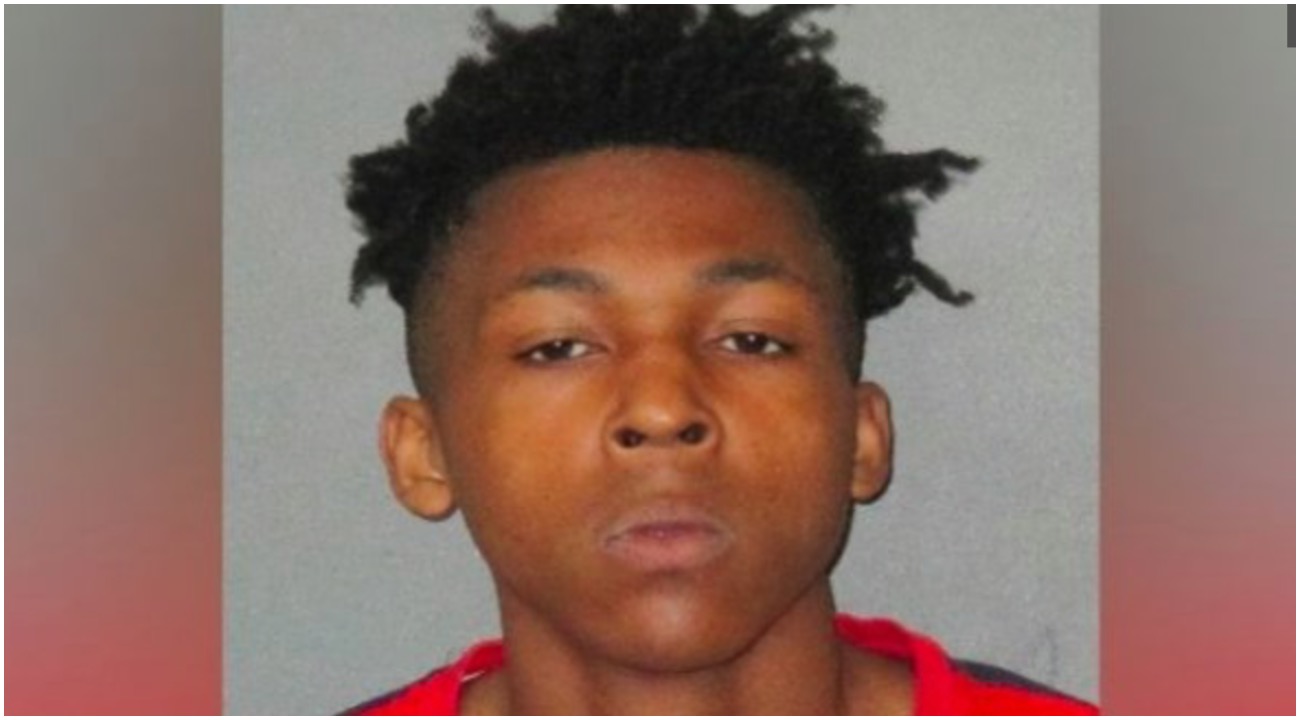 Davaughn Tate, who’s reportedly an associate of Baton Rouge-bred rapper NBA Youngboy was indicted by a grand jury on murder charges. Tate is one of three suspects involved with the shooting death of 17-year-old Javon Brown. Reports indicate Brown was shot and killed in December 2019. While walking home, Brown was involved in an altercation with Davaughn Tate, along with two other males (Jeffery Tate and Kevin Anderson) which led Brown being shot. Police noted one of the other men fighting Brown was wounded by the same bullet that killed Brown.

Jeffery Tate, who’s the half-brother of NBA Youngboy (legal name: Kentrell Gaulden), has requested the court grant him permission to move to California in order to live with Youngboy. 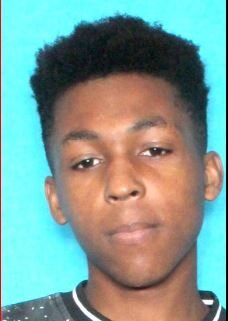 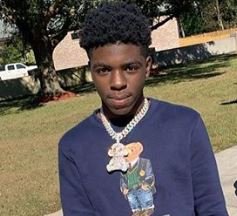 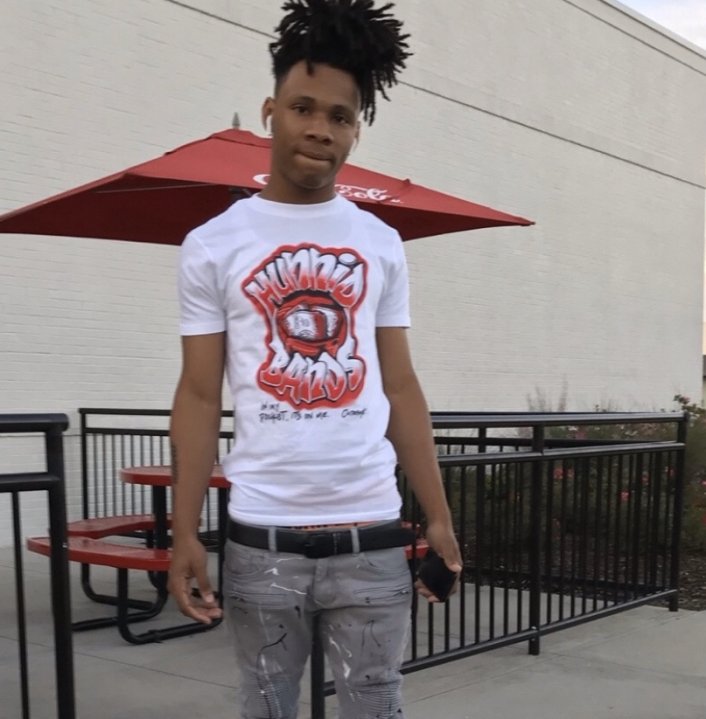