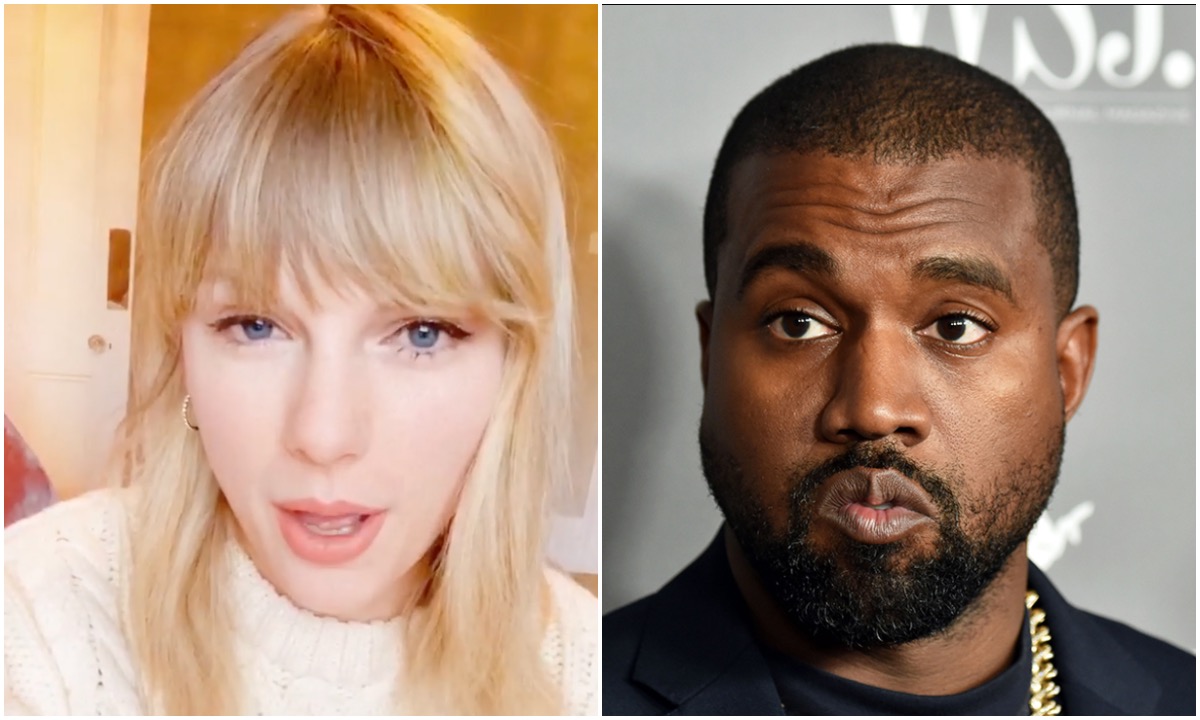 On 9/13/2009 the following incident occurred between Kanye West & Taylor Swift during the VMAs.

After Taylor Swift and Kanye West eventually came to terms following the above-incident, in 2016 Kanye dropped the line on the track ‘Famous’ from the ‘Life of Pablo’ project. The lyrics included, “I think me and Taylor might still have sex/ Why? I made that b*tch famous.” You’ll notice in the following video clips that Kanye called Taylor Swift beforehand and disclosed the lyrics to her to which the singer gave her verbal approval. The lyrics stirred up controversy after the song dropped and Taylor Swift would go on to express her disdain.

According to Rolling Stone, in several since-deleted posts, Swift states, “Where is the video of Kanye telling me he was going to call me ‘that b*tch’ in his song? It doesn’t exist because it never happened. You don’t get to control someone’s emotional response to being called ‘that b*tch’ in front of the entire world.”

“He promised to play the song for me, but he never did. While I wanted to be supportive of Kanye on the phone call, you cannot ‘approve’ a song you haven’t heard. Being falsely painted as a liar when I was never given the full story or played any part of the song is character assassination.”

Kim Kardashian went on to leak a snippet of the the phone conversation of Kanye & Taylor. Here is the original clip of the phone call that Kim leaked back n 2016:

Now, the first half of that conversation has leaked. Find it below. The question becomes, in retrospect, is Kanye guilty or was Taylor Swift acting like a snake? Obviously someone who had access to the phone convo decided to leak it while everyone is on coronavirus lockdown. Who knows what other Music Industry leaks may lie ahead? One thing for sure is that show business has been full of shock value for decades. The same can be said about politics and politicians but most people don’t appear to be ready for that conversation yet (although some people certainly do get it). Find the beginning portion of the leaked convo below.