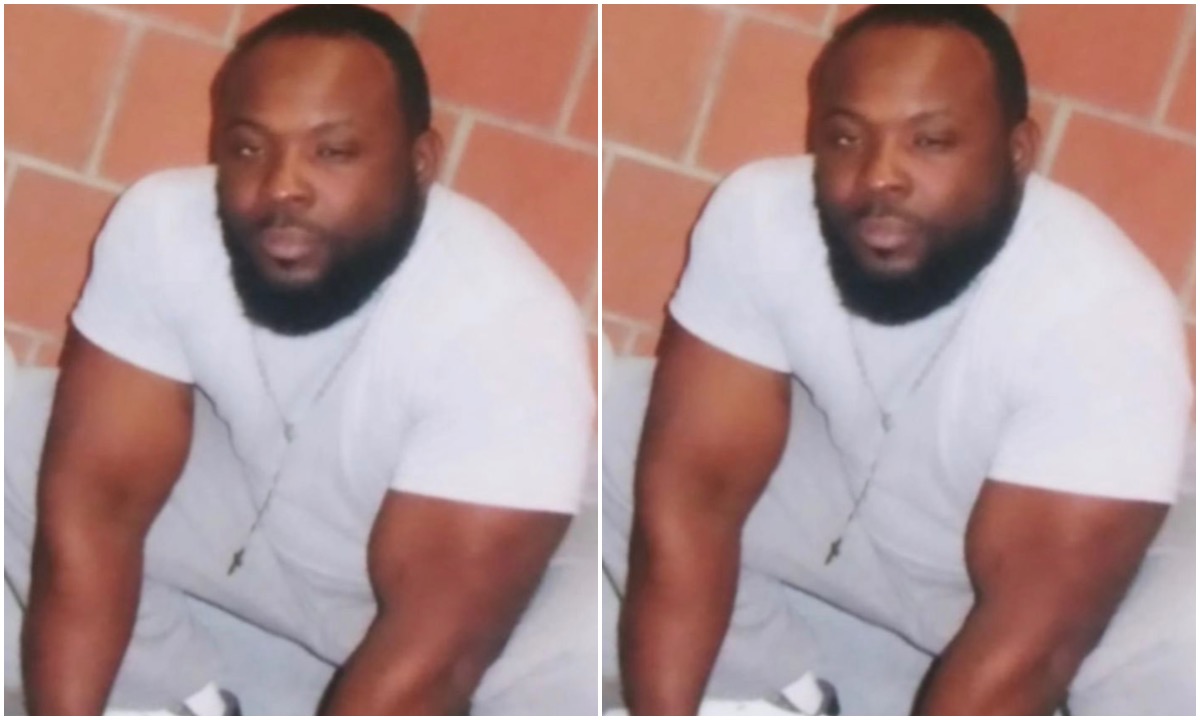 Taxstone took to social media from his prison cell in Rikers Island to give a blunt assessment of how he perceives the conditions inmates at Rikers are facing due to the Coronavirus “pandemic.” 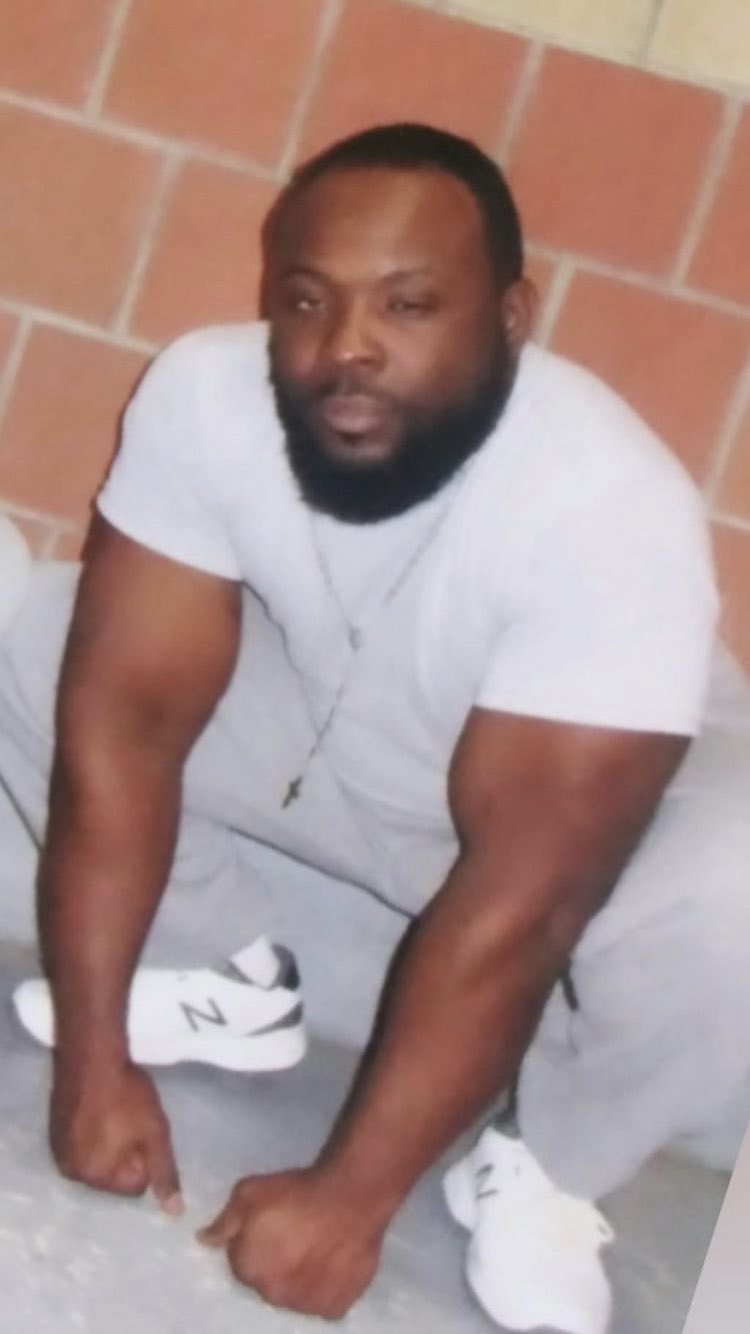 “I’m currently in my grave, with my eyes open, dirt up to my neck, getting dizzy as the world turns. For a month now, we haven’t been allowed visits, legal or social. Understandable, considering what’s going on. But what I don’t understand is how the only people we have contact with on the outside, the correctional officers and civilians, have no protective gear and they aren’t giving us anything to protect ourselves.”

Taxstone also offered his point of view of the prison system only allowing certain inmates to be set free, stating, “I see head of corrections stating not to release people charged with murder, rape or robbery…like it’s ok for THEM die.”

Tax further wrote, “The moral code that they have written and are now breaking, goes against all codes of humanity, in the middle of a global pandemic. […] We’re being raped of our rights of being innocent until proven guilty, and being left on an island to be murdered by this uncontrolled serial killer called Covid-19. They don’t even care about the correctional officers. We’re all just a check at the end of the day, in one of the industries that are still intact during this global pandemic. The correction officers have families too, you think they want to catch something and bring it home to their families? Of course not!” 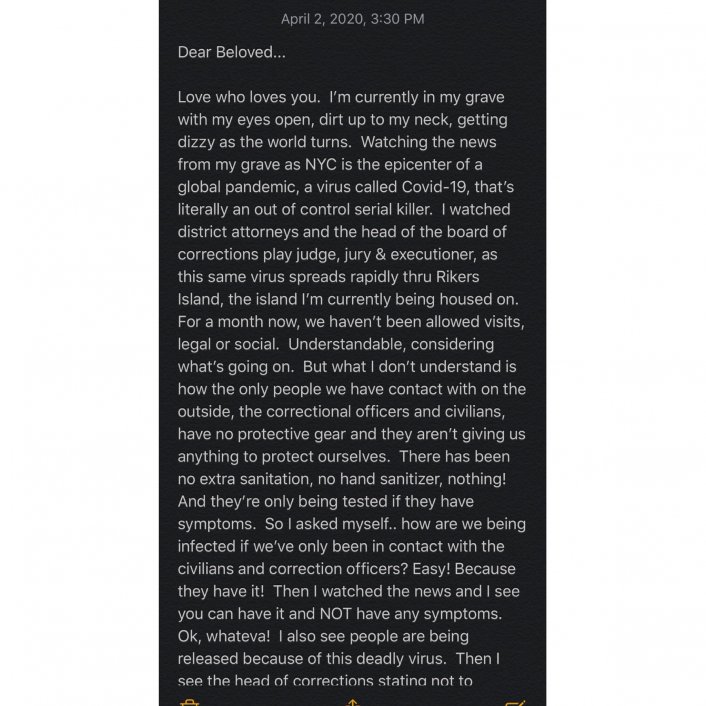 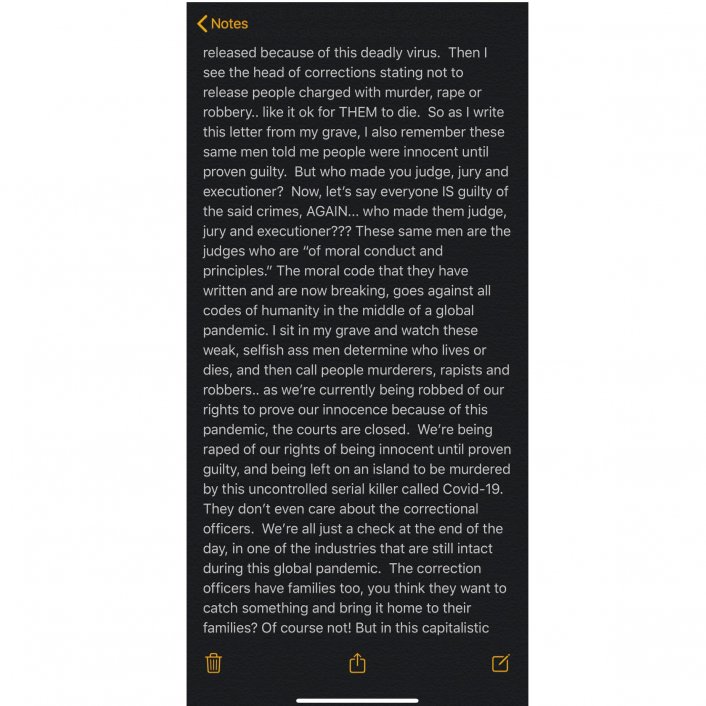 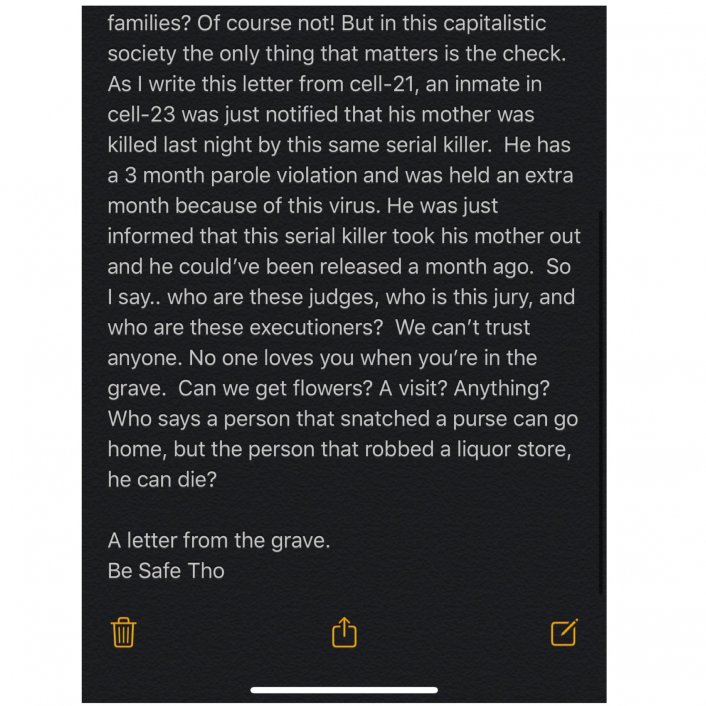