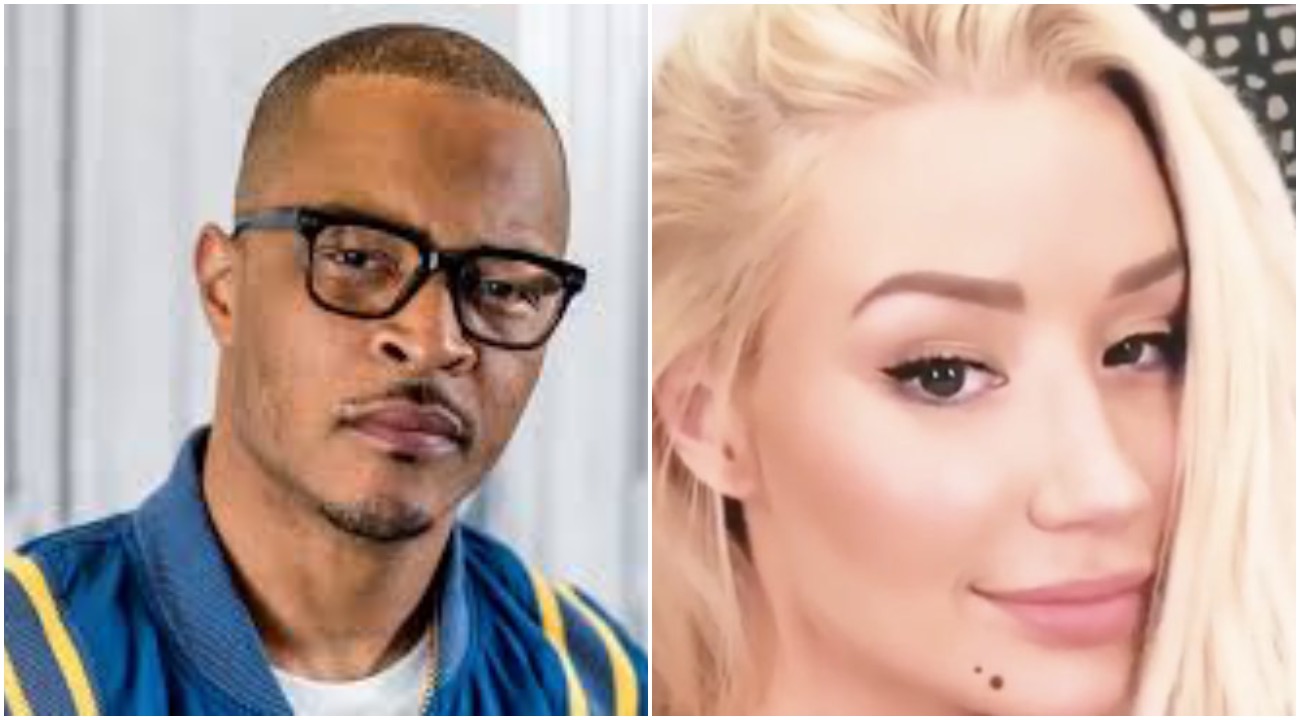 T.I. is of the impression he must redeem his legacy following his earlier career dealings with Iggy Azalea.

During an interview with The Root published on Wednesday (10/9), T.I concedes that he’s looking for a femcee in order to undo the “blunder” of his former artist Iggy. He claims that, to this day, the Iggy’s career is basically a stain on his legacy as a music label executive, explaining.

“I’m still actively looking for another female rapper who can undo the blunder of Iggy Azalea…That is the tarnish of my legacy as far as [being] a [music] executive is concerned. To me, this is like when Michael Jordan went to play baseball.”

Tip began to be criticized heavily for co-signing Iggy especially after she dropped the track with the lyrics ‘D.R.U.G.S.’ where Azalea refers to herself as “runaway slave master.”

In a tweet & delete style, which is very typical of celebrities, Iggy responded with the following,

“Imagine thinking I was his biggest blunder lmaooooooooo. Tip. Sweetie. We have a whole list for you,”