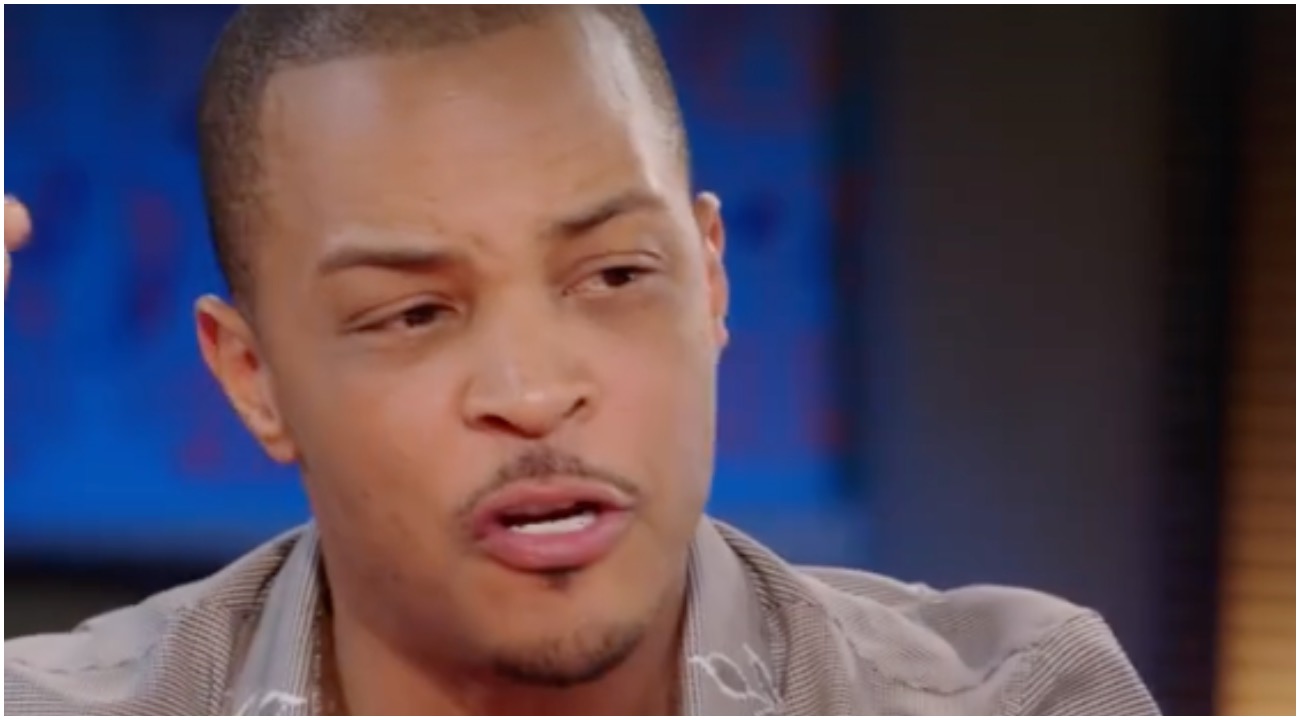 T.I. appears to have forfeited in his VERZUZ against Jeezy. What’s noteworthy is that Tip didn’t even call out Jeezy until after Busta Rhymes called out T.I. T.I stated at the time that Busta was in a different era of Rap and hence should consider battling someone like “LL Cool J.” Then, in the same Live video, Tip went on to call out Jeezy.

Now, the Gucci Mane will be doing a VERZUZ against Jeezy and T.I. appears to have quit.

In a post to social media following the official announcement of Guwop VZ The Snowman, Tip states, 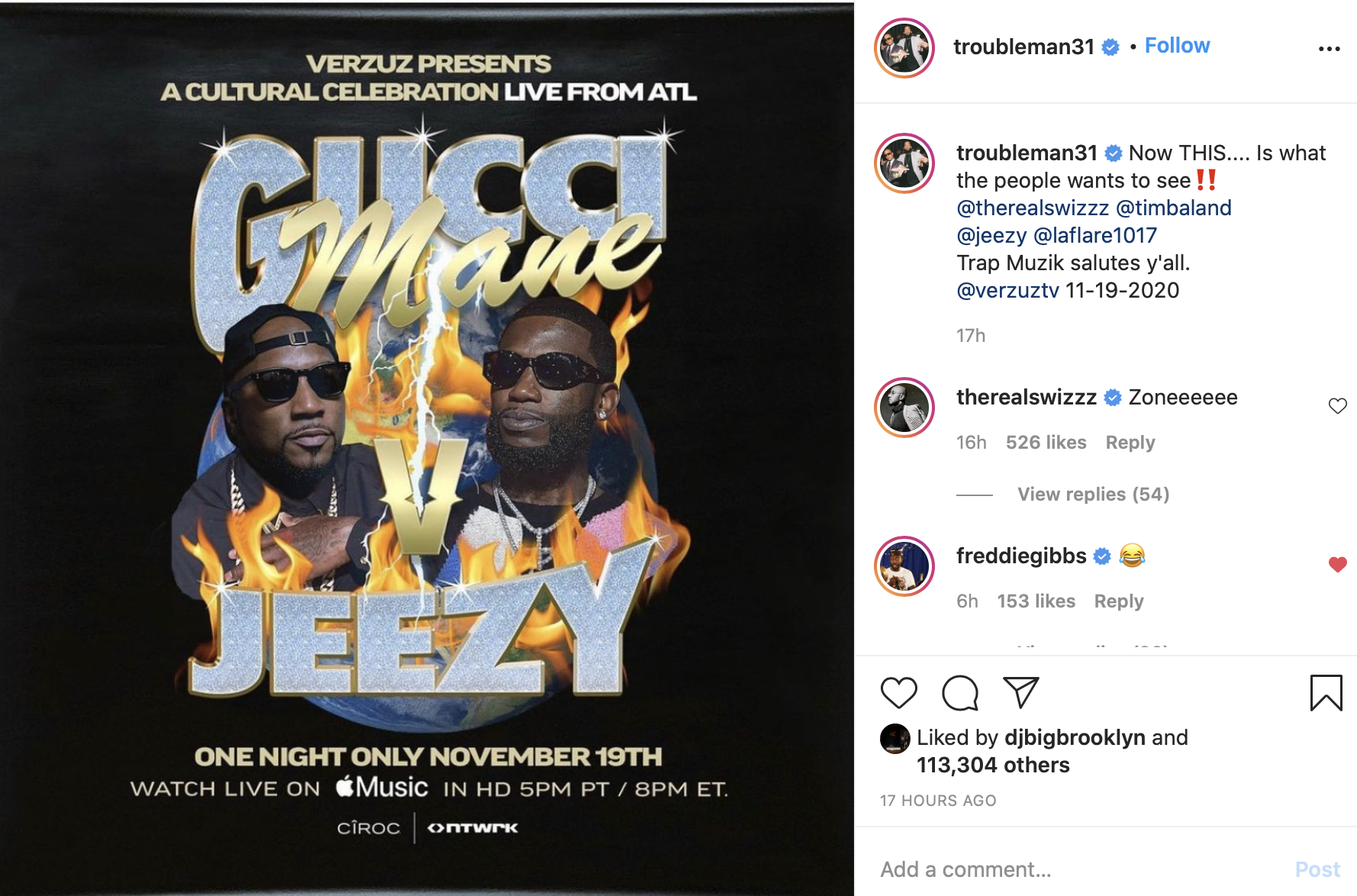 If indeed T.I. has forfeited in his VERZUZ against Jeezy one can, without a convincing explanation from Tip, only wonder why. Perhaps it’s because the ghost of Funkmaster Flex is actually haunting Tip. Recall, Funk Flex told T.I. that when the VERZUZ between Tip and Jeezy takes place that trolls would flood the comments section accusing T.I. of being a “snitch.” Say what you want about Flex but the man is undefeated. No rapper has ever went against the powerful radio personality and won. Revisit the video below of Flex ethering T.I. Anyone interested can revisit the ether video up top.