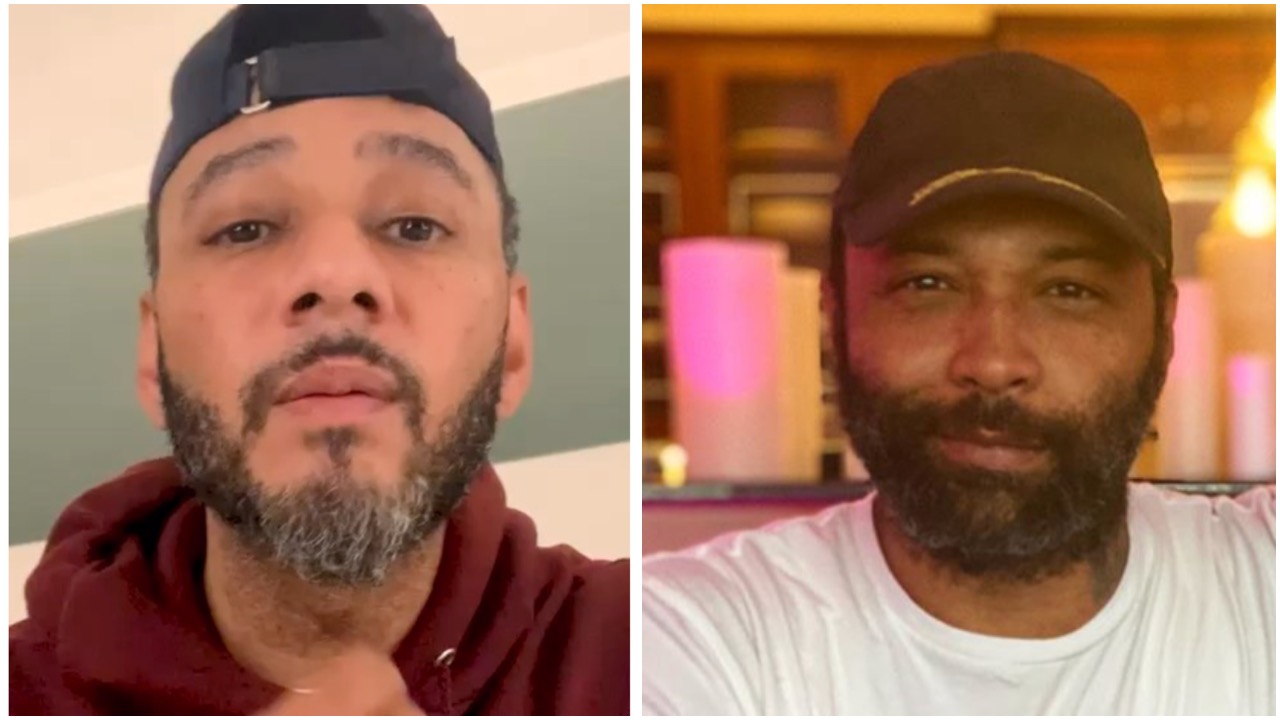 The VERZUZ battles have continued to gain momentum since Swizz Beatz and Timbaland launched the concept during the ongoing quarantine era. While speaking with Joe Budden on IG Live for Beatz’s Zone Radio, Swizz states he believes rappers should be “paying taxes” to the pioneers. Swizz also explains how he’s hoping to see a VERZUZ matchup of Rakim and Big Daddy Kane showcasing the legendary emcees over modern beats. Swizz also explains how the various artists participating in the VERZUZ events are benefiting financially.

Swizz states the following to which Budden agreed,

“We can’t mix the hype with the reality of what this all started from…I want to raise a million dollars for each icon that started hip hop. Kool Herc on down.”

“The fact we’re not paying taxes on who started Hip-Hop shows we don’t f*cking really love hip hop…The fact we don’t pay taxes as artists to those icons that paved the way, took the lower cut for the music that allow us to feed our family… F*ck the government. We need to be paying taxes to the creatives of Hip-Hop that gave us freedom of speech to move forward. I’m going to go so hard with that….Melle Mel, Grandmaster Flash, and Sugar Hill Gang, minimum a million a piece.”

Watch Swizz Beatz give his passionate plea up top.