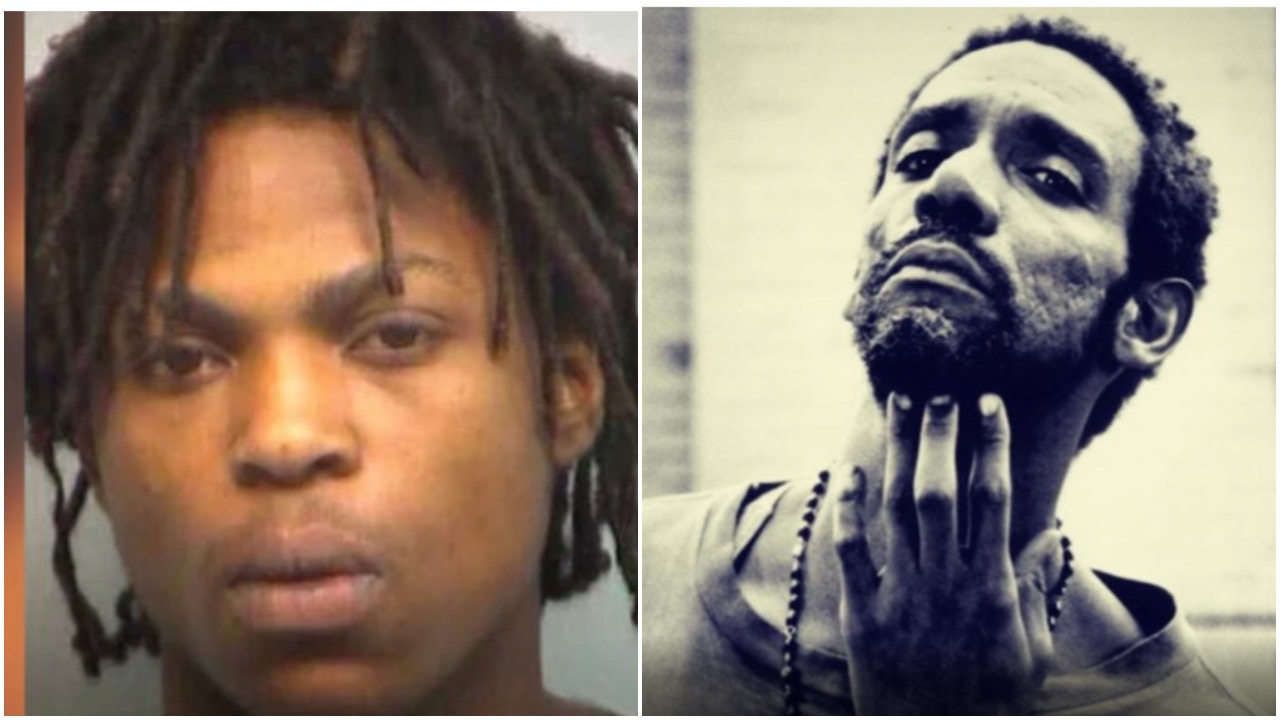 30-year-old Antonio Demetrice Rhynes was arrested & charged after anonymous tips led investigators to him for the murder of actor Thomas Jefferson Byrd. Although an arrest warrant was issued for Rhynes on Wednesday, authorities didn’t catch up to the Atlanta suspect until Friday morning.

A $10,000 reward was being offered for information leading to an arrest in the shooting. Byrd’s killing reportedly stemmed from an argument near the actor’s home. Shannon Byrd-Crossley, the daughter of the deceased actor, said she did not know Rhynes but is grateful that a suspect was apprehended, stating,

“Any progress that is made, we are thankful for it…I do feel great relief. But at the same time, it doesn’t bring him back.”