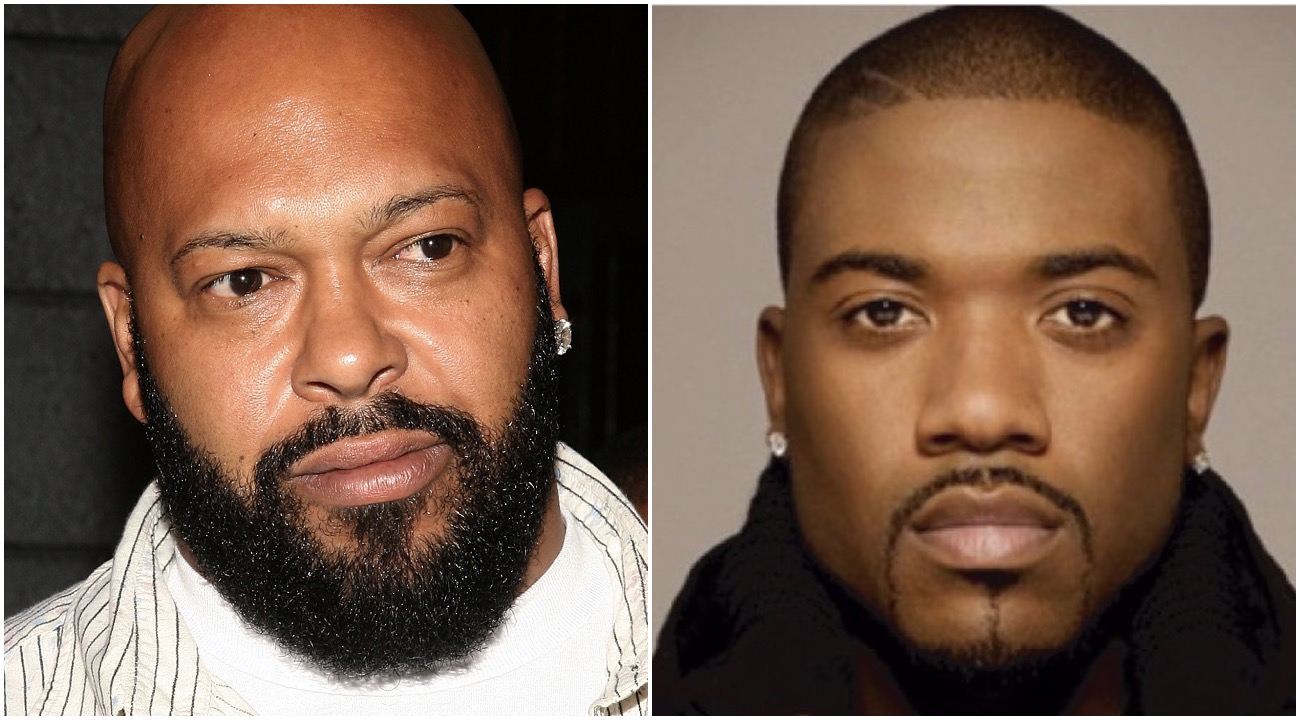 Suge Knight was sentenced to 28 years in jail back in September 2018. The former Death Row Records boss is currently 54 years of age and there is a chance he could be home after 10 years. For this, and other reasons, TMZ reports Knight signed off his business rights to 38-year-old Ray J. A lot of people may only know of him from the sex tape he and Kim K. made years ago however the Los Angeles-bred Ray J. has gone on to become a rather successful entrepreneur. Having previoulsy founded companies dealing with consumer electronics and later the cannabis industry, Ray J has proven an ability to successfully bring products to the market. Suge Knight reportedly trusts Ray J’s business acumen and the two men have known each other for quite some time.

Potential business projects include film, TV, book publications and more. Earlier this month a California judge voided the $107 million legal decision which eventually bankrupted Death Row Records causing it to sell for pennies on the dollar.