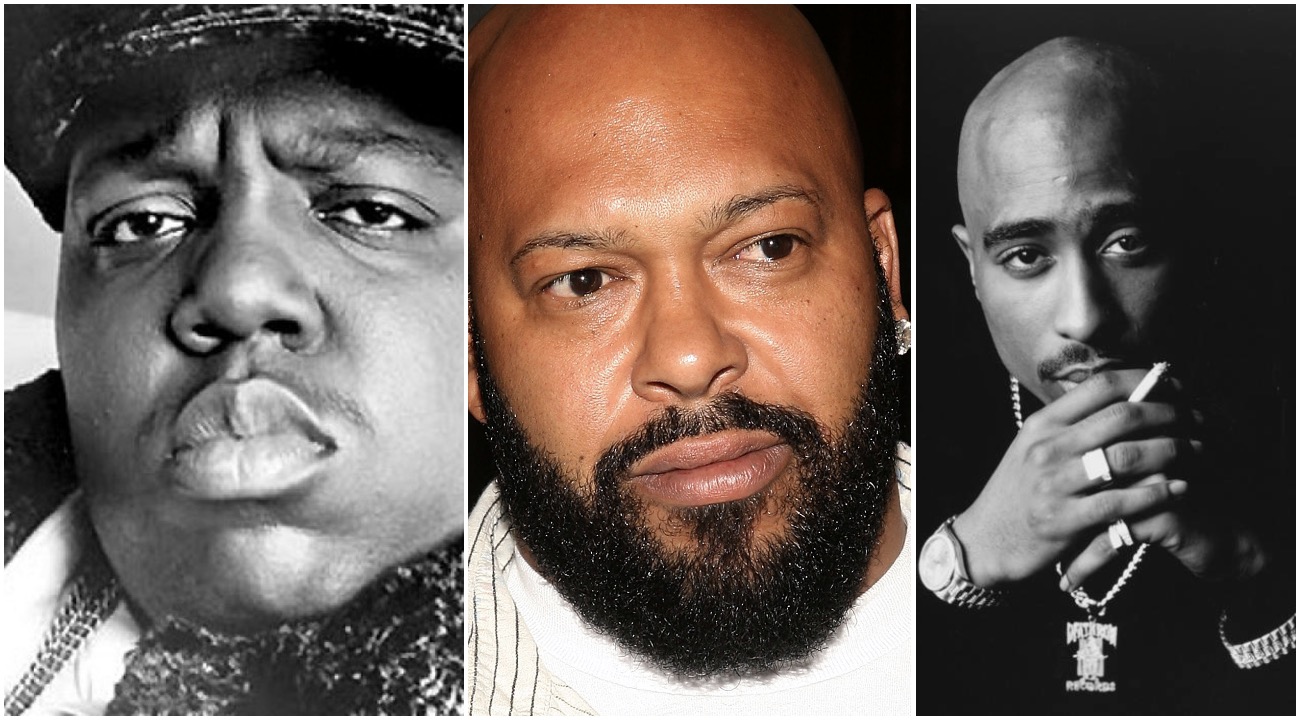 More than 2 decades later and both Big & Pac’s murders remain technically unsolved and each year the public is fed more theories and/or details about how these murders may have transpired. Even Suge Knight’s son, Suge Jr., pulled off a publicity stunt by claiming earlier in 2019 that Tupac was still alive (only to later backtrack on his comments). We’re now finding out British tabloid, The Sun, obtained FBI files where actor Tom Sizemore said he could prove Suge orchestrated the killings of Biggie & Pac by wearing a wire.

Court documents indicate that actor Sizemore claimed he could prove to the FBI that Suge Knight arranged to have both Tupac & the Notorious B.I.G killed.

The Hollywood actor also claimed to have met the former Death Row Records boss at an AA meeting. Sizemore reportedly had connections to gang members, one of whom was named “8-ball,” who had more information on Suge’s involvement and said that he’d pass their number to the FBI, according to the transcript of a 2004 FBI interview.

What’s interesting is that this information was reportedly first retrieved by Hollywood producer Don Sikorski who used the files for research on the film City Of Lies that revolves around the deaths of both Tupac and Biggie.

The file reads: “Sizemore stated his stepfather was a Detroit police office and admires the work of law enforcement officers.

“Because his 19-year-old sister recently was hooked on crystal meth, Sizemore will wear a wire or provide any information to help solve the Biggie Smalls murder as well as lead the FBI to take down the largest crystal meth house in California, which he stated as being run by the Mexican Mafia out of a warehouse.”

“There is a lot of information out there about this case but I think these documents really tell a huge story…When I was researching this case I found it very disenchanting because at the end of the day someone is dead – which is Biggie – and these documents exist but no one has seemed to care enough to look into them or put them out there into the public.”

What we do know is that the FBI seems to have never followed up on Sizemore’s tip.