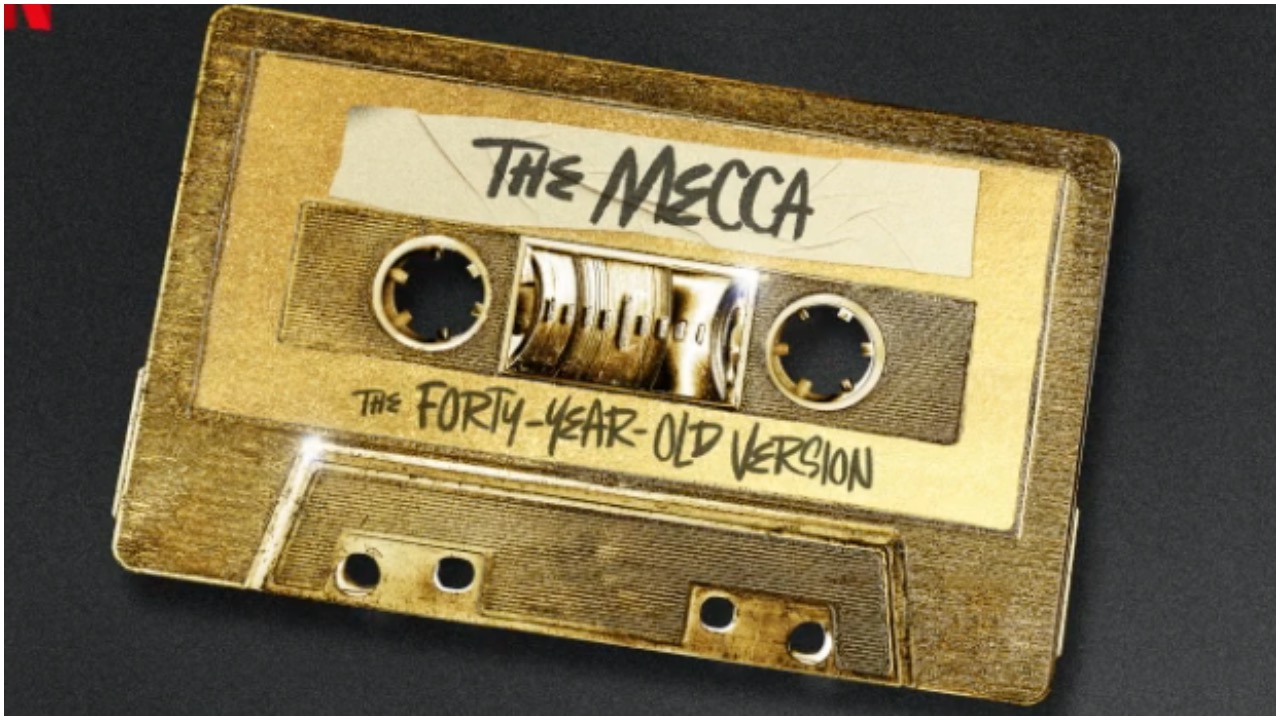 Netflix, Mass Appeal, and RadhaMUSprime brought together the five New York emcees for the track, which is showcased on the new Netflix film ‘The Forty-Year-Old Version.’ Radha Black—a.k.a. RadhaMUSprime—directed, wrote, produced, and stars in the movie that is now available in select theaters and globally on Netflix.

In the film, Radha Black plays a New York playwright who, after experiencing a period of bad luck, attempts to blend the worlds of Hip-Hop and theater as a way to tell her story.

Find the track ‘The Mecca’ up top.