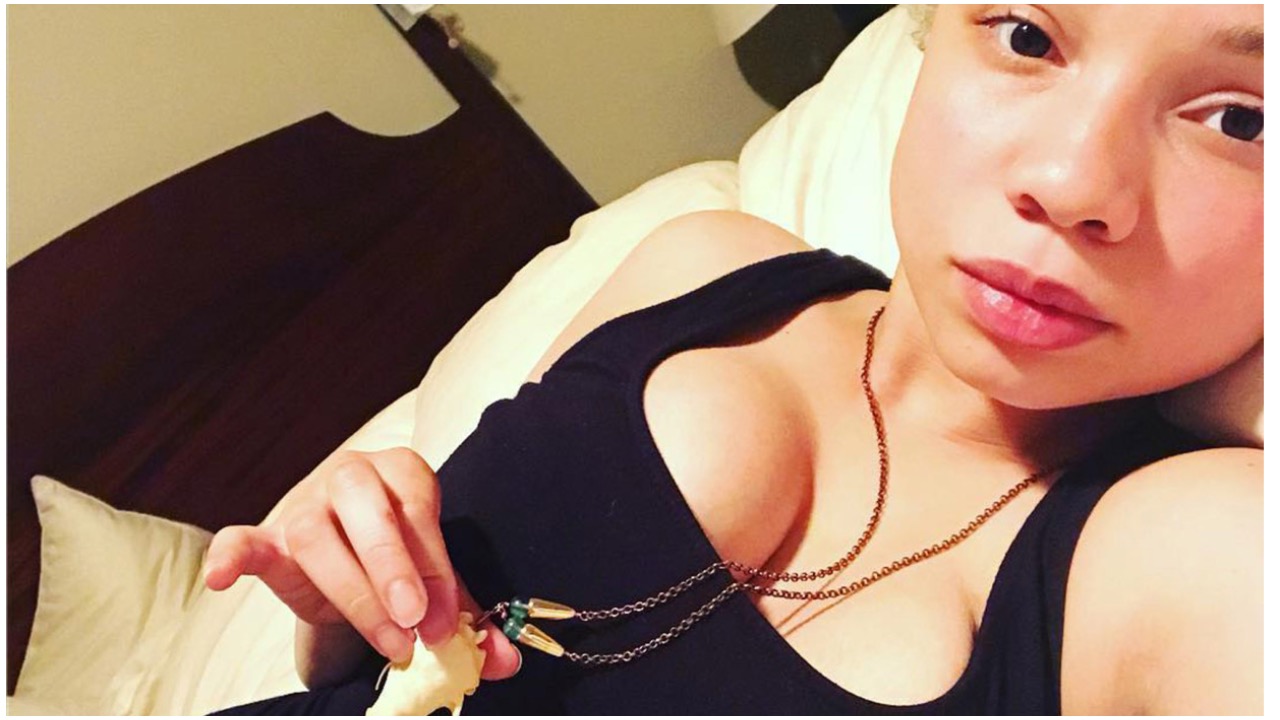 Mikaela’s states, “I’m really enjoying work, and it’s giving me a whole new life-affirming way to be…It opened up a gateway into being able to dance. The best part of it has been that anytime I want to I can just go into work, and go dance.” She continued by stating, “I felt like had I not done the work I needed to do on myself, and on my relationships, I would have been dead within the year,”

Mikaela also discussed other topics of interest by stating, “I feel like the housing crisis needs to be tackled, and am speaking from personal experience because I almost lost housing this summer—not due to anything I did but the financial position I was in. I feel like gentrification needs to be fixed. Something else that I’m really passionate about is how there should be mutual-aid funds for people in marginalized professions,”