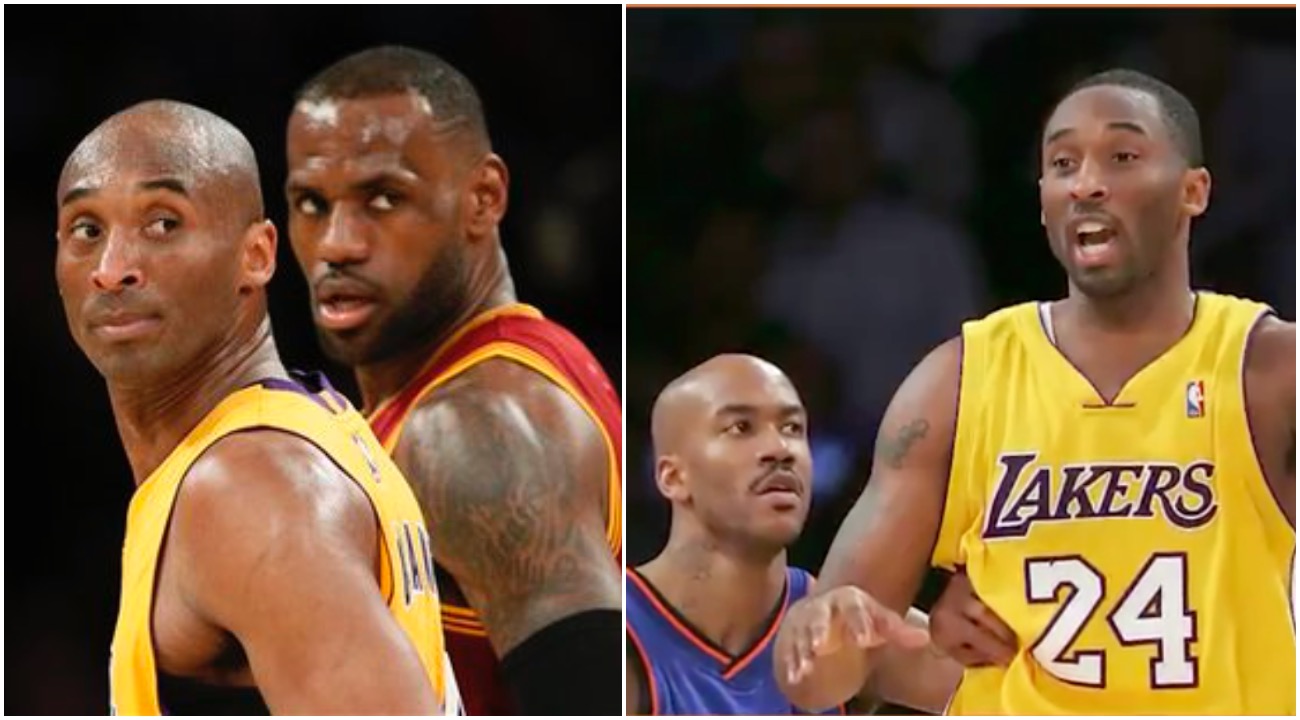 NBA star turned Chinese Basketball Association (CBA) legend Stephon Marbury made the media rounds in the United States (Marbury works and lives in China currently as a head coach in the CBA) in order to promote a documentary on his life titled, ‘A Kid from Coney Island,’ before returning back to China on 3/9. While being interviewed by Complex Marbury, who apparently continues to keep it real in 2020 more so than the average American (perhaps a result of having lived in China since 2010), pointedly question why LeBron James would feel the need to give a tribute speech for late Los Angeles Laker great Kobe Bryant. Marbury also bluntly states that LeBron is “not a real Laker” before moving on to question LeBron’s intention behind the before mentioned Kobe-tribute.

Listen to clip below.

“You don’t need to go get guys like LeBron to go speak and talk about what they’re going to carry and all of that. He [Kobe Bryant] don’t need you to carry his legacy. His legacy is already his legacy. You don’t do that. Carry your own legacy. Keep it popping and going. You not no real Laker. The real Laker fans are real laker fans. And real Laker players. So when you hear these guys saying this type of stuff and doing these type of things, I’m wondering what is it for? Is it for show or is it for real life?”

"I see so many people saying so many great things about Kobe and they hated Kobe…" @StarburyMarbury is not here for that fake Kobe love.