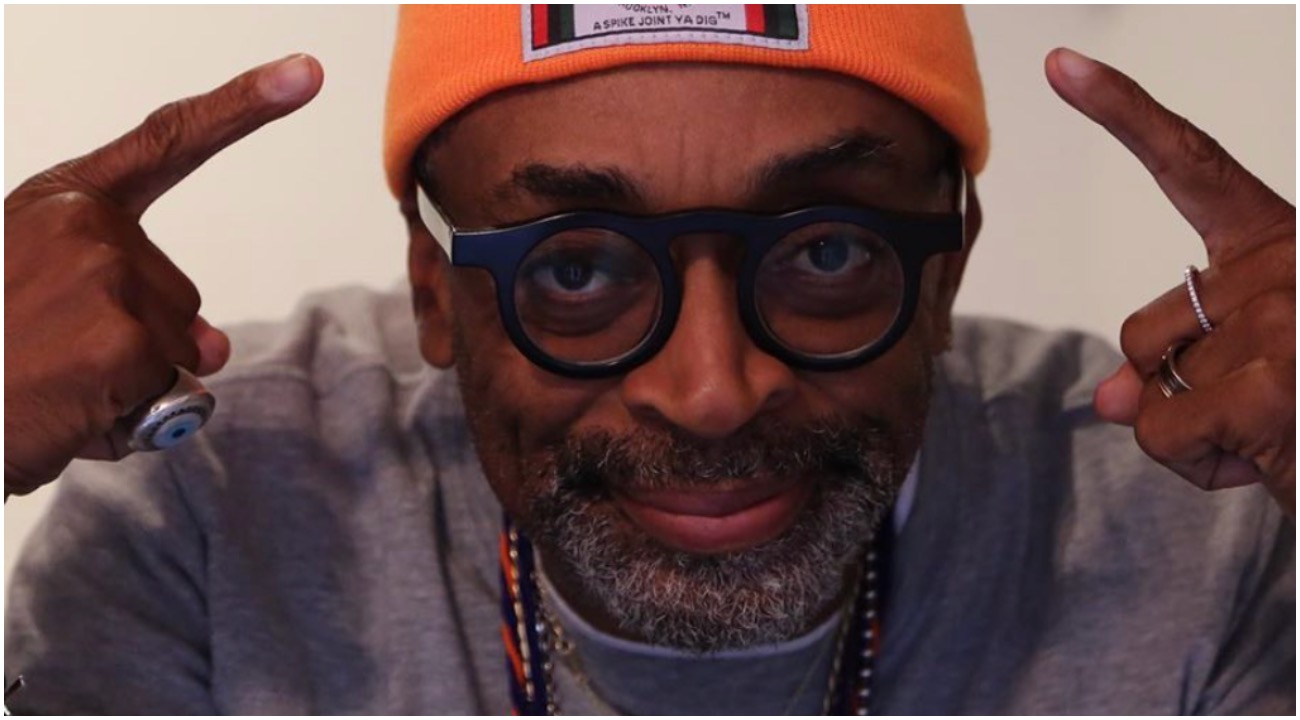 Spike Lee will be directing a version of William Shakespeare’s ‘Romeo And Juliet.’ Originally published in the year 1595, Lee’s version of Romeo And Juliet will take on a much more modern vibe as the setting will be 1980s New York with a Hip-Hop flair.

The Hollywood Reporter reports that legendary filmmaker closed a deal to direct ‘Prince of Cats,’ which is inspired by Ron Wimberly’s graphic novel of the same namesake.

Wimberly’s 2012 book ‘Prince Of Cats’ explains the Romeo and Juliet story from the point of view of her hot-headed cousin Tybalt with the backdrop of the book being a fictionalized version of 1980s Brooklyn.

Spike Lee is set to rewrite the script alongisde Wimberly and former editor-in-chief of The Source magazine Selwyn Seyfu Hinds, both of whom wrote the original adapted screenplay. Casting details will be announced in the future.

The basic narrative includes main character Tybalt and his Capulet brothers, battle with their rival Montagues for control of Da People’s Republic of Brooklyn, where underground sword duels has become a method of settling disputes, among youngsters obsessed with Hip-Hop, DJing & graffiti. In addition to, of course, the love component of the script.