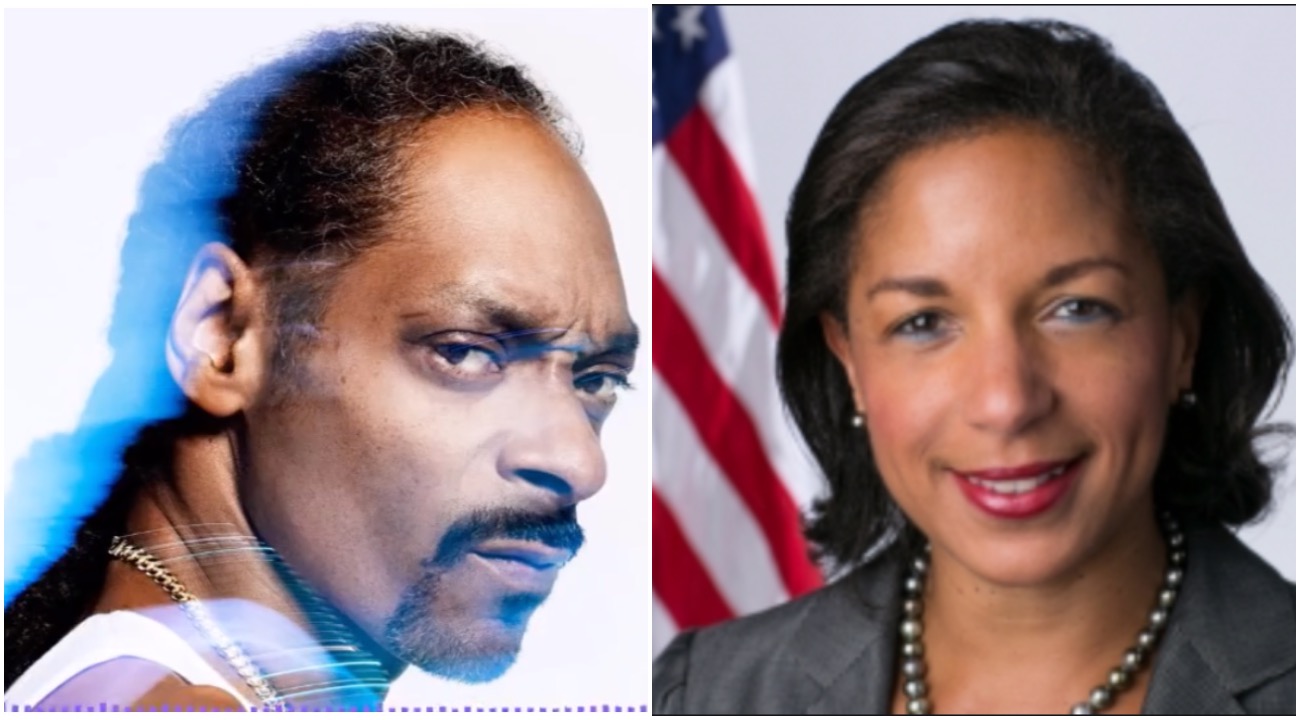 Snoop Dogg took to social media and declared himself “the peoples champ.” Indeed, following Gayle King’s bizarre reference to Kobe Bryant’s bogus rape charges which were dropped in a court of law (see here) one has to question why King would be so keen on bringing up such charges, 20 years after the fact, and following Kobe’s untimely death?

That time Toni Braxton said following being interviewed on The Oprah Winfrey show how Oprah made her feel “reprimanded,” before stating how “that moment completely changed my career. It made people look down on me.” See here.