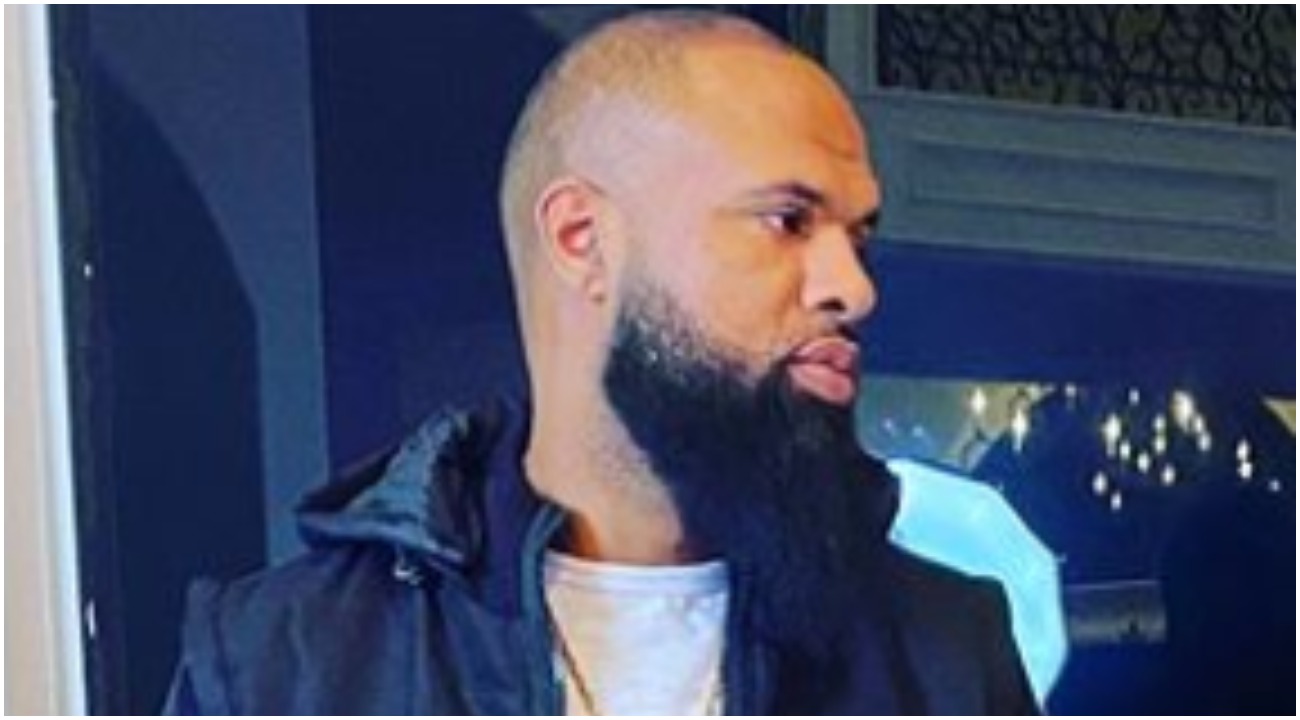 Slim Thug is man who lives by his own rules and never shies away from offering his opinion whether people agree or disagree with him. He’s self-made and carries himself like a proud Texan. Ever since debuting in the Rap Game with Swishahouse before eventually going independent, “The Boss Of The North” continues to do things his way.

While Megan Thee Stallion may receive criticism on a national stage from some detractors, in her home state of Texas her fan base is solid. She loves Texas and Texas loves her. Slim Thug, however, seems to have an extra affinity for Thee Stallion and continues to publicly express this sentiment. The most recent shot from Slim Thug comes after Megan posted a photo of herself laced in pink lingerie and captioned the post by stating, “2 weeks of HotGirl boot camp 🤗”

Slim Thug hopped in the comments and let his feelings be known. 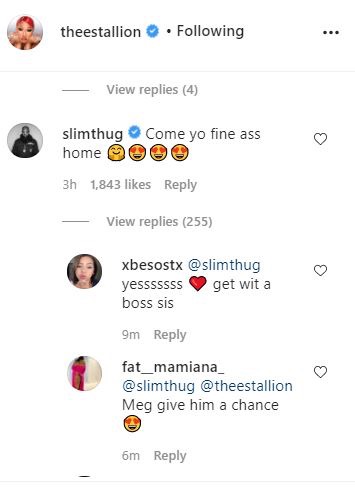 Do you think Megan will ever date Slim Thug?