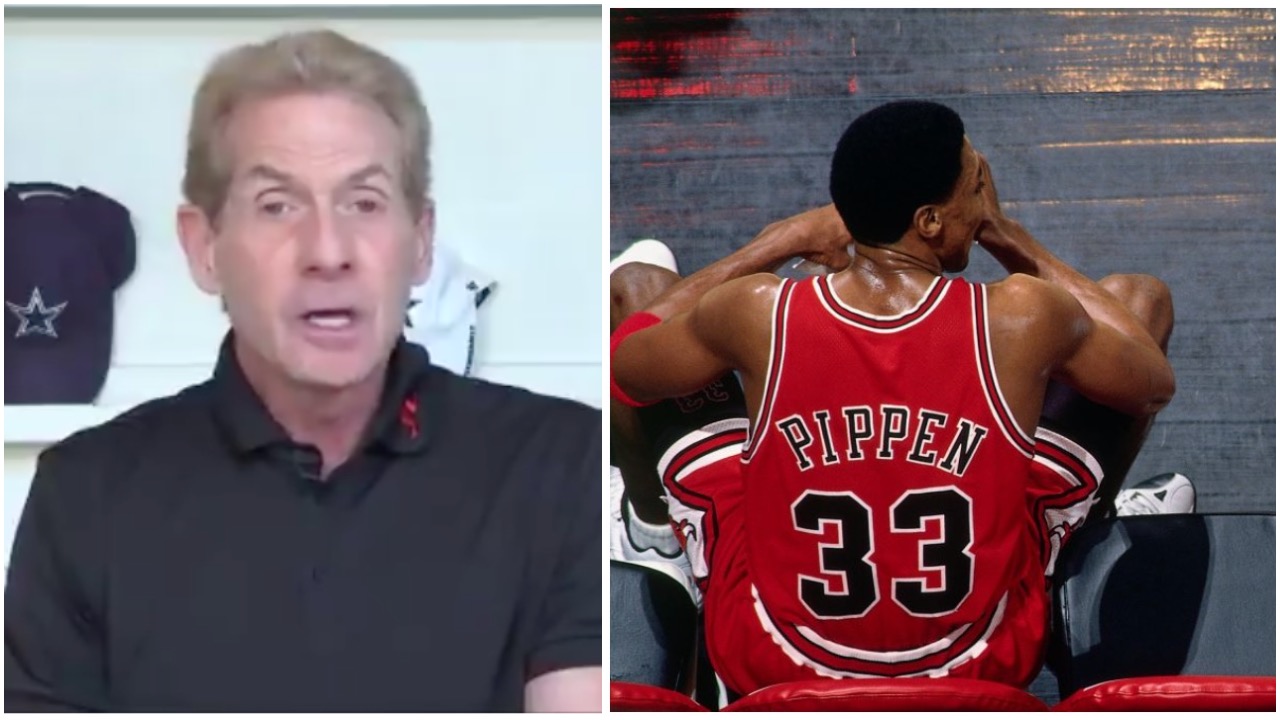 “Scottie Pippen was nothing but a very good Robin. Robins are not Top 50 players. Robins are not 21st overall in the pantheon greats. Stop it. Scottie never had superstar intangibles.” — @RealSkipBayless pic.twitter.com/SQnuBinFSW

Skip Bayless bluntly addressed how impactful of a player he feels  Scottie Pippen was during his NBA career. As ESPN’s docuseries The Last Dance continues to captivate audiences in the ongoing quarantine era, and while some NBA observers are singing Scottie’s praises and putting him among the NBA’s all-time top players, Skip begs to differ saying Pippen isn’t even a top 50 all-time NBA player.

This comes after ESPN released its top 11-74 players. 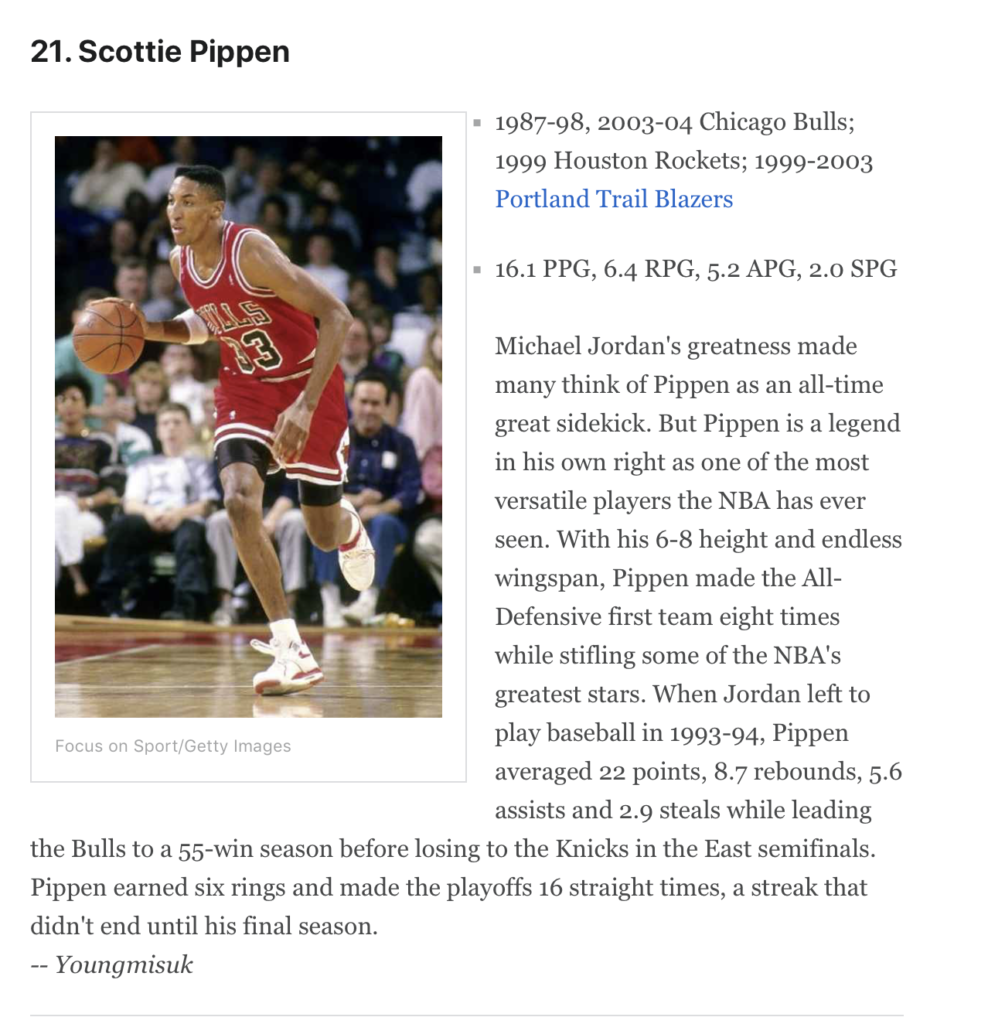 Skip stated, “I have been very consistent on this opinion. I started saying this in 1998 when I covered ‘The Last Dance Chicago Bulls’ for the Chicago Tribune. Scottie Pippen was nothing but a very good Robin. Robins are not Top 50 players. Robins are not 21st overall in the pantheon greats. Stop it…I know what is happening here, it’s always been happening that LeBron lovers in the media often vote for Scottie Pippen, so they can say ‘See? We told you. Michael Jordan had an all-time great player right beside him, he had a co-star, top 50 player Scottie Pippen’. Hogwash! Scottie never had superstar intangibles, he was more of a follower than a leader. Way more Robin than Batman.”