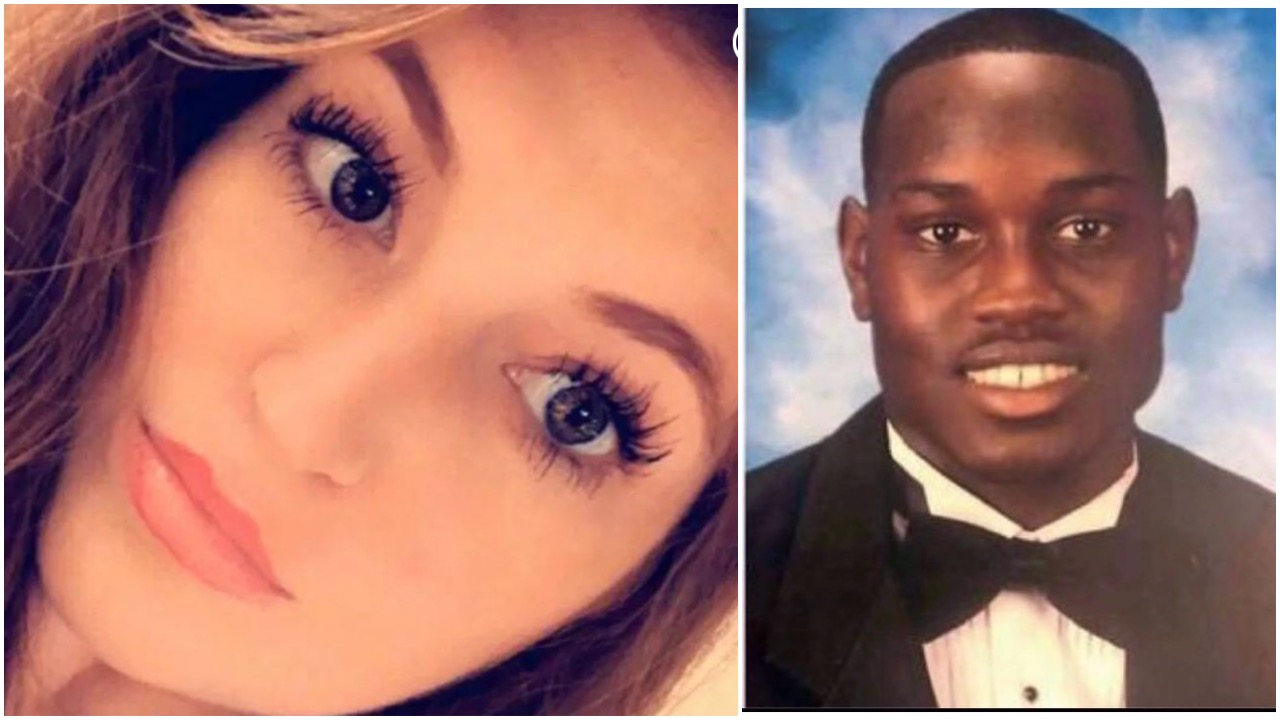 Lindsay McMichael, 30, the sister of the man charged with gunning down Ahmaud Arbery, claims she posted photos of the unarmed  jogger’s dead body to social media because she is “a true-crime fan,” according to the NY Post.

Lindsay admits to posting an unedited image to Snapchat of the blood-soaked body of Arbery laying on the street after being ambushed and gunned down according to U.K. publication The Sun. The woman further explained,

“I had no nefarious or malicious intent when I posted that picture.  The thing is I’m a huge fan of true crime — I listen to four or five podcasts a week — I’m constantly watching that sort of thing.”

“It was more of a, ‘Holy sh*t, I can’t believe this has happened.  It was absolutely poor judgment.”

Find the photo posted by Lindsay McMichael to her Snapchat account below. We’ll have more details on this matter as they become available. 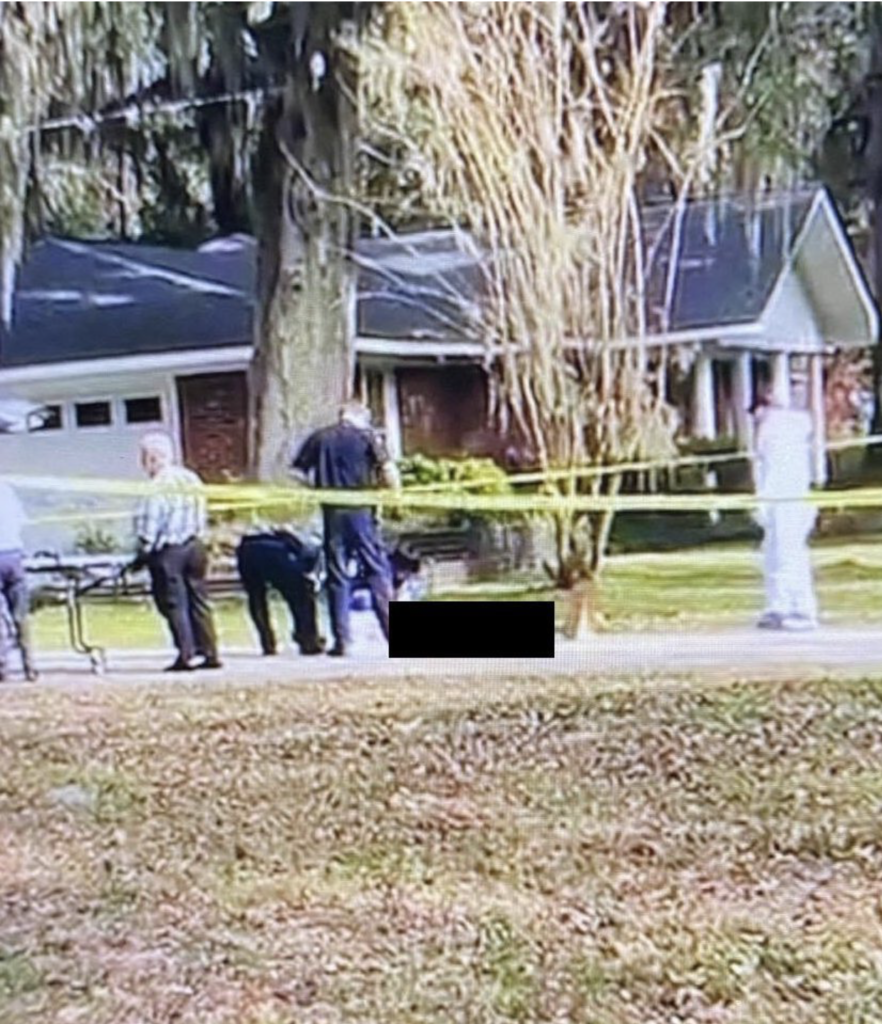