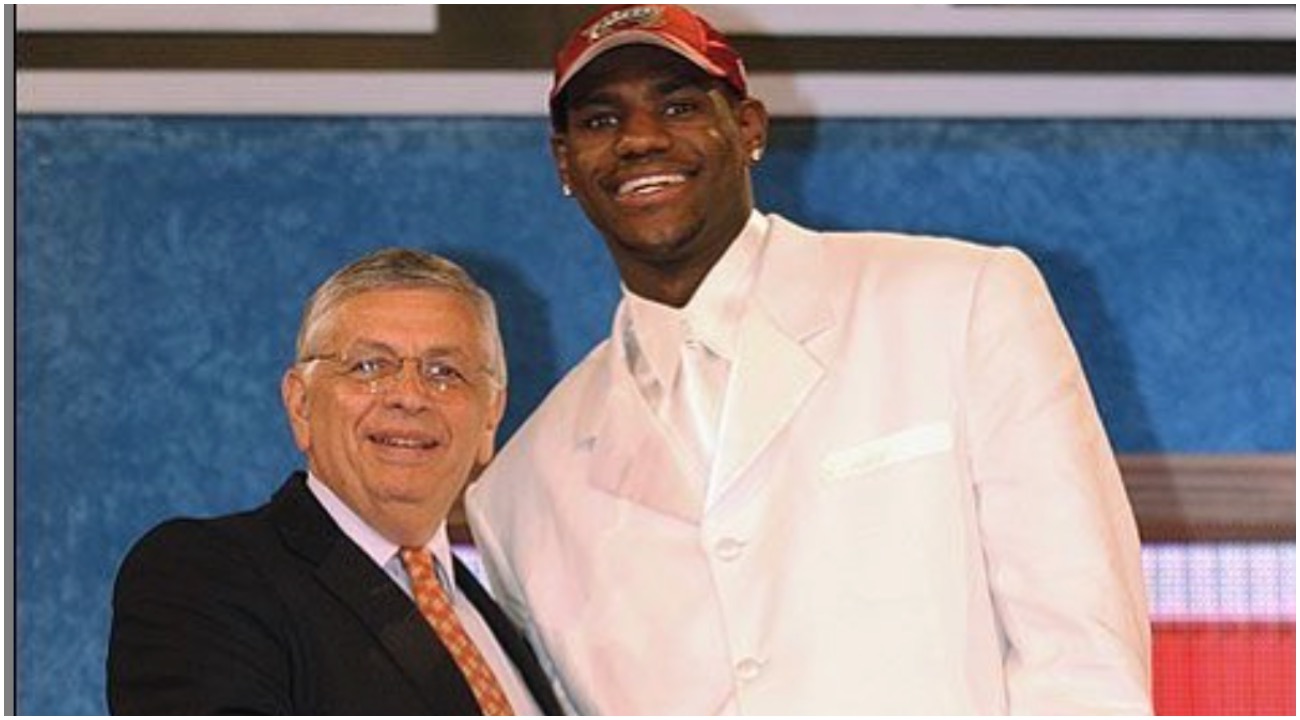 In Cleveland, LeBron has his own kingdom and without a doubt is the greatest athlete to don a any Cleveland sports jersey since Jim Brown. LBJ leads the Cavaliers in just about every single statistical category and brought the only ring to the City of Cleveland since the 1964 Cleveland Browns. A game which predated the Super Bowl and had the Browns defeat the Baltimore Colts. LeBron not only deserves a jersey retirement but he should own all the real estate surrounding the arena where the Cavs play their home games.

Now, we’ll make the case for LeBron’s jersey being retired in the City of Miami. Though Dwayne Wade brought a ring to the The MIA well before Bron Bron took his talents to South Beach, nevertheless, LeBron James is the greatest player to ever wear a Miami Heat jersey. Whether LeBron had it planned out to wear the #6 jersey knowing Micheal Jordan had his jersey retired by the Heat we’ll never know. What we do know is that LeBron was essence of the Heat’s Big 3 and without LBJ there’s a very good chance the franchise only has one NBA title in team history, instead of three.

Now, would LeBron have built a case to have his jersey retired by the Lakers after it’s all said and done? Why not-assuming he can help bring a ring to the Lakers. The Boston Celtics lead the NBA with 17 all-time NBA titles. The Lakers have been league champions 16 times. The late great Kobe Bryant knew as good as anyone else who important it was, as a Laker, to beat the Celtics. If LeBron can win an NBA title with the Lakers before the Boston Celtics win another championship, then the Lakers would have tied Boston for most ever in league history and would have caught up with their bitter East Coast rivals for the first time in terms of over championships since the 1961-62 season.

In the meantime, let’s all sit back and enjoy his greatness and appreciate what has been an amazing career LeBron James has allowed us to watch.

Tune into My Religion Is Rap Sports as we continue to bring you the best sports coverage from writers who are fans just like yourself.