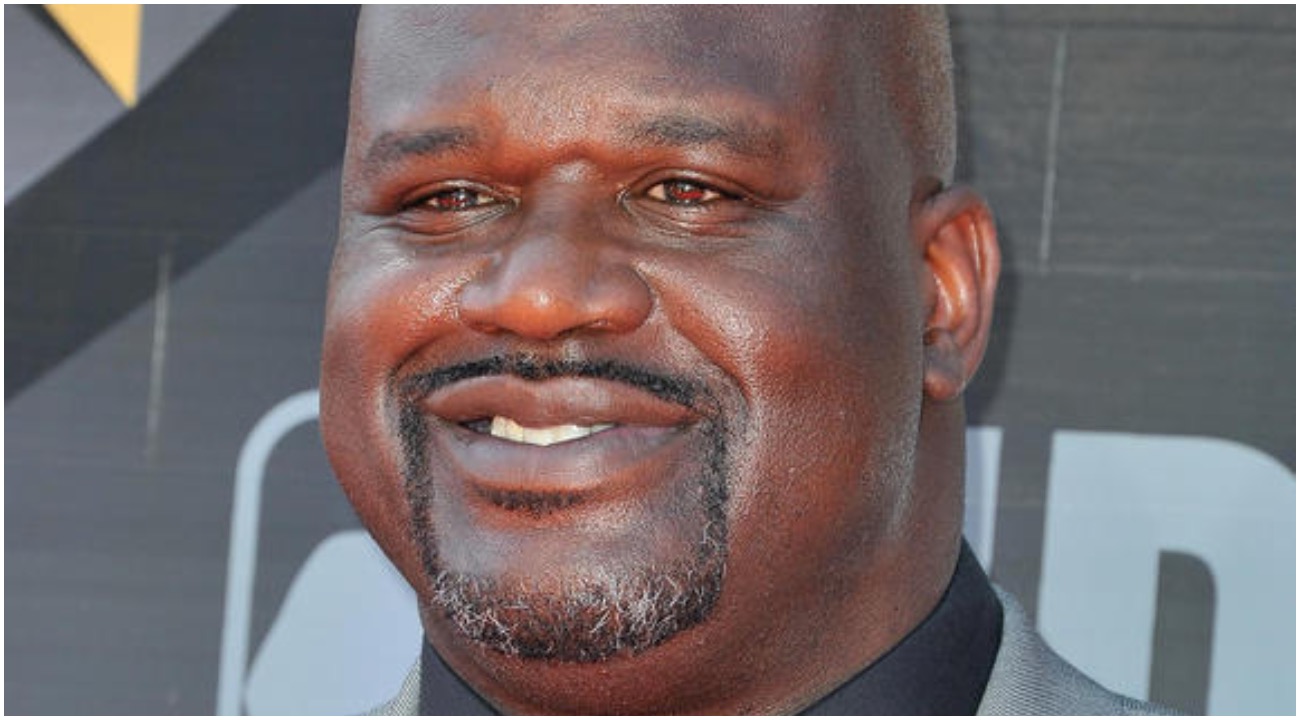 Shaquille O’Neal has a strong reputation for being not only a cool, down-to-Earth person (or mega celebrity) but he also is known for being a Good Samaritan. Shaq recently assumed the charitable role once again upon watching local Atlanta news and finding out a 12-year-old boy, Isaiah Payton, was unable to be discharged from a hospital until his mother found home suitable for her son’s suddenly newfound day-to-day needs.

Payton and his friend Damean Spear were leaving a high school football game when they were caught in the crossfires and shot by stray bullets. Spear was shot in the leg and left the hospital after being treated. Payton, sadly, was hit in the spine, which caused him to be paralyzed from the neck down which will now require the him to receive long-term disability care. The hospital refused to discharge the boy until his mother was able to move to the first floor.

Shaq heard the story and moved to action, explaining to a local ATL NBC affiliate,

“We found [Isaiah’s mother, Allison Wood] a house in College Park in a nice area,” it’s “sad because her son is paralyzed from the chest down and no mother should have to go [through] that.”

Shaq also intends on furnishing the home for the mother.

Several organizations are assisting the NBA Hall-Of-Famer on this project, including Papa John’s CEO Rob Lynch, and the chairman of the board, Jeff Smith. The City of Atlanta Fire Department is putting together a budget for Allison Wood and her family while Atlanta’s mayor, Keisha Lance Bottoms, is also working with the family. It’s amazing how when one person moves in the right direction she/ he usually find help along the road.

Check out what Shaq had to say below.