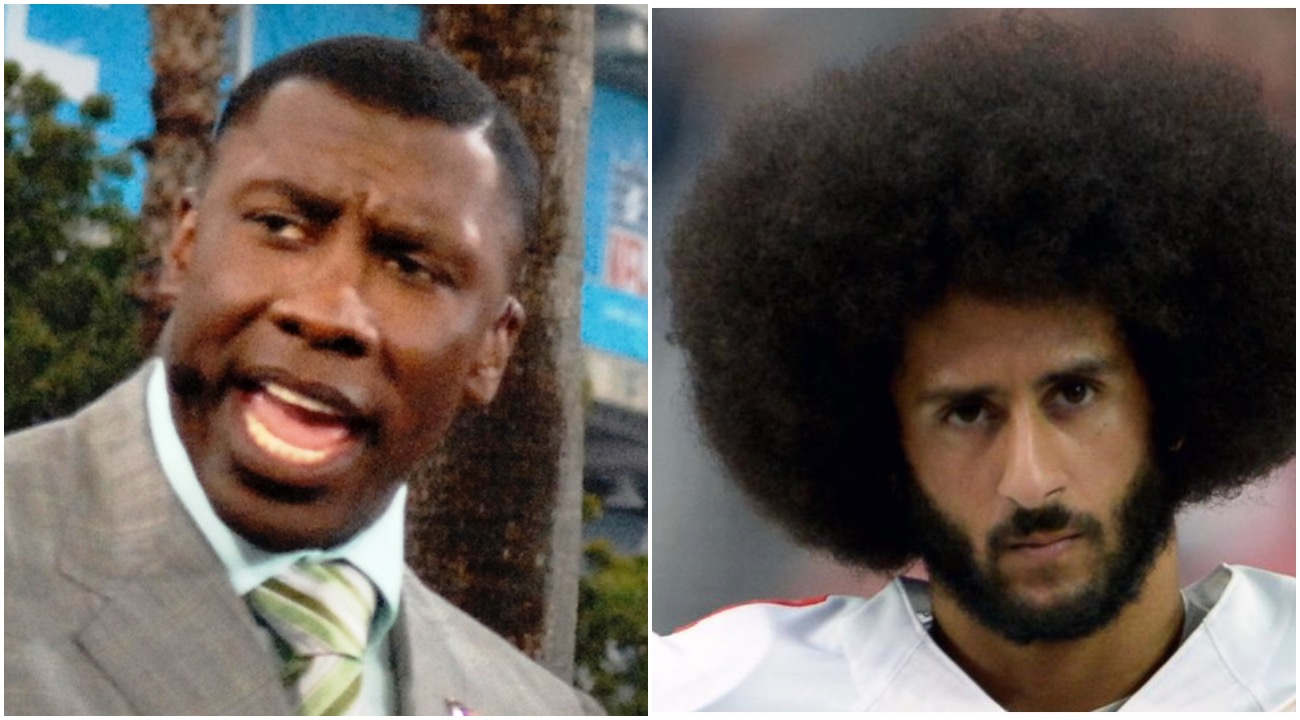 Shannon Sharpe says Colin Kaepernick doesn’t “want to attend anyway…” in regards to the combine-like workout set-up for him this past weekend by the NFL before going on to say that the free agent quarterback is trying to “appease” his fan base. Sharpe also says Kaepernick is “not Kunta Kinte.” Skip Bayless also goes on to say that he’s “done defending Colin Kaepernick on this show.” Catch the video below.