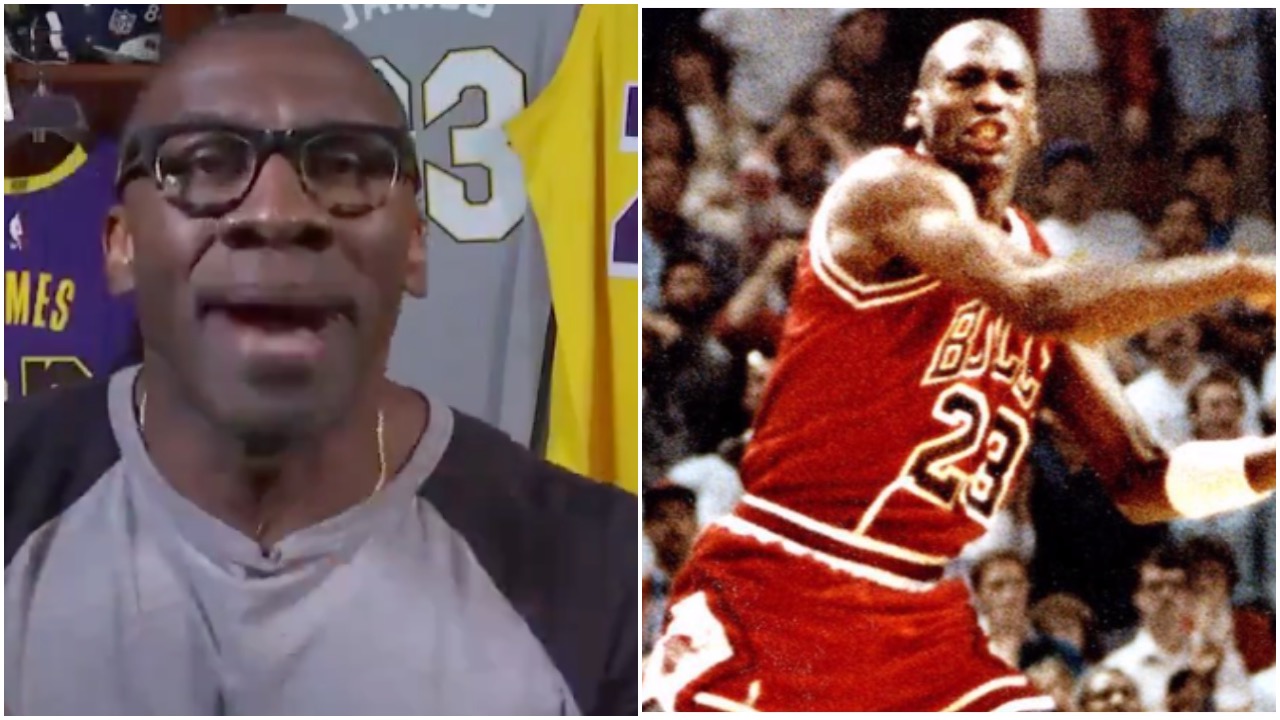 The Chicago Bulls and Michael Jordan documentary  The Last Dance has had America talking heavily, especially with the currently quarantine-induced lack of professional sports.

It seems FS1 host and former NFL player Shannon Sharpe is openly taking issue with one aspect of the docuseries.

Earlier today (5/8) on the FS1 show, UNDISPUTED, Sharpe stated the documentary and the situation regarding Jordan keeping food from his teammates, particularly, Horace Grant.

Sharpe states that if Jordan would have kept food from him then he would have fought him every day until he beat him.

“I’d have whipped Mike’s ass.. Mike would have had to whip me, or I’ma whip him. Because for you to tell someone not to feed me because you didn’t think I had a good game, we gon’ fight every day until I beat Mike. Mike might whip me, but I’ma make it so difficult, he’d never wanna fight me again.”

Find the two video clips below

"For you to tell someone not to feed me because you don't think I had a good game, we're going to fight every day until I beat him. You don't have to respect me but you aren't going to disrespect me."@ShannonSharpe on MJ taking away postgame meals from Horace Grant pic.twitter.com/nVpJ9hRjsv

I would’ve whipped Michael’s a** if I was Horace Grant. The one thing I will not tolerate is disrespect pic.twitter.com/iqRTzj8mnB