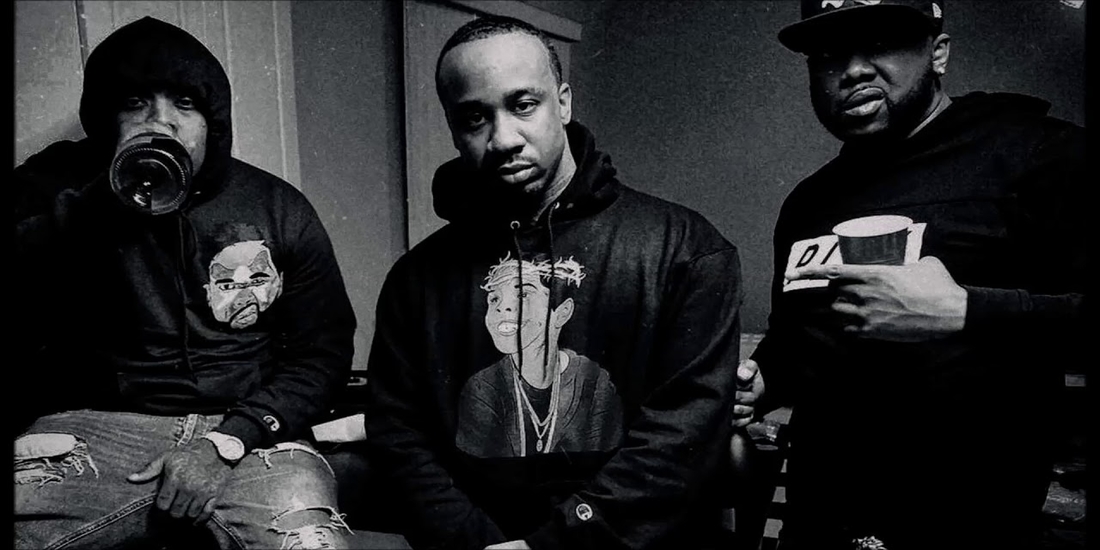 Shady Records announced the release date for Griselda’s debut album release date. The album is titled, What Would Chinegun Do, and is set for a 11/29 release.

Catch the promo below which also announced the release of the album’s first single, Dr. Birds, which we’ve also embedded below.