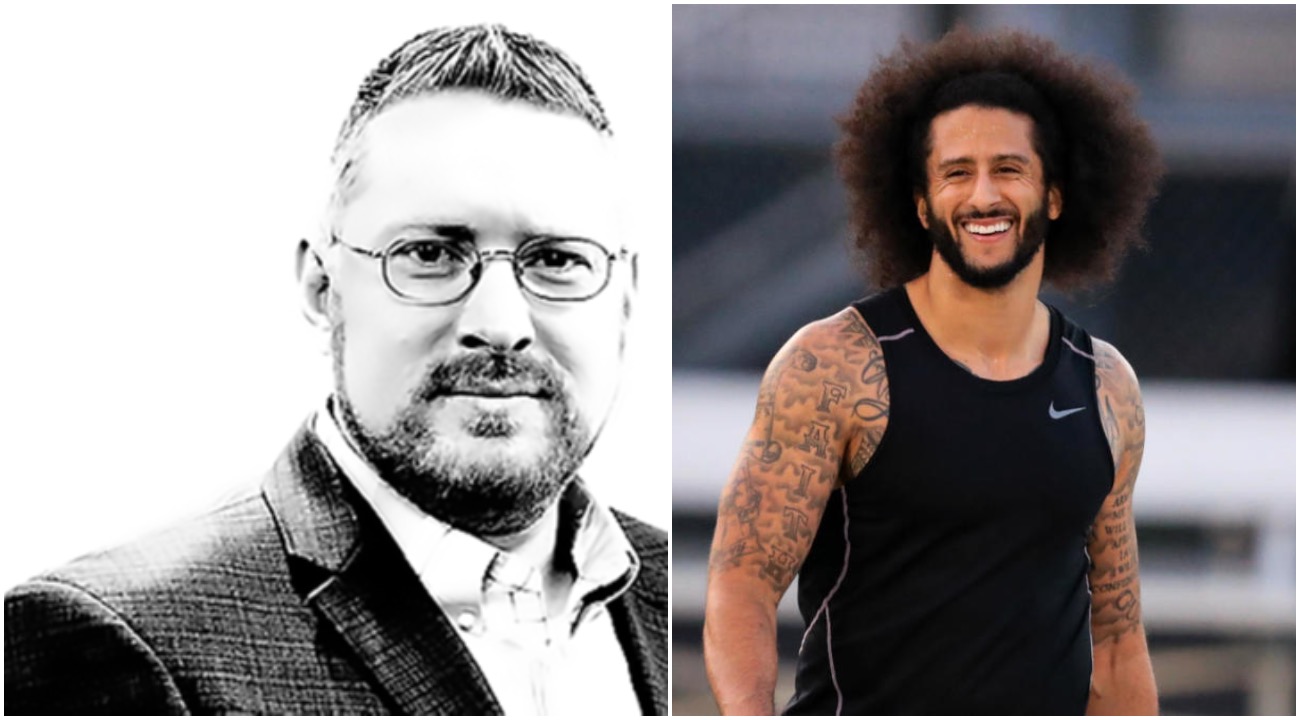 Ever since the public got word about Colin Kaepernick’s combine-like workout which took place this weekend in Atlanta, we have been forced to try to figure what & why this workout was suddenly taking place. What happened between the NFL and Colin Kaepernick suddenly that allowed for this workout to take place? Why were the two parties agreeing to a workout? In retrospect, its appearing more-and-more that the entire ordeal was a sham event designed to vindicate the National Football League. Not just vindicate the league morally, in the eyes of elements of its fan base that has grown suspicious of the NFL’s moral dealing with Kaepernick, but perhaps more importantly the workout-event was designed to legally vindicate the league.

Now, one of the most authoritative media personalities on NFL matters, Senior NFL Reporter for Yahoo! Sports Charles Robinson, breaks down on the Jim Rome Show the politics that was being played by the National Football League. Robinson mentions how the NFL has a tendency to dictate the narrative as they please. He also touches on how when the Roc Nation/ NFL deal was set-up in New York how the league simply notified Jay-Z’s camp to show up. Apparently, the League tried this same approach with Kaepernick but in the end were seemingly outmaneuvered by the free-agent quarterback. Robinson goes on to call the combine-like workout a “Trojan horse.” Importantly, Robinson also discusses the nature of the “waiver” being presented to Kaepernick.