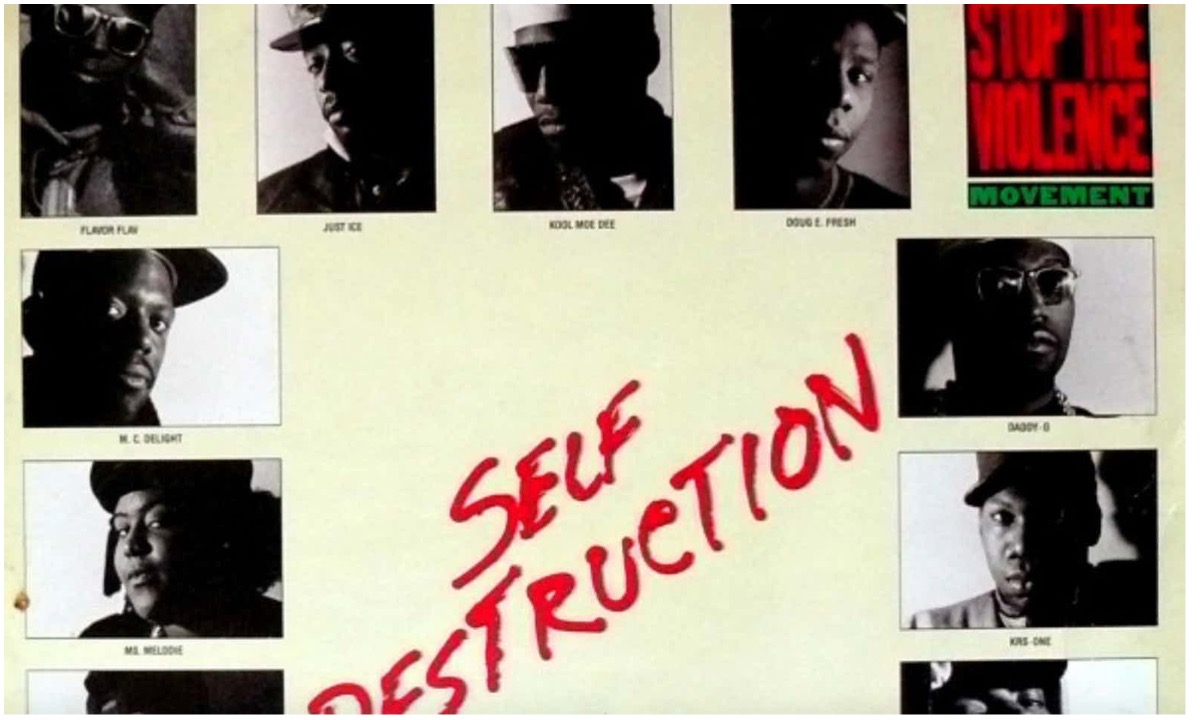 There’s no denying the positive impact the track ‘Self-Destruction’ made when it was released back in 1988. KRS-One organized the Stop The Violence movement as a result of a fan being shot at a Boogie Down Productions/ Public Enemy concert with the goal of encouraging the Black community to stop harming one another. In 1988, the Crack Epidemic, to which America’s social fabric still has a long way to go in order to fully recover, was in full swing. 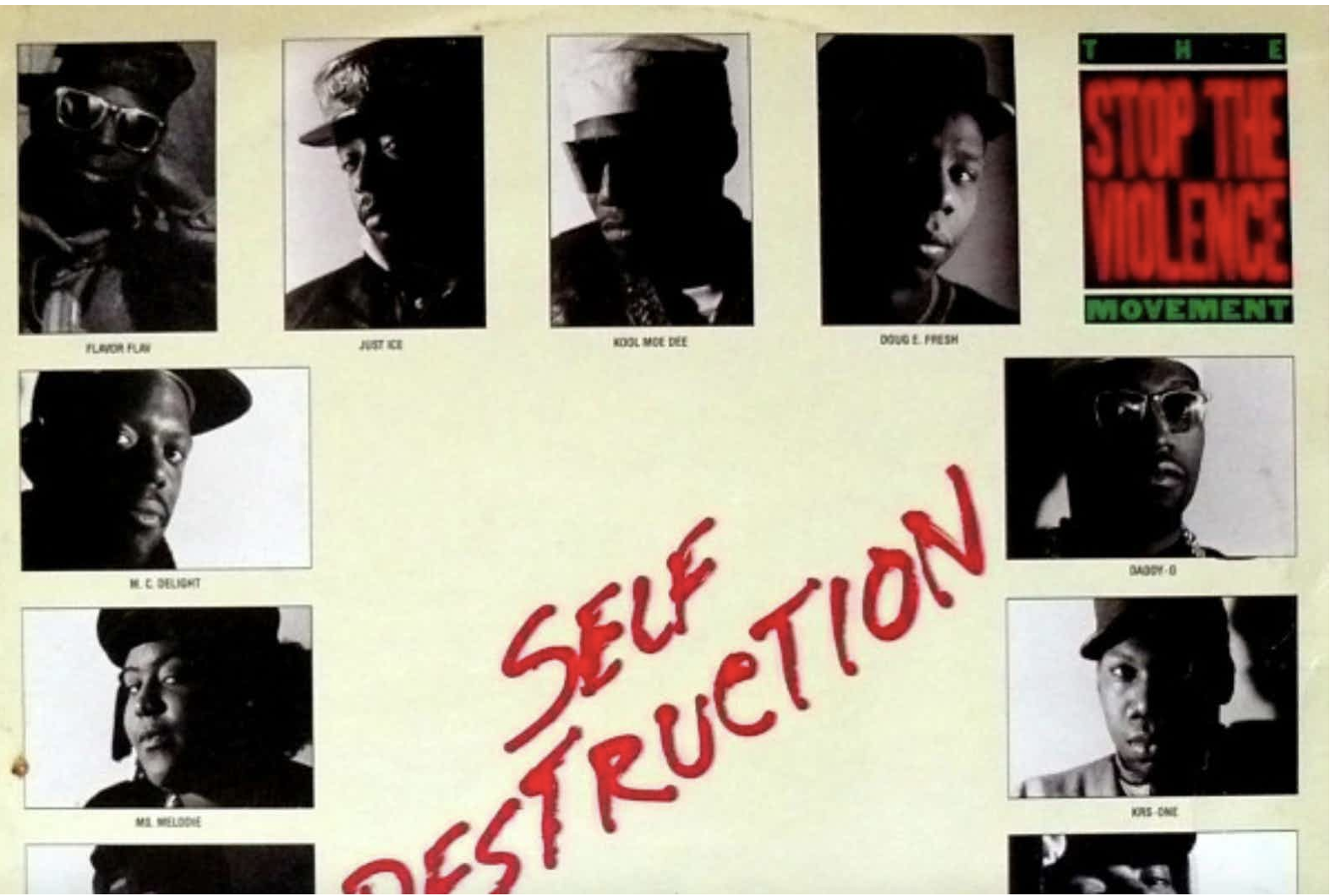 For ‘Self-Destruction 2’ Daddy-O tells AllHipHop that he hopes Rakim will make appearance on the sequel while also stating, “So the plan is working out as so: the producers are building me a monster track…So far DJ Premier, Large Professor, Pete Rock, Marley Marl, Easy Mo Bee, Kay Gee, Tramp and Rock Wilder are working on it together. Once the track is built, I’ll start inducting MCs.”

Can’t wait for this to drop. Find ‘We’re All In The Same Gang’ below and the original ‘Self-Destruction’ up top.