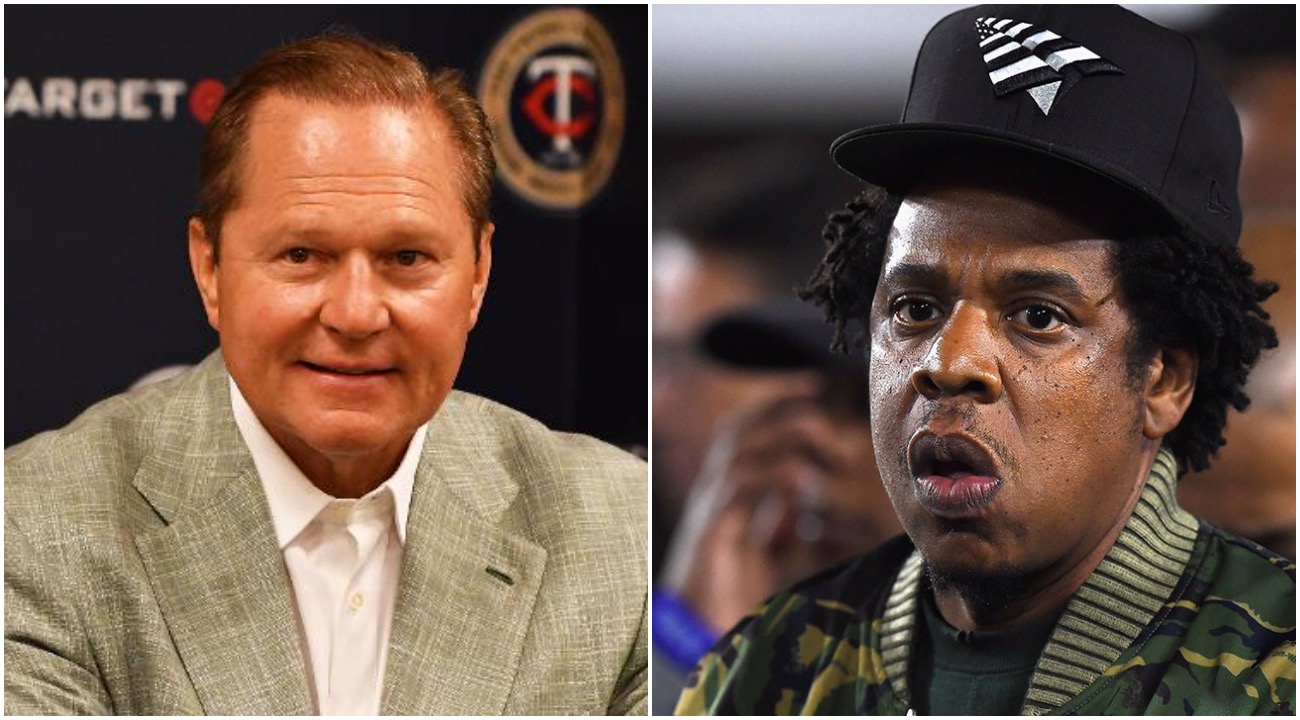 In the world of high-end deals, the alpha-personality predominates. Scott Boras has for years been known as the preeminent agent in the world of sports. Boras established himself in the sports agency world 31 years ago. On 12/12/2000, Boras finalized what was then the largest contract in professional sports history, a 10-season, $252 million contract for former first overall pick Alex Rodriguez for the Texas Rangers. More to the point, the aforementioned contract signed by A-Rod doubled the previous contract record for any American team sport. Boras has facilitated major contracts for countless other professional players before and after A-Rod’s 12/12/2000 deal.

Roc Nation Sports launched in 2013. JAY-Z entered the world of sports swimming for the fence. Roc Nation Sports first signee was a home run with the company taking over representation rights of Robinson Cano. Roc Nation Sports convinced the 30-year-old superstar to join ship. In doing so, Cano had to part ways with Boras.

Six years ago on the first verse of the eighth track on his Magna Carter Holy Grail project, JAY-Z dropped some barz that highlighted Jay’s utter confidence and focus when he rhymed,

“Scott Boras, you over baby/ Robinson Cano, you coming with me”

Boras eventually responded by stating, “When your agent wears a Yankee hat how seriously are they going to take you?”

Two things we should note before moving on:

1) Roc Nation Sports is still trending up. The company has established itself since its inception in 2013 as a solid player in the sports agency world. The company has a roster of over 60 athletes representing the world’s preeminent sports leagues around the world, including several superstars.

2) Six years later and Scott Boras is in the midst of one of the best free-agencies ever. Six of Boras’s top seven free agents this winter have collectively signed deals worth over $1 billion. With a 5% commission on all negotiated deals, Boras will rake in over $50 million on the six deals he’s finalized and he and his team will likely get more deals done this winter.

Jay-Z and Roc Nation Sports aren’t over but neither is Scott Boras and Boras Corporation.