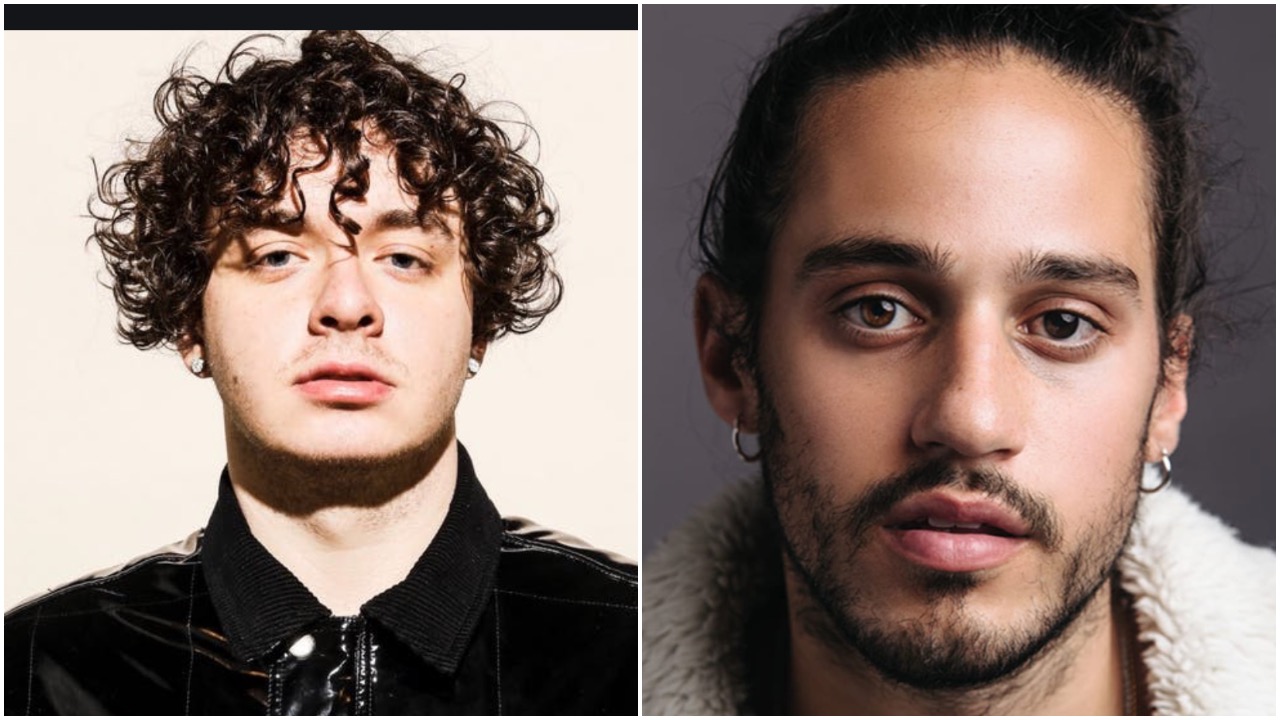 Jack Harlow and Russ’ crews almost got into a brawl during a basketball game yesterday 👀 who you think would have won?? pic.twitter.com/946cYcctW7

Teams for Rappers Jack Harlow and Russ were playing against each other in a basketball tournament when things turned sour after a hard foul committed by Harlow.

Harlow can be observed in the video fouling another player who was seeking to make a layup.  to go for the layup resulting in the player falling down hard on the court. Harlow continued at that point by hovering over the player causing other players to run towards the altercation.

The altercation in “The Crew League” would escalate from that point with people from the crowd running towards the altercation. We’ll have more details on this matter as they become available.  Find multiple clips up top and below.

Another angle of the hysteria pic.twitter.com/1c6ksgi8i6