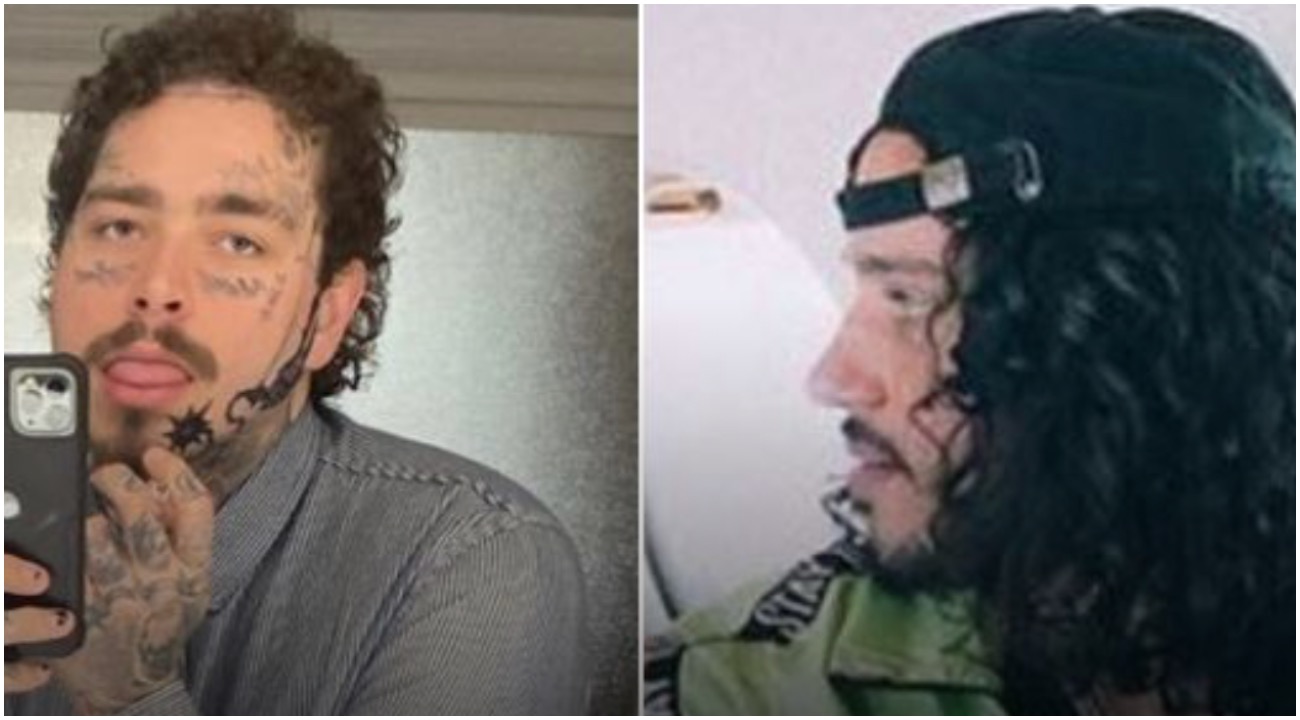 You may recall following the tragic murder of Nipsey Hussle Russ got a Nip tattoo on his left arm.

In the summer of 2019 Russ took to twitter in order to, in a very blunt fashion, explain why as a White rapper he feels indebted to the Black community.

In a recent podcast with Charlamagne Tha God and Andrew Schulz (both of whom who also have no problem being eloquently blunt) Russ explained why he is not a “culture vulture” whereas, in Russ’ opinion, Post Malone is. The topic of Post Malone became relevant after the American Music Awards bestowed on him in November 2019 with the award for Favorite Album Rap/Hip Hop of the year (see here). Relevant to the points Russ brings up during the interview is that Post Malone started off his SoundCloud career by making Rock music before transiting to a different genre altogether.

Catch the interview below. Jump to the 1 hour 29 minute mark to get right to the topic.

“Nah, I mean…That’s a fair example because I do think that it’s an interesting thing to look at from that lens of where you know you come in with braids and golds to the point people are thinking you’re mixed and now, you know, you drink Bud Light and wear cowboy boots and stuff. Your music’s phenomenal, I think Post Malone’s music is phenomenal. But I think the caricature of how it came in compared to where it is now, seems a little, it’s a little interesting …it feels like you came in and used Hip-Hop because it’s the coolest genre to propel yourself to the forefront and you reverted back to who you really were.”