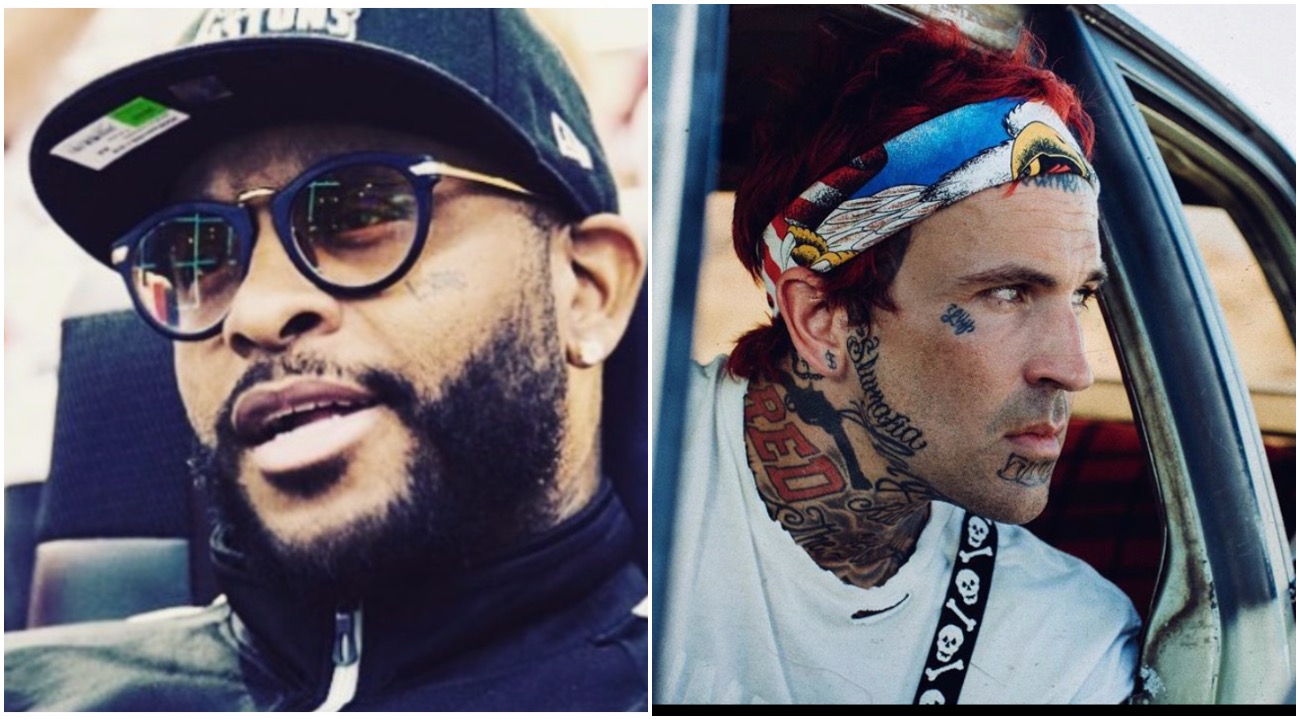 On Thursday (1/16), Royce da 5’9″ dropped his the track ‘Overcomer’ which featured Westside Gunn. Royce dissed former Shady Records signee Yelawolf on the track with what amounts to fighting words, rhyming,

“Yelawolf this is your first and your last pass / I ain’t gon put it on blast, your punk ass know what this about/ you think it’s about being loud or trying to be hostile/ ’till you get found on the ground outside Kid Rock’s house/though you a vulture pundit/ I hope you get sober from this/ men lie, women lie, so do numbers/ the energy never lies when you an overcomer/ the energy never dies when you can overcomer”

Yelawolf would seem to respond indirectly before Royce shot back and that would be the last time anyone heard of the matter from Royce’s end (find the entire story here). This week, however, as Royce makes press runs for his latest album release, Allegory, the question came up about the issue while being interviewed by Genius. The veteran Detroit rapper states,

“He was a friend of mine….I felt disrespected by something that transpired. That was just the way I dealt with it. I felt like I could’ve dealt with it a few different ways. I chose not to, because I don’t want to promote negativity. I don’t want to engage in, like, silly, public, back-and-forth beefs. And I did feel like I needed to hold him accountable. Because I looked to him as friend. And I have certain standards I hold my friends to … There wasn’t a communication line between us. The window of opportunity for us to communicate closed, and it’s because he didn’t initiate it. So I just felt as friends, you would initiate that communication and give that clarification to me. But that never happened.”

What’s not clear is what issue exactly what Royce Da 5’9″ took issue with Yelawolf. Royce hints at several things. In the diss track Overcomer Royce rhymes, “I ain’t gon put it on blast, your punk ass know what this about….though you a vulture pundit….” Then, in a later IG post Royce tells Yelawolf, “I can remove you quicker than you Deleted this post, David Duke and nobody can stop me” This, pulled together, seems to imply Royce felt slighted over something racist but true to his word Royce never put the issue, whatever it is, “on blast.”

However, DJ Vlad claims to have spoken with someone closely connected to the matter. Vlad addressed the issue towards the end of January while interviewing Lord Jamar. Vlad tells Jamar,

“I have permission to talk about it,…This is what I heard. This is a Vlad TV exclusive. Apparently, Royce sent one of his proteges to work with Yelawolf, I guess out in Alabama. Yelawolf had a White DJ, and the kid who went out there was Black. And Yelawolf had a White DJ and he started using the N-word around this guy. When the guy went and complained to Yelawolf, Yelawolf said you just need to take it. And, if you want to work with us, you’re gonna need to basically tolerate us using the N-word with the hard R. And during the conversation, Yelawolf was using the N-word with the hard R. And when the information got back to Royce that triggered the dissing.”

Catch the convo between Vlad & Lord Jamar below. The exact words above are addressed at the 2:50 mark.