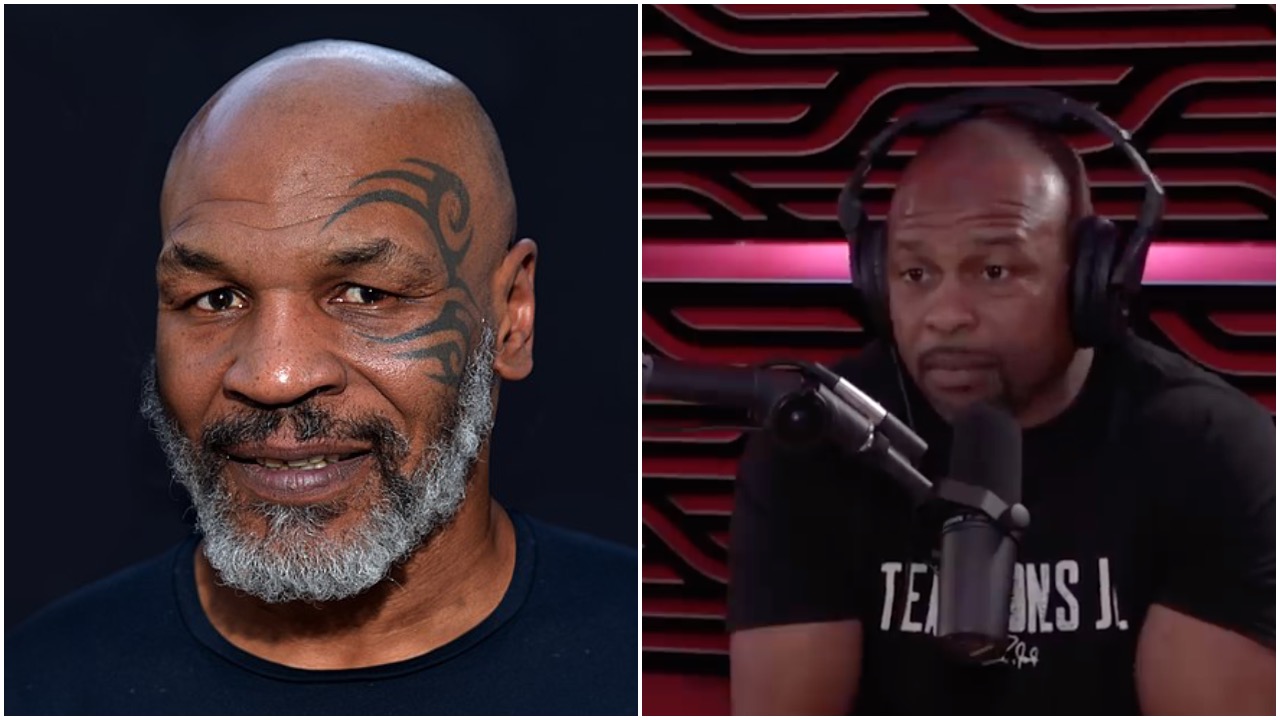 Roy Jones Jr. was recently interviewed by Joe Rogan, where the 51-year-old former multi-division boxing champion spoke on his upcoming fight against Mike Tyson, 54. The match between Jones Jr. and Tyson is technically listed as an “exhibition” fight. However, Roy explained why he thinks there is nothing that says “exhibition” about the upcoming match, stating,

During the interview, Roy also stated why he thinks Tyson’s team pushed the date of the fight match, suggesting, “They told me something about marketing, but I don’t really believe much of what was said. I just can’t believe it….It ain’t like I’m scared of Mike Tyson, it’s just that I know that in six weeks he had no chance to deal with me. In 12 weeks, he’ll have a better chance to deal with me, but his chance is still gonna be rough, but it’s gonna be better than it would’ve been. Because six weeks, he didn’t have a chance.”