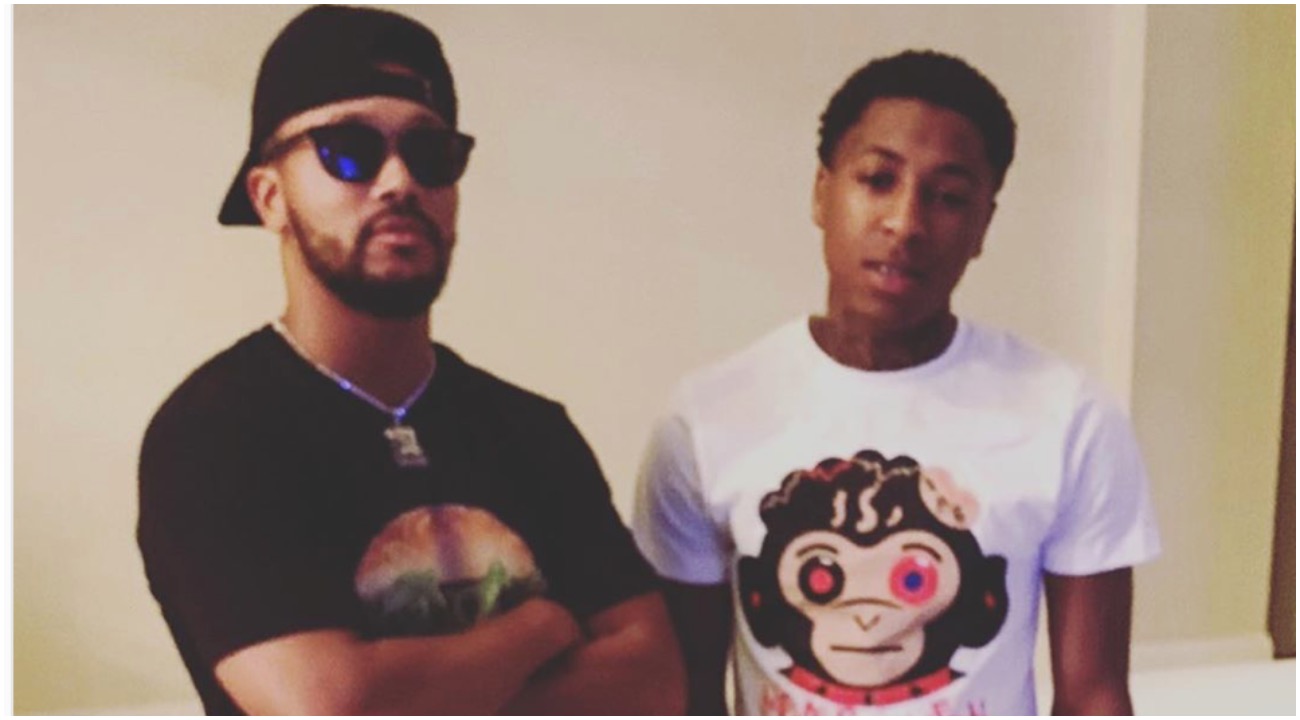 Romeo Miller recently was interviewed by Miss2Bees about his role in the film Game Day, and during the question & answer session, the son of Master P was asked about his meeting with Baton Rouge rapper NBA YoungBoy. Miller stated the following,

“Certain things you have to keep to yourself [regarding his conversation with YoungBoy]…But I would say this about NBA: People say he’s very controversial right? You go look at the Bible, anybody who had a big purpose was controversial. Because you may not understand from your perspective. Being around him he has a very strong presence, and to me if I’m being quite honest — I meet a lot of people — I haven’t met anyone with such a strong presence. It’s like I met a version of my dad to a certain extent. When my dad was able to tunnel his power and energy and use it to grow and for the positive. Especially coming from Louisiana we say, ‘If you can survive Louisiana, you can survive anything.'”

“NBA has that same strong, leadership type presence but the thing is, are you gonna let the Devil take advantage? Are you gonna let God use you as a light? That’s what we talked about…I told him [to] call my dad whenever you have a problem or down or have a bad day. Forget the business, and forget about — you know there was a lot of brand talk. He was tryna pick my father’s brain, but I told him as a brother [to] look at my pops as a dad. He’s a father figure I feel like a lot of people in this industry should use. This man came from nothing, made hundreds of millions out the gate. He’s a positive adapter.”