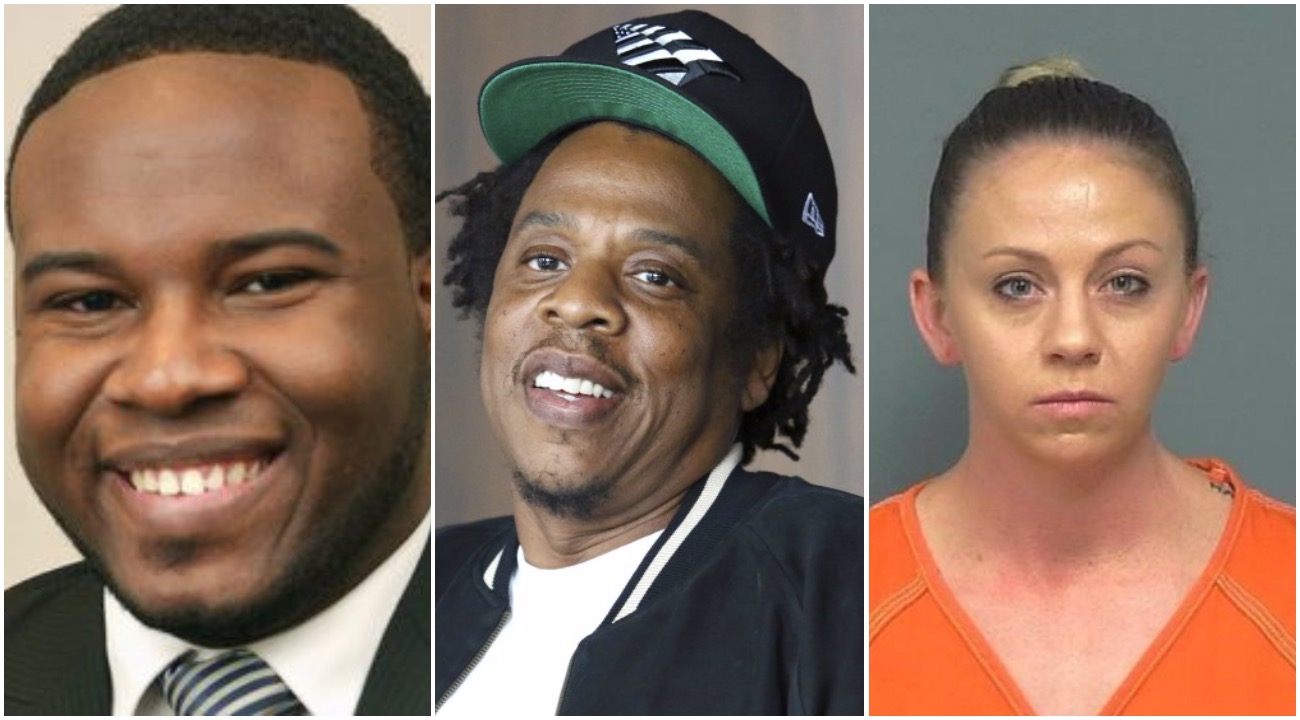 You may recall Botham Jean, the 26-year-old unarmed Texas man who happened to be yet another unfortunate American victim of police brutality. Jean was shot and killed by an off-duty female police officer, Amber Guyger, on 9/26/2018. Although innocent citizens are victimized by police brutality regularly in America, especially Black and Latino-Americans, what made the Botham Jean case interesting is how his family not only forgave Guyger but also hugged the disgraced former police officer after the jury’s verdict was read out. Below Jean’s parents explained why they forgave the cop who unjustifiably killed their son.

“I’m thankful that the NFL created this PSA to honor Botham’s legacy and deliver an important message about empathy and unity. I truly hope that our society learns from Botham’s story – and the stories of many others – so we can make a lasting change in this world. Together, we must all set a better example for future generations and leaders,”

Catch the PSA below.