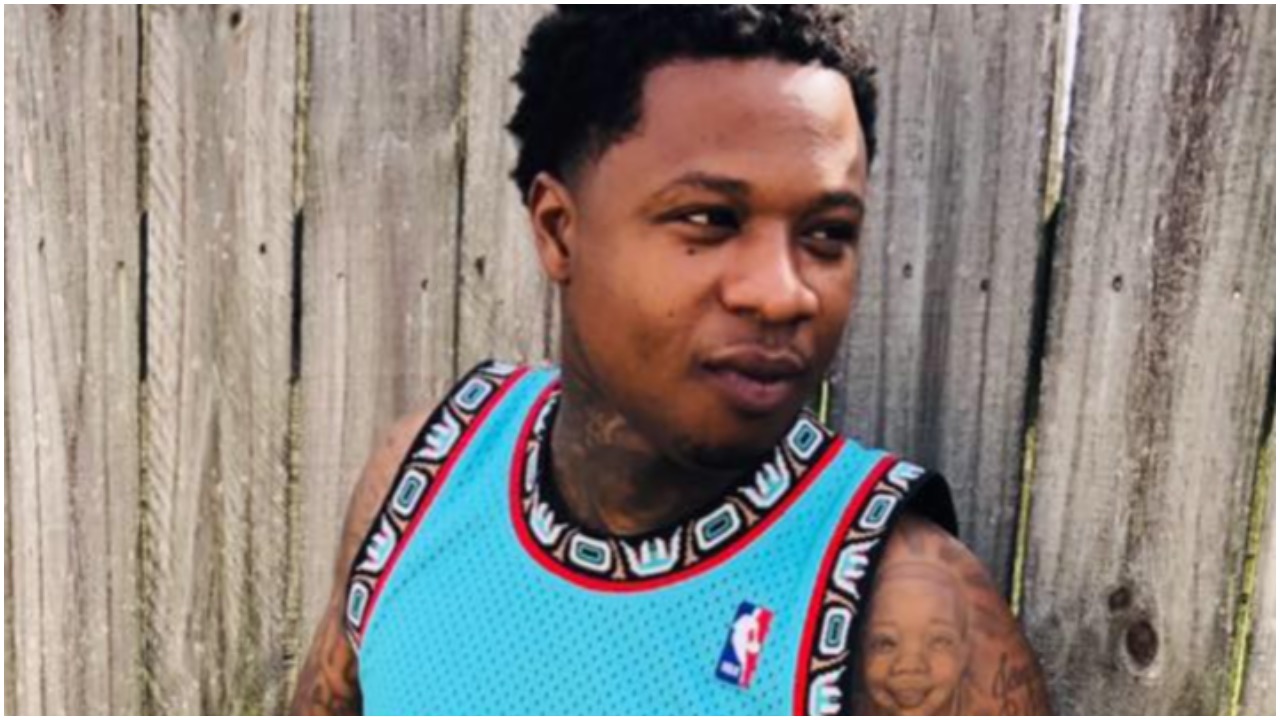 Local police confirmed Larry “L-Dub” Workman, 31,  was shot and killed inside of his Bryan, Texas home only hours after proposing to his fiancé. The rapper’s fiancé, who just celebrated her 30th birthday that very evening, was also shot although her wounds are not life threatening.

The investigation is on-going. Police say they don’t believe the act of violence is random. KBTX-TV reports that L-Dub Workman passed away inside his home moments after being shot. The fiancé was treated and released from the hospital.

BREAKING NEWS: Two shot overnight in Bryan neighborhood. Family members tell me a woman survived but her fiance passed away.

Houston rapper ESG took to social media in order to offer his condolences.

L-Dub is the 4th Texas rapper to be shot and killed in roughly the past two weeks (see here and here).  Slim Thug this week also addressed the issue of Texas rappers being shot. Find the video below. Rest In Peace to the deceased.