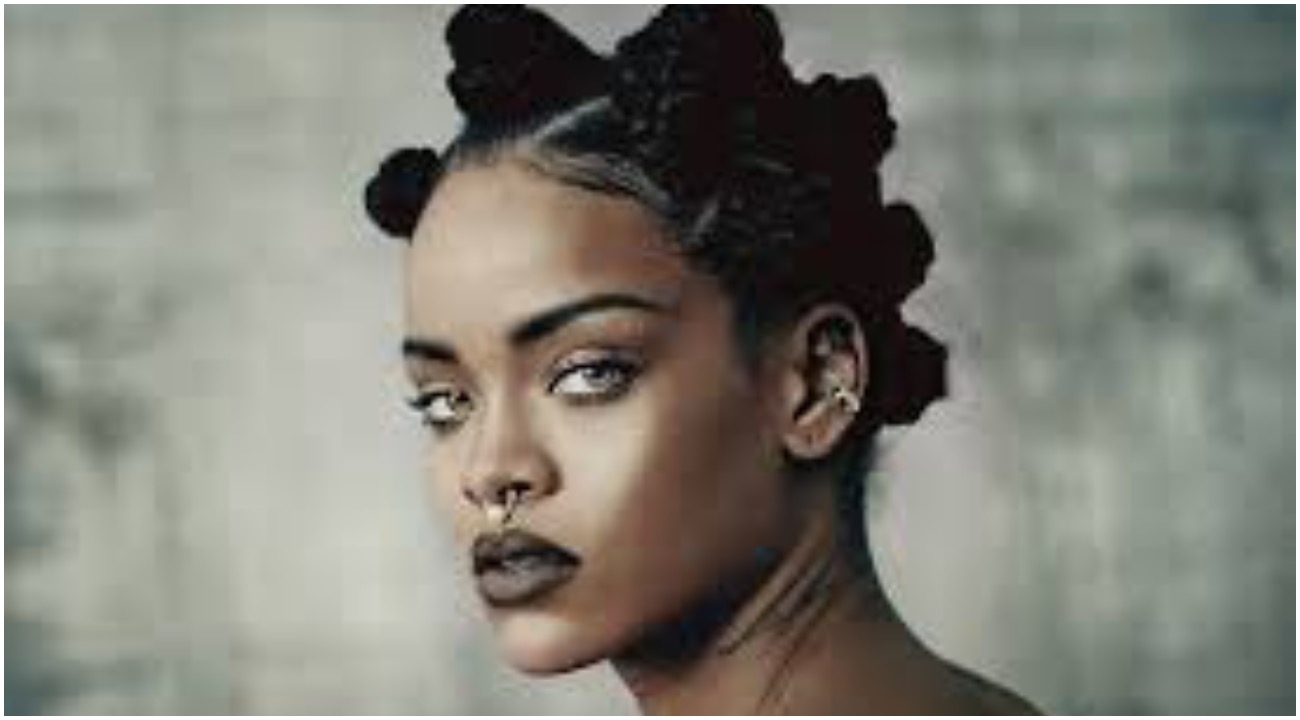 Rihanna intends on transitioning more into reggae-centric sound for her next album. RiRi is currently working on her follow up album for her 2016 project Anti.

During a recent interview with Vogue, the fashion mogul/ singer explained,

“It’s not gonna be typical of what you know as reggae, but you’re going to feel the elements in all of the tracks…”

The Islander native further states her culture has had a major impact on the record.

“Reggae always feels right to me. It’s in my blood…It doesn’t matter how far or long removed I am from that culture or my environment that I grew up in; it never leaves. It’s always the same high. Even though I’ve explored other genres of music, it was time to go back to something that I haven’t really homed in on completely for a body of work.”

During the same interview, Rihanna says she turned down the opportunity to perform for the Super Bowl due to her solidarity with Colin Kaepernick’s protest against rampant police brutality in American cities. Read more about what Rihanna had to say about that here. 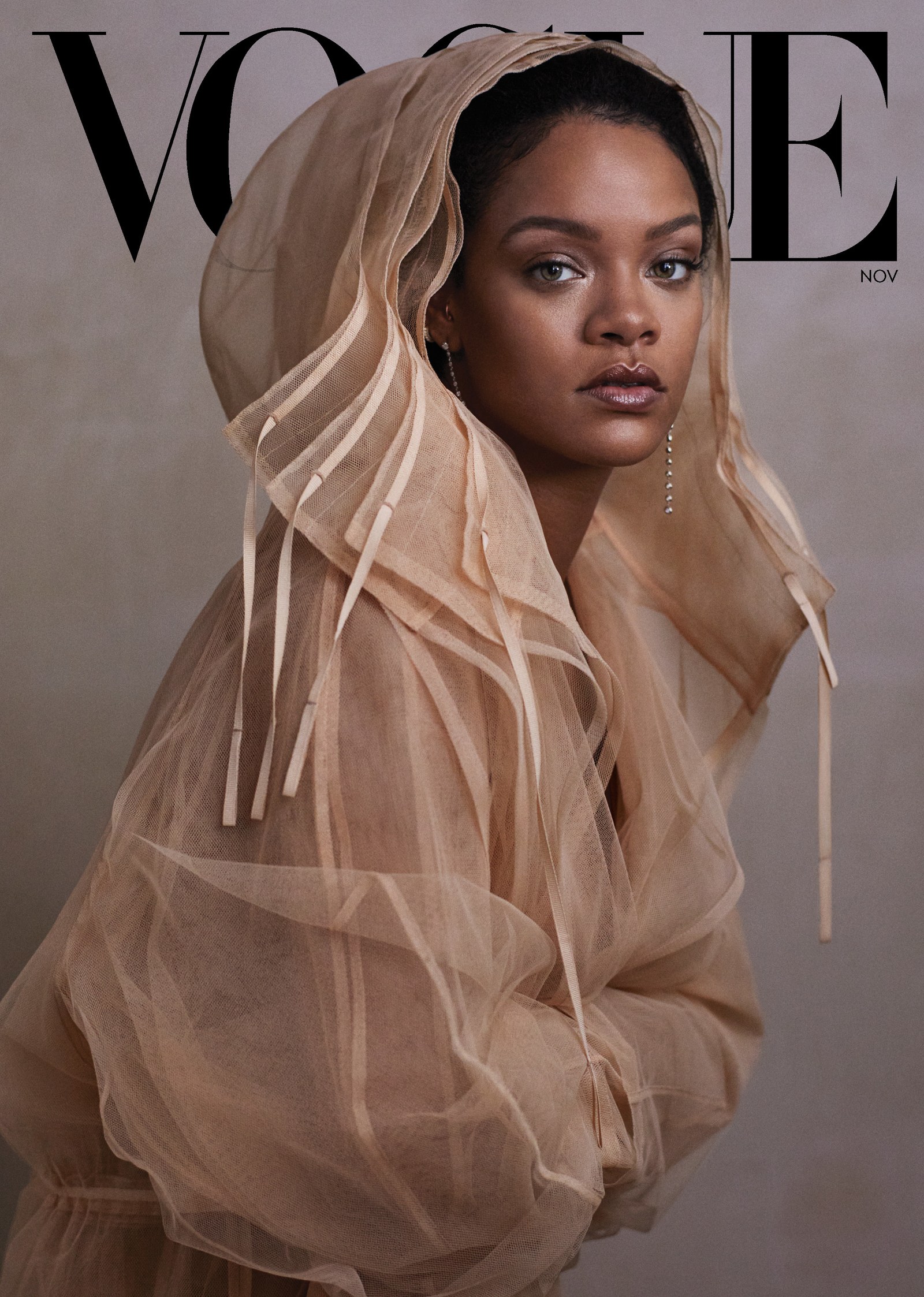