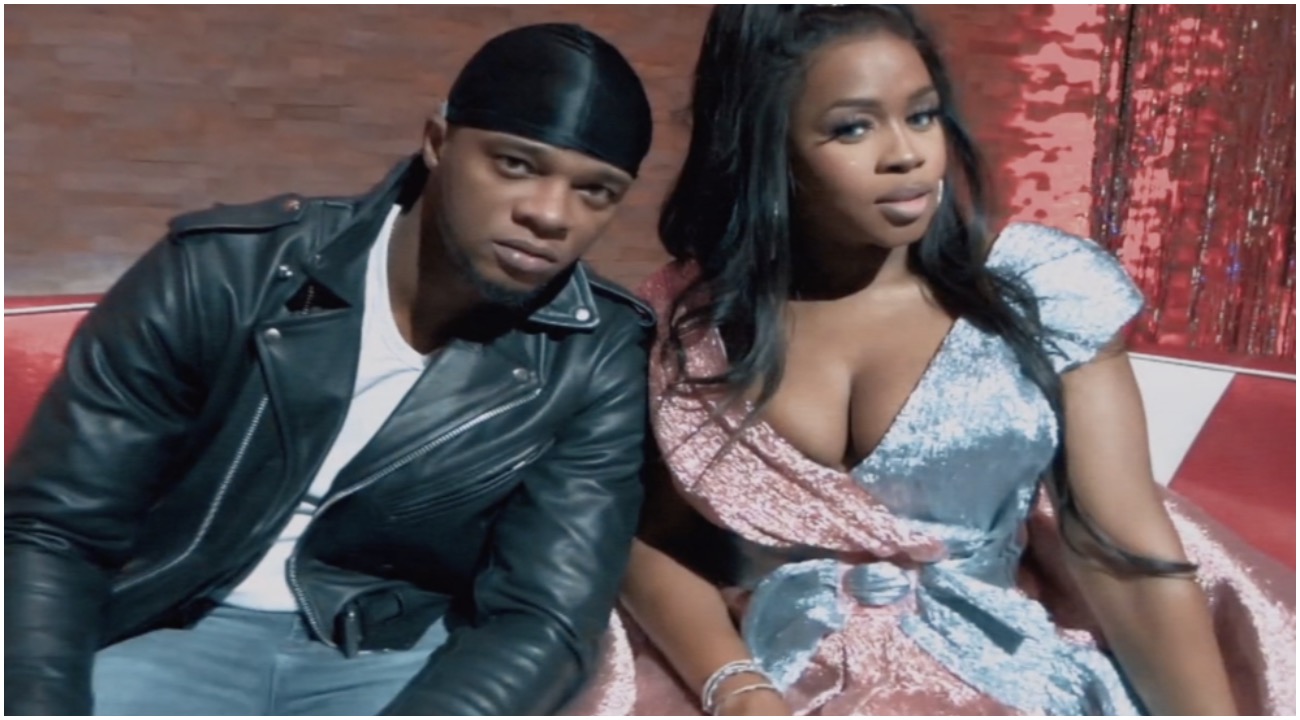 It’s troublesome how much people worship being in the presence of celebrities. It’s time for America to be honest, we’ve become a groupie/ troll happy society. The same groupie seeking the attention of the celebrity will just as quickly troll that celebrity.

For public personalities, such behavior is to be expected but there remains a red-line that shouldn’t be crossed. One such example is when a female groupie approached Papoose & Remy Ma while the couple was tending to their child (who has yet to make one-year of age). The female groupie, raging with groupie-like emotions to the point where she loses self-respect and insists on filming the family while they tend to responsibilities concerning their child.

Catch the post below containing two clips. The first clip is video footage of the woman violating the couple’s privacy. The second clip contains a text-response from Remy Ma of the ordeal.