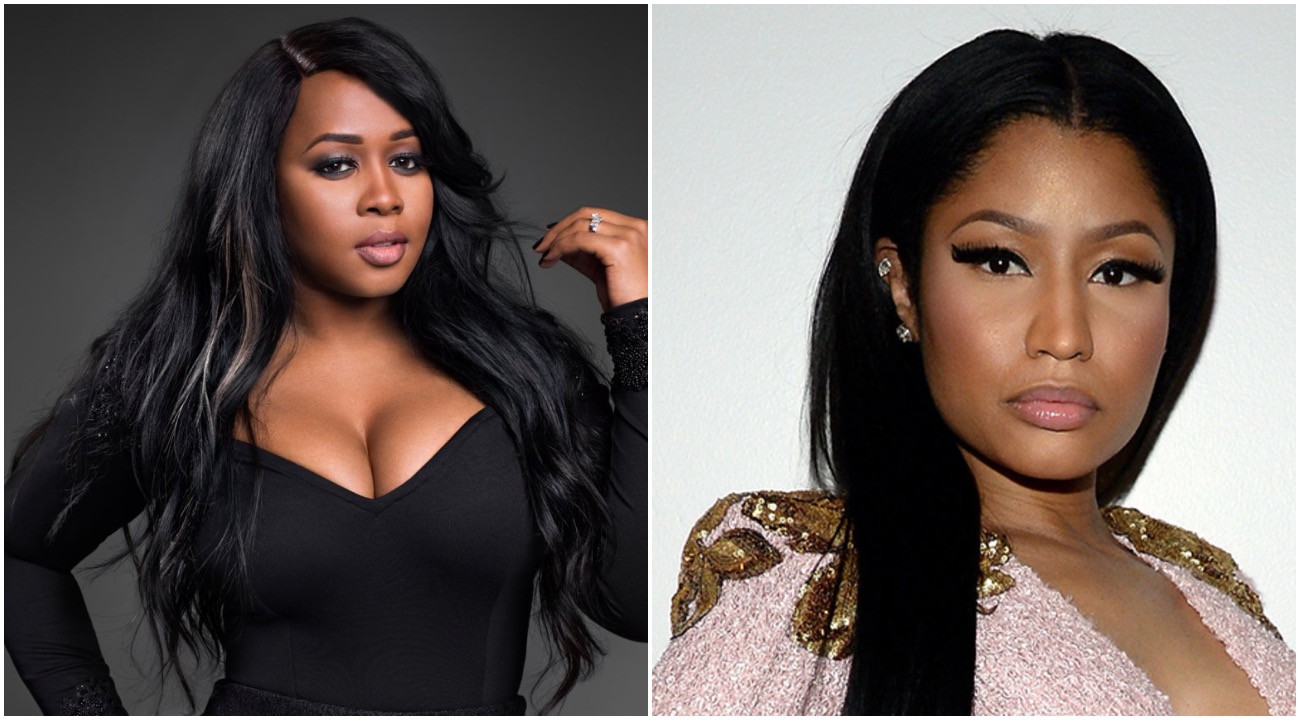 Remy Ma gave an interview recently to Hollywood Unlocked in which she describes how her beef with Nicki Minaj started and why she dropped her diss track, ‘ShETHER’ aimed at Nicki. When asked by show host Jason Lee around the 9:00 mark what exactly caused the beef, Remy responded:

“I’ve seen her from when she first started and she was trying to get on, […] I had great respect for what she was able to do and what she was able to achieve. When I came home we had had a conversation where she actually reached out to me and we spoke and I was just like, I already know ’cause I been through this. As women in this industry, if you go two chicks and they both pretty and they both being put in magazines, on videos, or whatever, and they’re the ‘it’ girls…it’s gonna be these two [against each other]. We had a real conversation. Anything I say, they gon’ say I’m comin’ at you. Anything you say, they gon’ say you comin’ at me. We’re not gon’ let it get to us and I thought that’s where we was at.”

Remy Ma then further elaborates on the issue. Catch the video below. 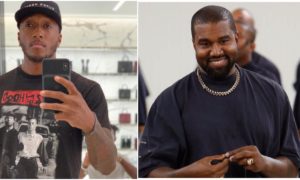