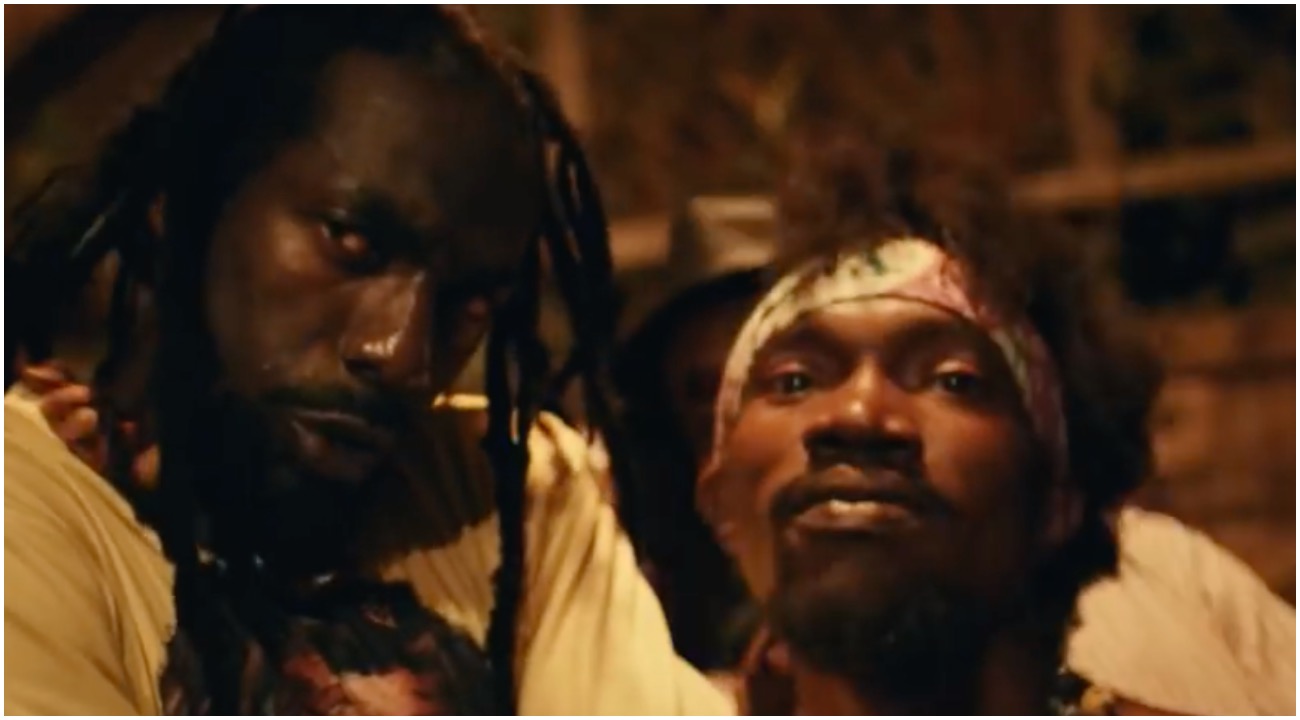 Banton came home from prison recently after being sentenced to a 10-year prison term in the FEDZ for his conviction for conspiracy to possess and distribute cocaine (in addition to a lesser charge). The reggae legend was set-up by an informant (aka snitch) who was working for the DEA. Banton’s sentence was eventually reduced. Federal prosecutors would eventually agree to drop a firearms charge and a juror was also found guilty of misconduct. Banton was released from prison on 12/7/2018.

On Friday (11/22), his deal with Roc Nation became official and dropped his first reggae track, Steppa. Catch that video below.