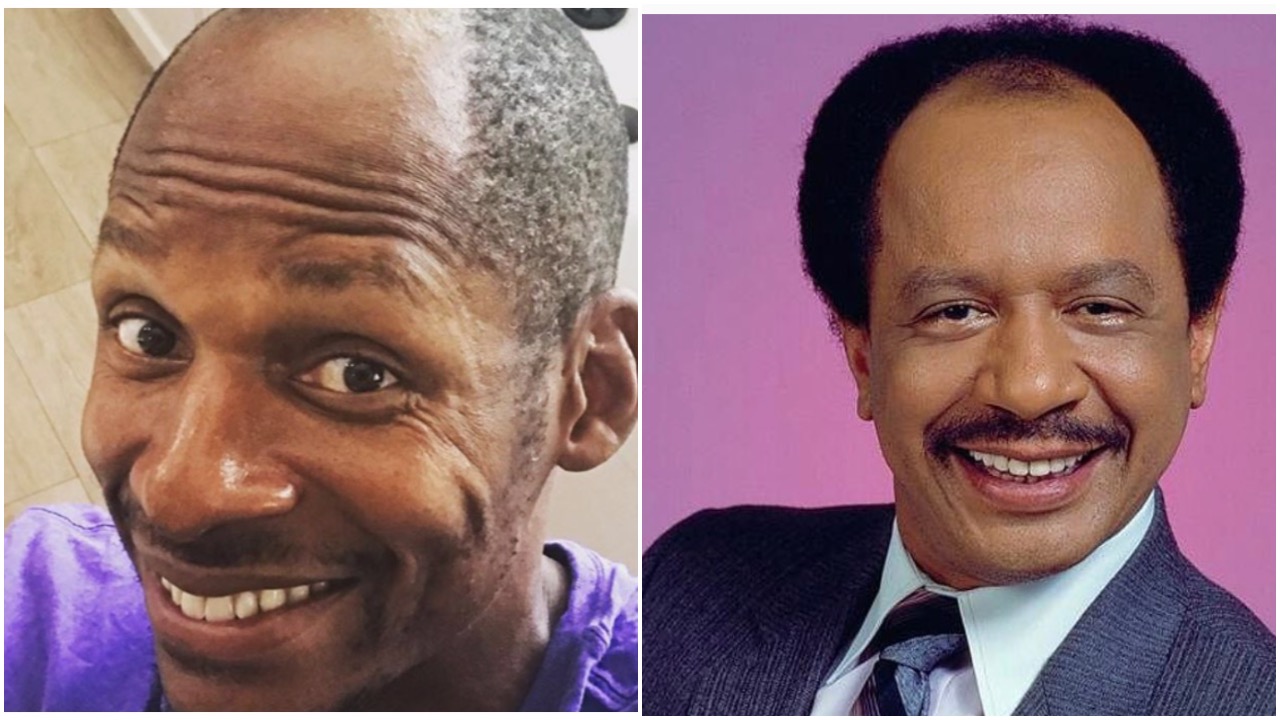 NBA Hall of Famer Ray Allen has taken up a unique quarantine challenge and has called out some of his NBA peers (and others) to undertake the challenge alongside him, specifically tagging LeBron, Shaq, Stephon Marbury, Jermaine O’Neal, Carlos Boozer, Rip Hamilton, Carlos Arroyo, Richard Jefferson and more to show what their hairlines actually looked like during this time of quarantine.

“I wasn’t gonna post this but two tears in a bucket! This is where I’m at with it. Lol So I’m gonna ride #myJefferson out until the “Rona” kicks rocks! For those of you that don’t know I have cut my own hair my whole life so it’s been hard not to put the clippers to it but when I look back at these pics I will remember the Rona! Lol Fish don’t fry in the kitchen, beans don’t burn on the grill, took a whole lotta tryin, just to get up that hill, now we’re up in the big leagues, getting our turn at bat, as long as we live, it’s you and me baby, there ain’t nothing wrong with that”! I nominate all my bald or going bald brothers to let it grow out, y’all know who you are! Lol. #pulluptothescenewitmyceilinmissin #shoutouttothefivehead #movinonuptotheeastside #myjeffersonon @kingjames @richardajefferson @carroyo79 @ripcity3232 @mrcbooz @shaq @starburymarbury @dwilk3000 @jermaineoneal @therealchrisspencer #napsknotsandbeebeeshots #georgejeffersonchallenge #kickitray”

Allen also states that in a few weeks he’ll begin to resemble the late great George Jefferson, “This is gonna be me in a few weeks. Lol. No shaving for me until we get thru this whole crisis. Who is with me? #georgejefferson”

Anyone else willing to take up this challenge?