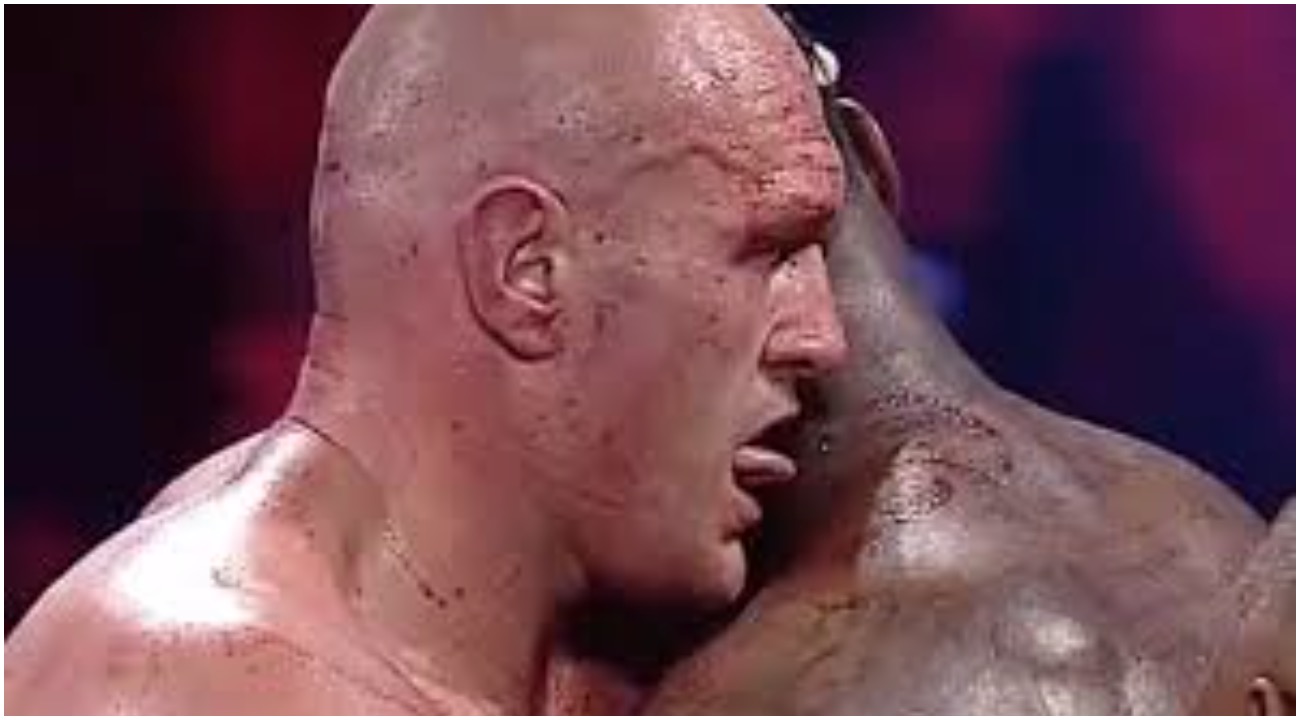 The Tyson Fury (30-0-1-21 KOs)-Deontay Wilder (42-1-1-41 KOs) rivalry has done much to bolster the heavyweight boxing division. The two men have fought twice now. The first fight ended in a draw whereas the second match was dominated by Fury. After Saturday night’s fight rappers took to social media in order to react to the event. Catch those posts below.

U gotta have eyes and assertiveness to ref some shit. Folks was bleedin out the ear off that dirty shot I ain tryna hear it

Nah you not gon beat me up & lick my blood off me, no Sir

come on man y’all can’t do my Boy like this. 🤨#abcforlife Tuesday 10pm #starzgettheapp pic.twitter.com/ky98vV2Hua

FYI! If you know boxing and watch it as much as i watch it. Wilder is an amazing puncher but he cant fuckin box! Tyson fury beat him twice. He got robbed the first fight they called a draw. And he whooped his ass even more this time. Everybody i bet please pay up now 👀🥶

We’ve embedded some highlights from the fight below.