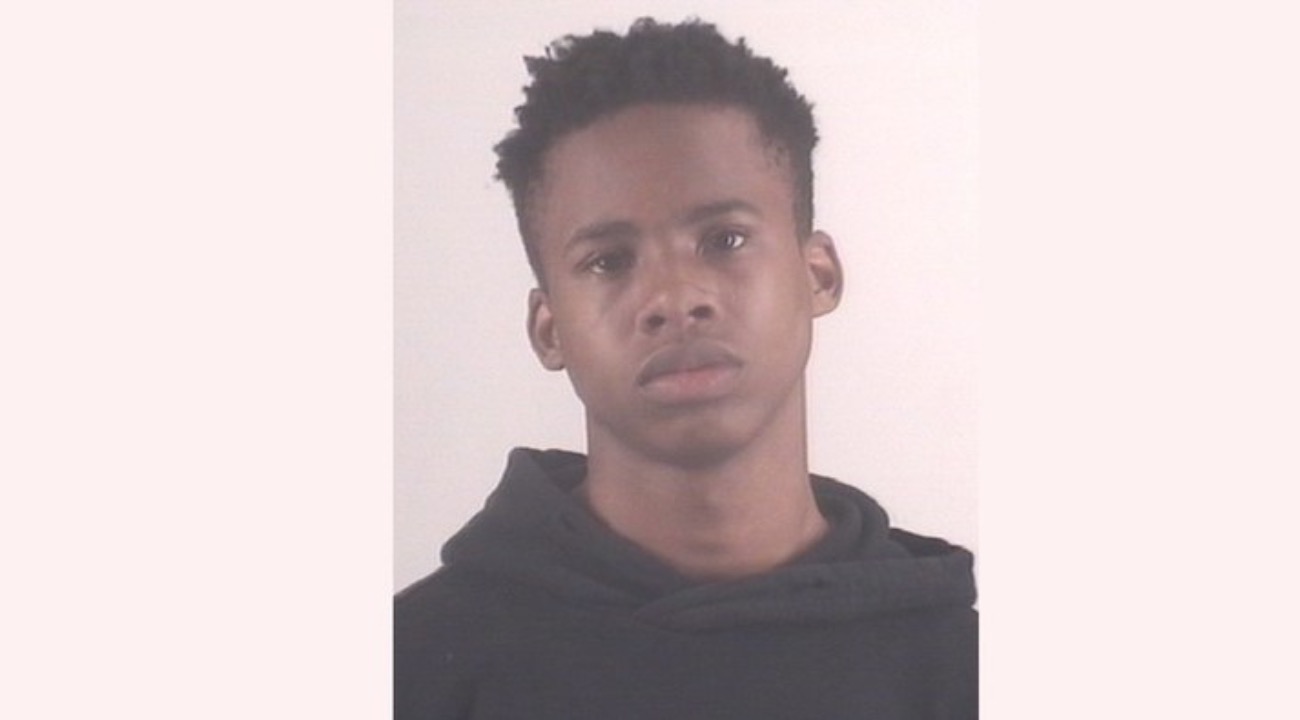 He allegedly robbed Saldivar over camera equipment and allegedly killed the victim after Salvidar hopped on the hood of the rapper’s car to stop Tay-K and other associates from getting away.

Tay-K was wanted in a national manhunt. During which, he released the track ‘The Race,’ and the video featured him posing with his wanted poster. He later remade the video minus the wanted poster (which we’ve embedded below). We’ll have more details on this matter as they become available.